Iranian spiritual teacher and prisoner of conscience Mohammad Ali Taheri has been in pre-trial solitary confinement for five years, and has launched over a dozen hunger strikes in protest at his detention. His mother Ezat tells us of her long fight for his release.

The day my son was arrested, every single cell inside my body was trembling with fear.
Suddenly, the security forces burst into my house and took whatever belonged to him. I did not know where he was or what might have happened to him. The uncertainty and fear, and the shock of the authorities searching my home, made everything a hundred times worse. 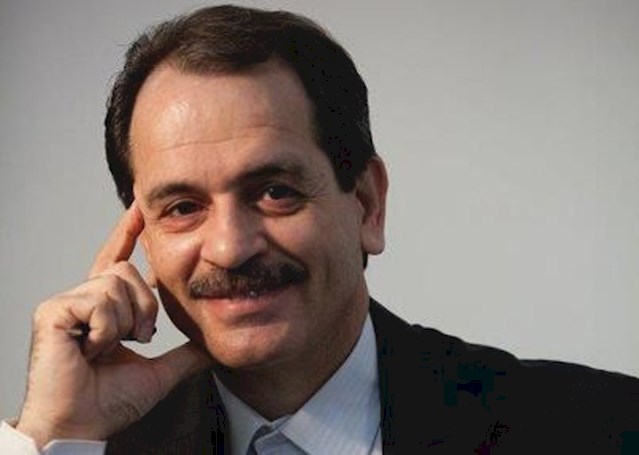 I realised Mohammad must have been alive because if the worst had happened they would not have come after his stuff. But I could not believe that the house of a mother, whose son was an example of kindness and loyalty, was being invaded.

I am elderly and Mohammad was my carer. For eight long months, I had no idea where he was, or even whether he was alive or dead. We had no way of finding out. My life was bitter when I slept and even more bitter when I was awake. Eventually, we received a phone call from a prison and were able to arrange for a lawyer to meet with him for five minutes, even though I was still not allowed to see him.

The agony I went through during that time caused me so many illnesses that, in the end, with a tired body and a broken spirit, I had to leave my country and go to my daughter in Canada. I needed to be safe, away from the periodic searches of my home that the security forces conducted, and to be able to pursue my son’s case because, in Iran, my hands were completely tied. 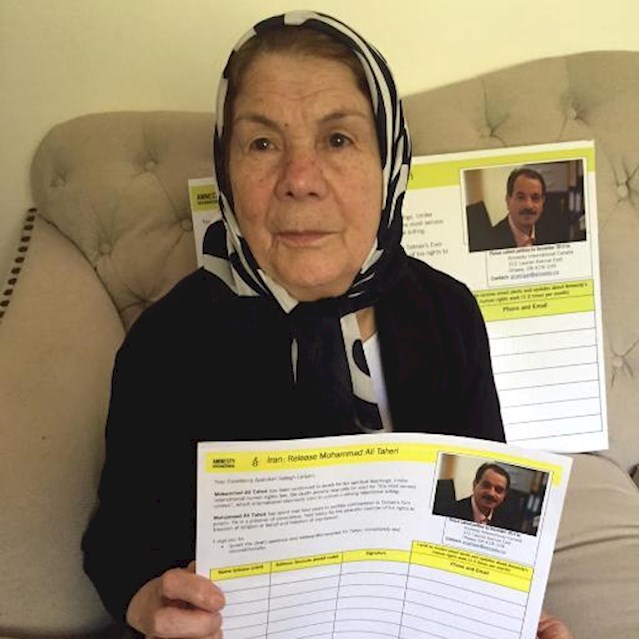 I am sad because I left everything behind in my homeland, where my roots and my identity belong. I left behind years of hard work, just when I was supposed to be enjoying my life with my children. The authorities broke my heart. Eventually, I let go of all that and focused my efforts on freeing my son with the help of human rights groups.

My heart is with my son

To a mother, the thought of her child in solitary confinement and going through such an ordeal is intolerable. My heart is with my son every single second. My heart is also with his children who are deprived of their father’s love. I think that only those with a family member in jail whose life is in danger can understand what we’re going through.

Although we know Mohammad is strong, we worry about the consequences of his long-term hunger strikes. As a mother, how can I tolerate that my son is jailed under such unfair conditions that he needs to go on hunger strike to make his voice heard and get his rights respected? You cannot imagine how painful it is to eat when your own son is on hunger strike. I could not even swallow food.  During his 70-day hunger strike, my sadness stopped me from eating and I lost a lot of weight.

We’ll do whatever we can

While I was in Iran, I could not do anything for my son. A lawyer was the only way his case could be pursued. But as soon as I came to Canada in 2012, I said to my daughter we should do whatever we can for Mohammad.
My daughter and I have travelled to different cities and talked to many human rights activists. Many people have signed Amnesty’s letter calling on the Iranian authorities to quash his death sentence. Together they have helped to save my son’s life. 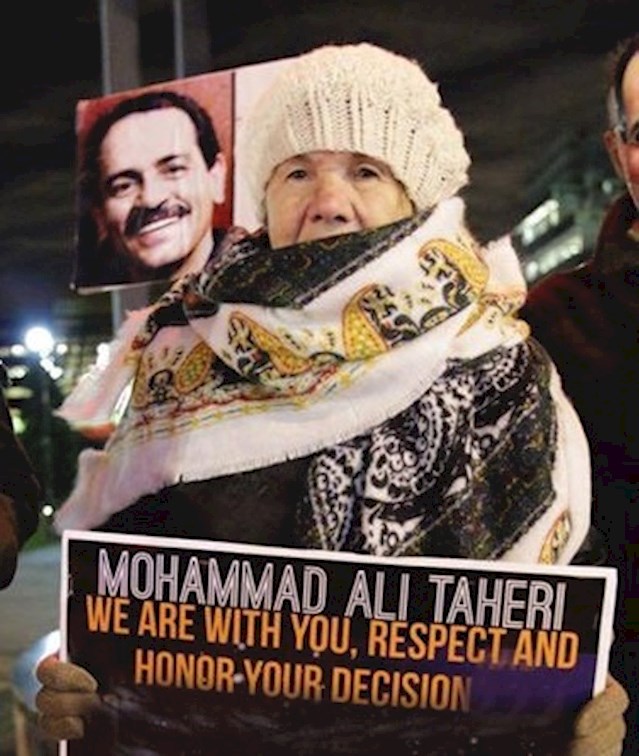 I would like to extend my thanks and appreciation to Amnesty supporters for helping my son and protecting his rights. I wish you success in all your work serving humanity.

I will protect my child

We have always said that my son’s detention is baseless. What gives me strength to keep going is my faith in my son’s innocence. I am a mother, and until I have breathed my last breath and until the final moments of my life, my responsibilities to protect my child will never stop.

The fact that Mohammad was full of hope before going to prison also gives me a lot of hope, strength and determination to continue. I will never stop until the day I will die, and I will do anything to release my son. 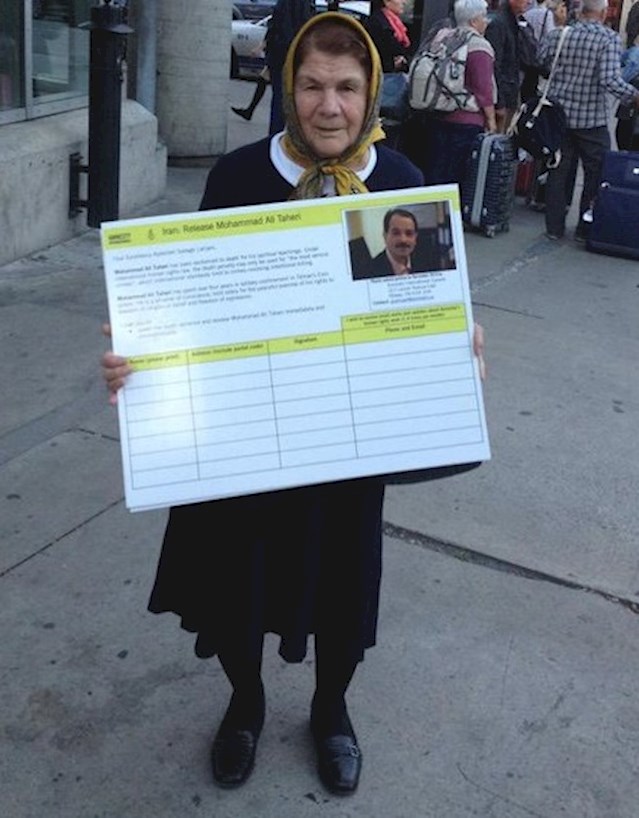 Five years ago, Mohammad Ali Taheri was arrested and charged with several offences, including "insulting Islamic sanctities", for which he was sentenced to five years' imprisonment. In July 2015, he was sentenced to death on the charge of “spreading corruption on earth” through establishing a spiritual group and promoting beliefs and practices which the authorities said were “perverse” and advanced a “soft overthrow” of the government.

Though his death sentence has since been quashed, his case has been sent back to a lower court for further investigation, meaning that he may face a new death sentence. Join us and tell the Iranian authorities to release him immediately.