We're still celebrating the release of scores of prisoners of conscience in Myanmar, including student leader Phyoe Phyoe Aung, on April 8!

And now we get to take a moment to reflect on how amazing March was for human rights – activists were released, unfair laws were changed, and people who committed serious human rights abuses were brought to justice. We’ve picked out 15 successes, wins and pieces of good news, and they were all made possible thanks to your support.

20-year-old Mahmoud Hussein (pictured above) was released from prison in Egypt after spending more than two years behind bars for wearing an anti-torture t-shirt. He had been tortured while in detention and forced into signing a confession.

Five Mexican marines were prosecuted for the disappearance of Armando del Bosque Villarreal, who was found dead weeks after his arrest in 2013. The arrests bring a ray of hope to the families of the tens of thousands of people across Mexico whose whereabouts are still unknown. 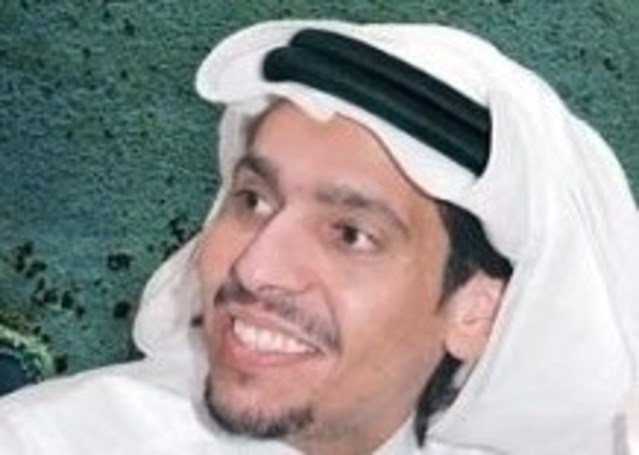 Mohammed al-‘Ajami, also known as Ibn al-Dheeb, was finally released from prison in Qatar after a four-year ordeal. He had been charged with “insulting the Emir” after performing a poem to a group of people in his apartment in Cairo, Egypt, where he was studying Arabic literature at the time.

Azerbaijan’s President Ilham Aliyev signed a decree ordering the release of 148 prisoners, including 10 prisoners of conscience. The prisoners released included human rights and opposition activists, members of a pro-democracy youth movement and a journalist imprisoned on politically motivated charges.

The Norwegian Ministry of Health proposed key legal reforms which could change the lives of transgender people in Norway for generations. The proposals would allow individuals to self-determine their gender.

The former Congolese vice-president, Jean-Pierre Bemba, was found guilty by the International Criminal Court (ICC) of using sexual violence as a tool of war. It was an historic moment in the battle for justice for victims of sexual violence in the Central African Republic and around the world.

Former Bosnian-Serb leader Radovan Karadžić was found guilty of genocide and other crimes under international law. A UN Court convicted Karadžić of genocide in relation to the massacre in Srebrenica, where more than 7,000 Bosnian men and boys were killed. He was sentenced to 40 years’ imprisonment.

A prominent human rights lawyer in China was released after being detained for seven months. Zhang Kai had been offering legal support to a number of churches in Zhejiang province after the authorities began demolishing churches and removing crosses and crucifixes in late 2013.

Activist Lena Hendry was cleared after being charged under a law which criminalizes possessing or showing films not approved by the Film Censorship Board of Malaysia. She had faced up to three years in prison after screening a film on human rights violations in Sri Lanka.

The Azerbaijani authorities released prominent human rights lawyer and vocal government critic Intigam Aliyev. He had been sentenced to seven-and-a-half years in prison on trumped-up charges of tax avoidance, illegal entrepreneurship and abuse of power, amid a crackdown on dissident voices in Azerbaijan.

Human rights activist Nawaf al-Hendal was acquitted in March along with 10 other men. He was arrested in March 2015 as he monitored a peaceful demonstration in Kuwait City and was charged with “participating in an illegal demonstration”.

Former Kuwaiti opposition MP Saleh al-Mulla was acquitted in March of “insulting the Amir of Kuwait and the President of Egypt” on his Twitter account.

Omani blogger Muawiya al-Ruwahi was acquitted by the Federal Supreme court in the United Arab Emirates (UAE) on 14 March. He had been charged with “establishing and managing online accounts for the purpose of inciting hate and disrupting public order and social peace” and “ridiculing the State and its leaders”.

Syrian refugee MK was released on 29 March after being arbitrarily detained on his arrival at Istanbul’s Sabiha Gökçen Airport in November. MK feared the Turkish authorities would send him back to Syria, where his life would be in danger.

Prominent journalist and columnist Jia Jia was released after going missing earlier in March. His disappearance may have been connected with an online letter critical of President Xi Jinping.