8 reasons why we still need International Women’s Day (and what you can do about it!)

International Women’s Day, March 8, is a rallying point for feminists worldwide. Established by the United Nations in 1975, it is a day to celebrate women’s achievements while highlighting remaining gender inequalities. But 41 years later, is it still necessary?

YES! Women and girls may have scaled unimaginable heights in politics, science, arts, sports and business, but gender equality is not yet a reality anywhere in the world. Here are eight reasons why International Women’s Day is still so needed.

1. Women and girls continue to be sexually harassed in public places

TAKE ACTION by urging Canada to take a leadership role in the protection of civilians in Syria. 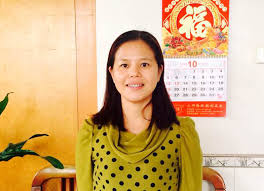 One third of women in Canada and around the world will experience some form of violence in their lifetime. But the same gender inequalities that lead to high rates of violence against women also lead to barriers in reporting violence. In Canada, for example, only 10% of sexual assaults are reported, and of those, very few perpetrators held to account for their actions. Women’s rights activists like Su Changlan in China work continue to work tirelessly for an end to the violence.

4. Women are impacted in different ways than men by natural resource development

Across Canada, Indigenous peoples are under increasing pressure from large-scale resource development projects and related infrastructure development on and near their traditional territories. These projects can have differing impacts for women and girls than for men and boys. This is especially true in situations in which women and girls are more deeply engaged in traditional land use activities such as tending plant medicines or, as is often the case, have less access to the high-paying jobs and other benefits that may arise from resource development projects.

Most large-scale resource development projects in Canada rely on bringing large numbers of outside workers into the regions where resources are being extracted. This model of development often leads to greatly inflated local housing prices, and an overall higher cost of living, as well as increased demands on government services in the region. This can adversely impact those who do not have access to the high wages offered by industry, which is a situation that disproportionately affects women and their families. A growing number of studies also link the stressful work conditions and other factors associated with the conditions of temporary work camps with increased rates of violence against women when workers are off shift.  While environmental assessments in Canada are intended to weigh environmental harm against the social benefits of a proposed project, these gendered impacts are routinely ignored.

5. Girls continue to be forced into marriage 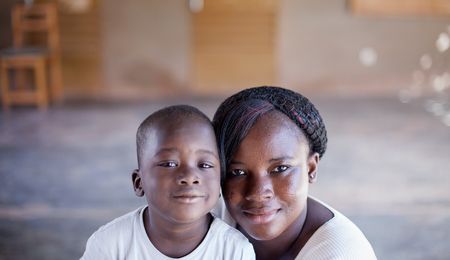 More than 700 million women alive today were married before they were 18 - about 1 in 3 of them before she was 15 - according to UNICEF. Among the countries with the highest number of forced and early marriages is Burkina Faso, ranked 7th, with 52% of girls married before the age of 18. When a girl is forced into marriage, she usually has to give up school and accept early and often consecutive pregnancies. Despite the risk of losing their own families, many girls in Burkina Faso rebel against forced marriage—finding their way to shelters sometimes thousands of kilometers from their homes.

TAKE ACTION and urge Burkina Faso to enforce its laws against early and forced marriage.

6. Women are being jailed for decades after suffering still-births 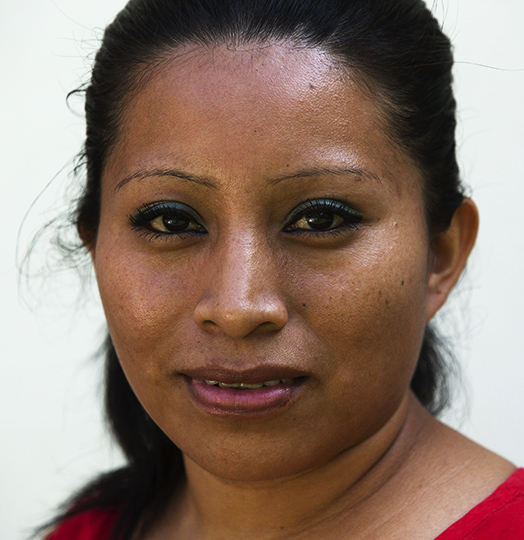 It’s happened in El Salvador and Nicaragua. It’s happened in the USA as well. Women in these countries have been arrested after suffering a miscarriage or complications with their pregnancies – and jailed for decades. This can only happen in a state where abortion is illegal. Teodora is currently serving a 30-year prison sentence after suffering a still-birth. Charged with “aggravated homicide”, she is another casualty of El Salvador’s total ban on abortion.

TAKE ACTION and call on El Salvador to free Teodora.

About 39% of the world’s population live in countries where abortion is either totally banned or allowed only if a woman’s life or health are in danger. Among those countries are Chile, where abortion is totally banned, and Ireland, where it is only allowed if a woman is at risk of dying. In both countries, women carrying foetuses with fatal health problems are forced to carry their pregnancies to full term or bear the cost of travelling to another country to access these vital services. Similarly in both, women with fatal health conditions are often refused life-saving treatment because of the risk it poses to the foetus. Withholding medical treatment in these contexts—or forcing a woman to endure the pain of carrying to full term a foetus they know will die—amounts to torture.

TAKE ACTION by collecting signatures on our petition calling on Ireland to decriminalize abortion.

8. The safety and security of women human rights defenders is often threatened

Women in Saudi Arabia who protest a law against women driving face jail time. Women in Guatemala speaking out against proposed natural resource development projects face harassment and threats. Women in Iran who protest the country’s proposed laws inhibiting women’s sexual and reproductive rights receive lengthy jail sentences. And women in Sudan who wear pants to protest the country’s laws on what clothing women can wear face time in jail. No matter what issue a woman is advocating on, sometimes simply being a woman in the public sphere can lead to harrassment, threats, or arrest.

Taking action in support of women’s rights—calling for change in laws and practices—often forces women to step outside the norms of what is considered acceptable behaviour for a woman in their society. And for this, women human rights activists are often at great risk of experiencing harrassment, threats and violence. Many, like Berta Caceres in Honduras, continue their work despite the risks. Berta, an Indigenous activist defending her traditional territory in the face of massive resource development, was murdered last week in her home while she slept. Women like Berta continue their work despite the risks because of their deep commitment to making the world a more just and equitable place.

Want a few more ideas about how you can mark International Women’s Day?

Learn more about Amnesty International's work to promote women's rights in Canada and around the world.