It was a year ago that Amnesty International Canada organized a visit to Ottawa by courageous Mexican human rights defenders. Among them was Pilar Arrese (above right), of the highly respected Miguel Augustín Pro Juárez Human Rights Center, an organization known as Centro Prodh with three decades of exemplary work with victims of horrendous abuses in their quest for truth, justice and reforms to protect human rights. 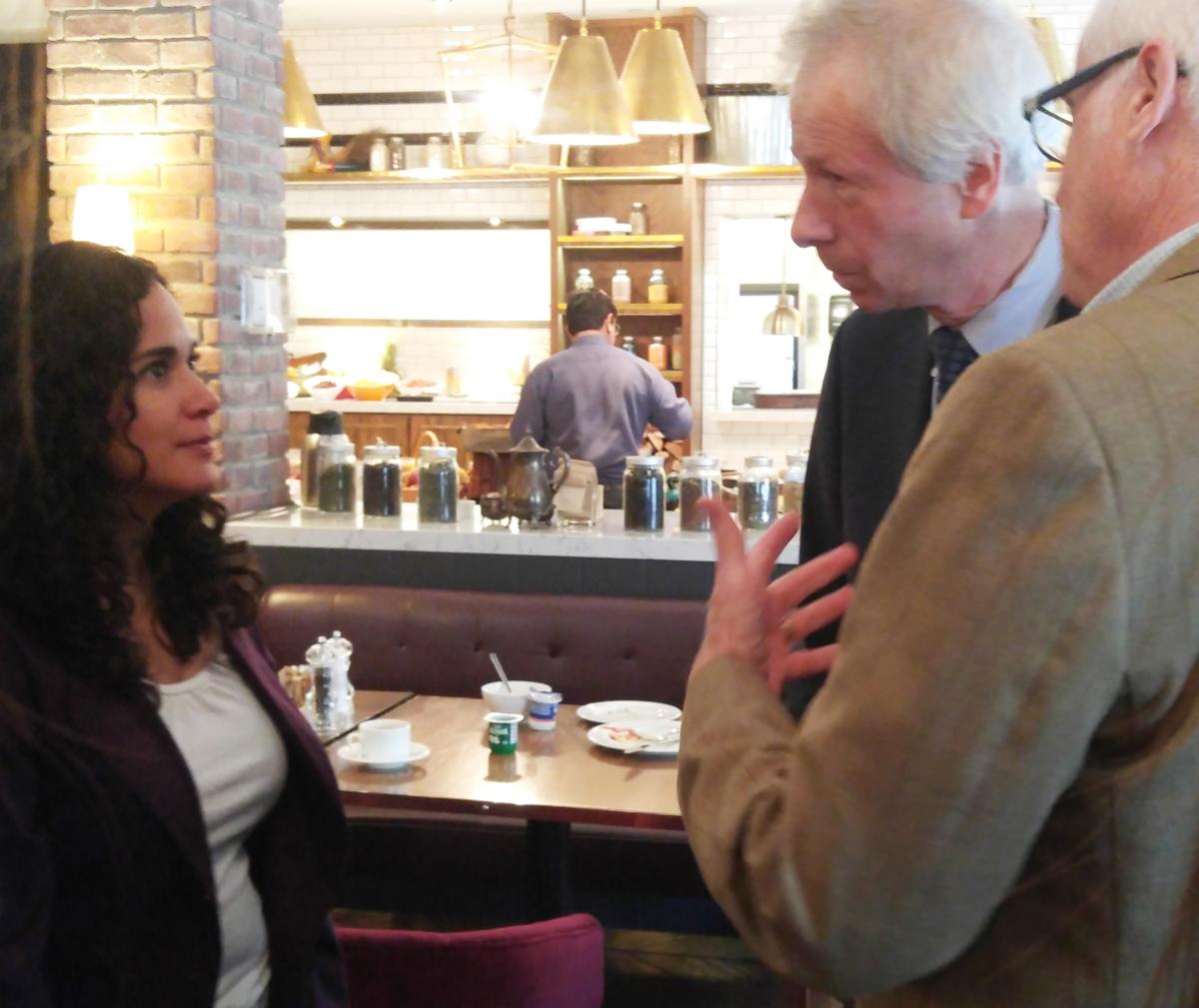 At meetings with Canada's then Foreign Affairs Minister Stéphane Dion (left), officials in the Prime Minister's Office and MPs that included Elizabeth May (above), Pilar provided powerful evidence of a dire human rights crisis in Mexico and the involvement of the country's security forces.

Her testimony echoed a chilling expose of grave, escalating, yet largely overlooked human rights abuses in Mexico that Centro Prodh human rights lawyer Luis Tapia (below) gave the year before to a hearing on 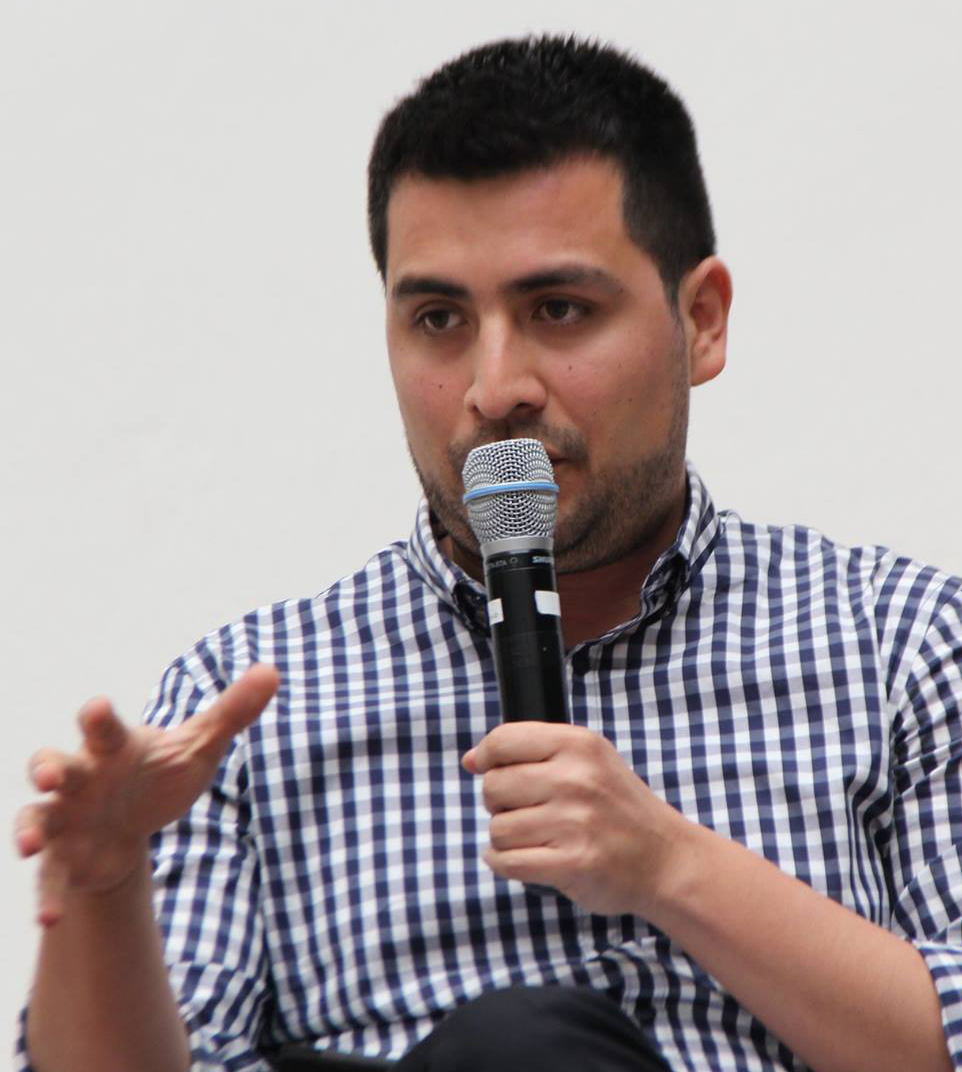 Since the visit to Canada of Luis and Pilar, reports of torture, disappearances, and assassinations in Mexico have been allowed to reach staggering levels by authorities who fail to investigate and bring the perpetrators to justice. As if this were not enough, there are now disturbing allegations of government spying on some of its most outspoken critics. Our colleagues at Centro Prodh are a prime target.

The spying scandal broke with a frontpage article in The New York Times. It reported on the findings of a group of organizations, in conjunction with the University of Toronto’s Citizen Lab, that sophisticated Israeli-made spyware, sold only to governments on condition that it be used exclusively for surveillance of terrorists and criminal groups, was used to infiltrate the smart phones of Centro Prodh staff, amongst others.

Between April and June of 2016, director Mario Patrón and lawyers Stephanie Brewer and Santiago Aguirre, received SMS messages confirmed to be attempted attacks of the spyware, known as Pegasus. The messages had links that once clicked allow the software to be installed covertly, enabling access to contact lists and monitoring of all activity on the phone, including calls, texts, emails and calendars. It can even use the microphone and camera on phones for surveillance, turning a target’s smartphone into a personal bug. 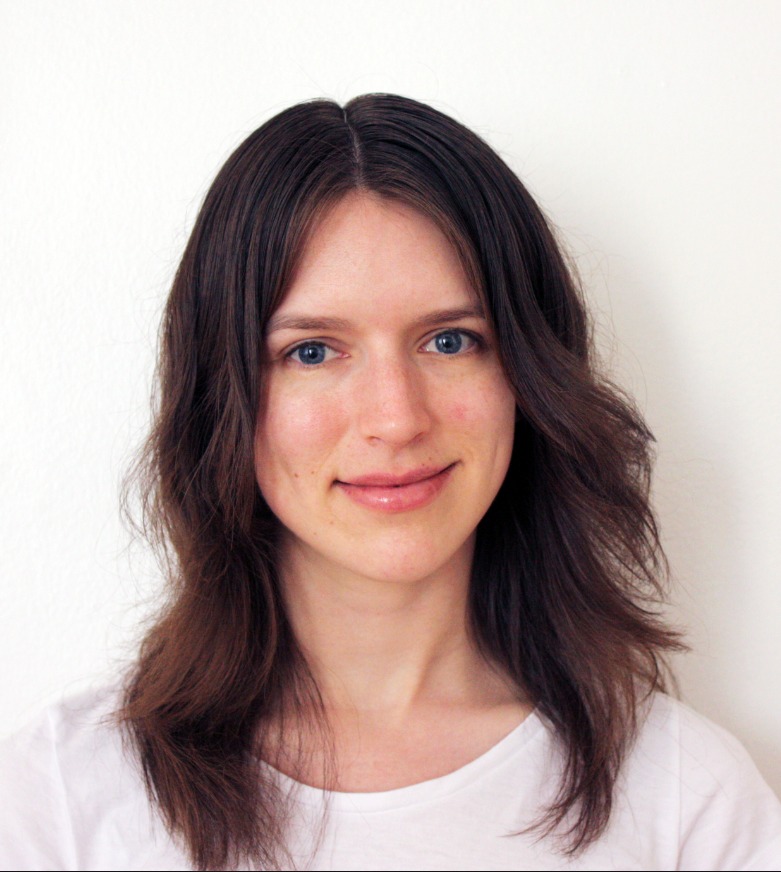 The infiltration took place when Patrón, Aguirre and Brewer (left) were working on sensitive cases with potential to damage the international image of the Mexican government. They include the forced disappearance by police of 43 students from a teacher training college in Ayotzinapa, the massacre by soldiers of 22 people in Tlatlaya, and the sexual torture of women arrested during a protest in San Salvador Atenco. The then-governor who ordered the brutal crackdown in Atenco was none other than Enrique Peña Nieto, now president of Mexico.

“We have always suspected they spied on us and listened to us,” Mario Patrón told The New York Times. “But to have evidence that we are victims of actual surveillance – it confirms that we are under threat. And that the government is willing to use illegal measures to try and stop us.”

Erika Guevara-Rosas, director of Amnesty’s Regional Office in Mexico was quick to respond in support of our colleagues at Centro Prodh, denouncing the spying scandal as further evidence of “illegal practices designed to interfere and hinder their work”. Guevara-Rosas expressed concern about a pattern of illegal use of technology against those critical of Mexican authorities and called for a prompt, effective investigation to bring those responsible to justice.

On June 19, Centro Prodh, and 8 other targets of spyware attacks, including the leader of an initiative to pass anticorruption legislation and a journalist who reported on a scandal involving the family of President Peña Nieto, filed a criminal complaint with the Mexican attorney general’s office.

The response of Mexico’s president is less than reassuring. During an appearance on June 22, he confirmed that Mexico uses Pegasus espionage technology. While the president has ordered an investigation into the complaints of illegal hacking, he warned that the attorney general’s office would “apply the law against those who have levelled false accusations.”

With the highest level of government in Mexico jumping to conclusions and threatening our human rights colleagues before an investigation has yet to determine who is behind the spyware attacks, it is no wonder few have confidence that truth and justice will prevail.

Amnesty International Canada stands in solidarity with the brave defenders of Centro Prodh, whose legal defense and advocacy work is laudable for its benefits to the most vulnerable, as well as for the advancement of human rights protections and the rule of law in Mexico.

It is lamentable that our colleagues, who are anything but terrorists or criminals, must now defend themselves, sapping resources that are so badly needed by other victims of Mexico’s human rights crisis.

Our colleagues have a right to report crimes against them and seek impartial justice, without being smeared and threatened. Given the climate of hostility and widespread impunity in Mexico, we join with our colleagues to call on Mexico’s government to guarantee a credible inquiry by naming a team of independent, international experts to scrutinize steps taken, or not, by investigators with the attorney general’s office. It is also imperative to know how personal information obtained by hacking the phones of our colleagues is being used.

These are messages we are bringing before Canadian parliamentarians and government officials, with an appeal to seek answers and assurances from Mexican authorities that human rights defenders and their important work will be protected, not hindered. As the human rights crisis in Mexico continues to sharpen, silence is simply not an option.