Great news! After more than 10 years of campaigning from thousands of Amnesty supporters and other caring Canadians, today the federal government finally announced the creation of a human rights ombudsperson. This new office, called A Canadian Ombudsperson for Responsible Enterprise, will help position Canada as a global leader in business and human rights. It is a vital step towards ensuring justice for individuals and communities who have been harmed by the overseas activities of Canadian companies.

We're thrilled to celebrate this human rights victory with you! Thank you so much to the Amnesty supporters from across Canada who signed petitions, sent letters, contacted their MPs, organized rallies and pressed the Minister of International Trade for years about this important issue. More than 100,000 Canadians have added their voice to this call for action.

For more than a decade, Amnesty International and our partners have been pressing the Canadian government to create a transparent and independent accountability office to dig up the truth about harms linked to mining, oil and gas companies headquartered in Canada. The creation of an independent ombudsperson will help ensure that our country is finally “Open for Justice”.

A majority of the world’s mining and exploration companies are Canadian, and there are numerous allegations of serious human rights violations against Canadian companies operating overseas.
Extractive companies – those in the mining, oil and gas sector – have a particularly bad human rights record. The abuses include people being evicted from their homes, water contamination, rape by security guards, violations of indigenous land rights, threats, harassment, intimidation, violence and even killings of mining activists. 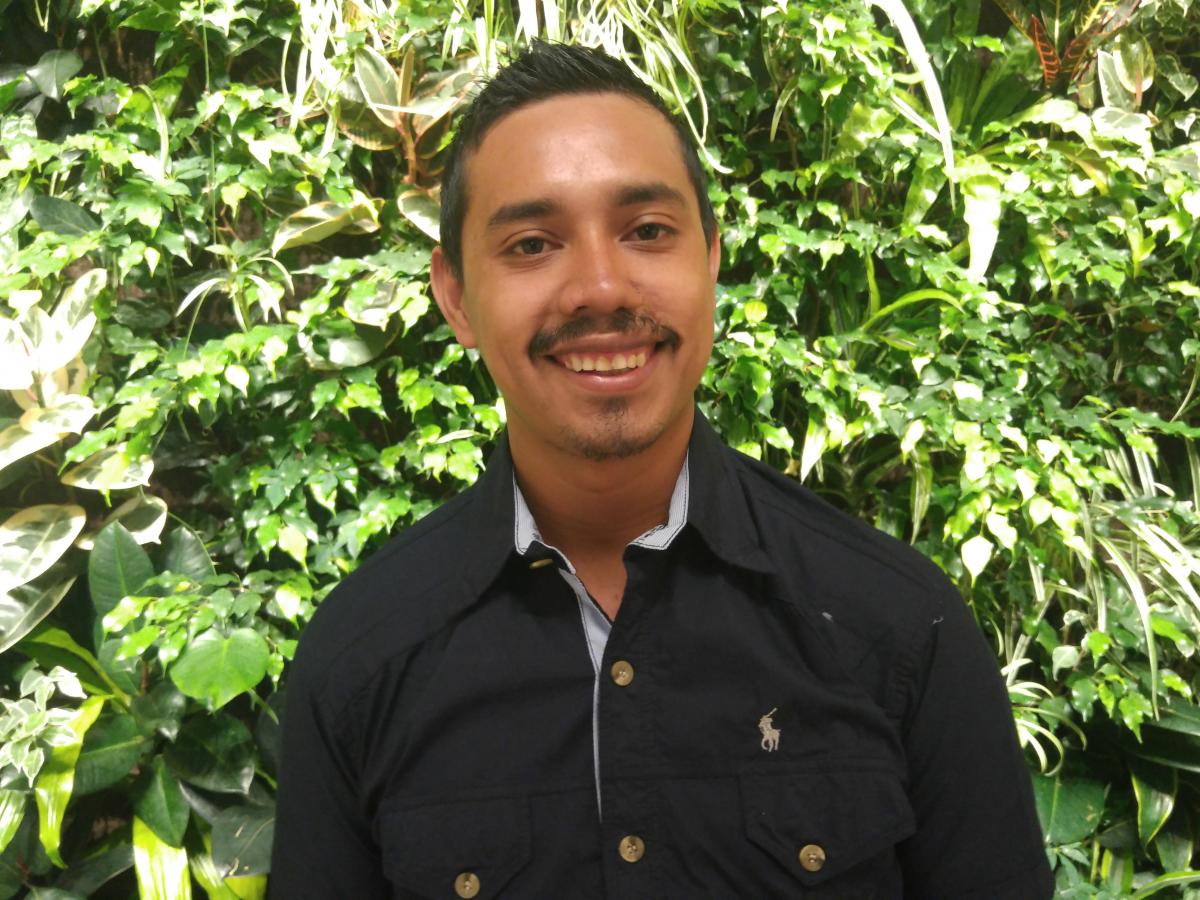 Youth activist Luis Fernando was shot in the face and twice more when he was 18 years old while peacefully protesting Tahoe Resources' Escobal mine in Guatemala
It's typically extremely difficult for people to get justice in their own countries, especially in countries where human rights and indigenous rights are not always respected, or where corruption and/or discrimination are rife. Unfortunately, it has not been easy for victims of these human rights violations to seek remedy in Canada either. People who are harmed by Canadian companies overseas often face insurmountable financial barriers that prevent them from bringing cases to Canadian courts. There are also linguistic, legal, political, institutional and other barriers.

Until very recently, Canadian courts would often refuse to hear the case in Canada, sending the plaintiffs back to their own country, where they will sadly never get justice or remedy. We've recently celebrated a small number of cases going ahead in Canada, involving Tahoe Resources, HudBay Minerals and Nevsun Resources, but these cases will be in court for years and the cost is out of reach for most people.
Canada also has existing non-judicial mechanisms, but they have proven to be completely ineffective. Companies can simply walk away if they do not want to participate. Even when companies do participate, these are essentially mediation mechanisms that do not provide any real justice or remedy for victims.

Yolanda Oqueli was shot due to her activism work against an open pit mine, which at the time was owned by Vancouver based Radius Gold

A major step towards justice

Individuals and communities who have been harmed by the overseas activities of Canadian companies will now be able to submit their complaints to an independent ombudsperson for investigation. An ombudsperson is independent, better resourced, more transparent, and should be able to conduct effective investigations. The ombudsperson office will also make its findings public and will provide recommendations for redress.
Amnesty International will continue to work with the Canadian government to ensure that the ombudsperson office will be both credible and effective. The ombudsperson office must be transparent, free from political interference and empowered to conduct effective investigations, including the ability to compel corporate disclosure.
We are pleased that our own Secretary General, Alex Neve, has just been nominated to a newly-formed multi-stakeholder advisory board that will provide advice to the Minister of International Trade and Global Affairs Canada on matters related to the responsible business conduct and human rights due diligence of Canadian companies operating abroad.

"This is a tremendously important step forward in addressing one of Canada’s most troubling human rights gaps. At long last there will be a body and process in place to hold Canadian companies accountable for human rights in their overseas operations. Over the years, cases of real concern have mounted, involving worrying allegations that Canadian mining and other companies have been responsible for serious human rights abuses in countries around the world. But there has been nowhere for individuals and communities to turn for real help. This Ombudsperson will now serve that role and ensure that Canada is, finally, Open for Justice."

Alex Neve helps deliver over 90,000 letters and petitions to the Canadian government urging the creation of a human rights ombudsperson.

Fiona is the Business and Human Rights Campaigner for Amnesty International Canada.