Muslims, Christians and Jews joined hands in Oakville, Ontario forming
"ACT: Abraham's Children Together" in recognition of their common heritage in the Prophet Abraham and love and compassion for all of God's creation.

A quintessentially faithful issue has dominated the news since the beginning of Syria’s bloody civil war, which so far has killed 250,000 people and created a staggering four million refugees.  For communities of faith, the answer was obvious even before the picture of three-year-old Alan Kurdi lying dead in the 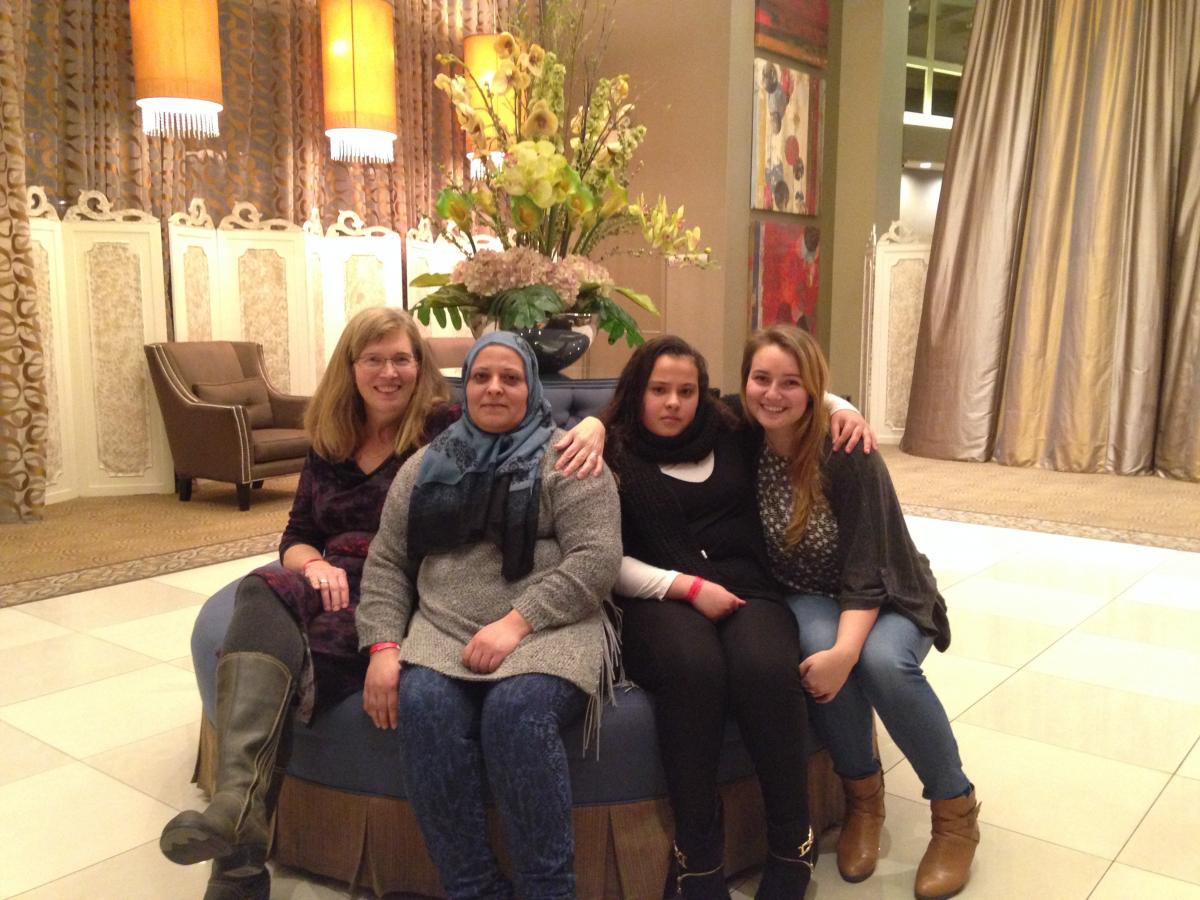 Mediterranean surf generated headlines worldwide. We must do what we can to help bring them to a safe and welcoming home.  But what was not so obvious was the steps we needed to take to make our hope a reality.  It was back in the winter of 2015 that a few like-minded individuals in Oakville, Ontario, Canada, thought beyond the walls of one religious organization and considered what might be achieved if the three Abrahamic faiths worked together. 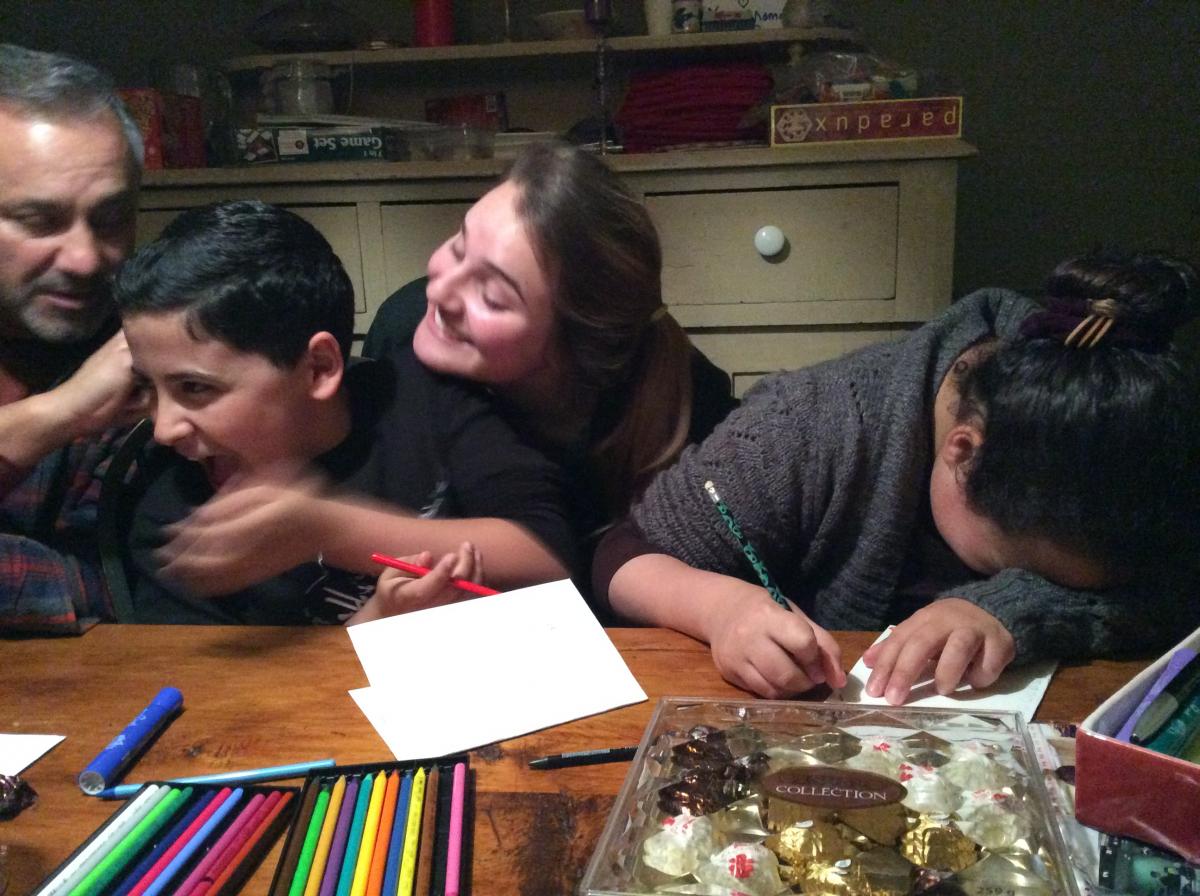 Rabbi Jonathan Sacks recently wrote about the refugee crisis, saying “I used to think that the most important line in the Bible was ‘Love your neighbour as yourself.’ Then I realized that it is easy to love your neighbour, because he or she is usually quite like yourself. What is hard is to love the stranger, one whose colour, culture or creed is different from yours.”  That was our challenge when we came together and created a new organization called ACT - Abrahams Children Together.  This would be a coalition of Maple Grove United Church, Shaarei-Beth El synagogue and the Muslim organization CSRDN (Canadians in Support of Refugees in Dire Need). 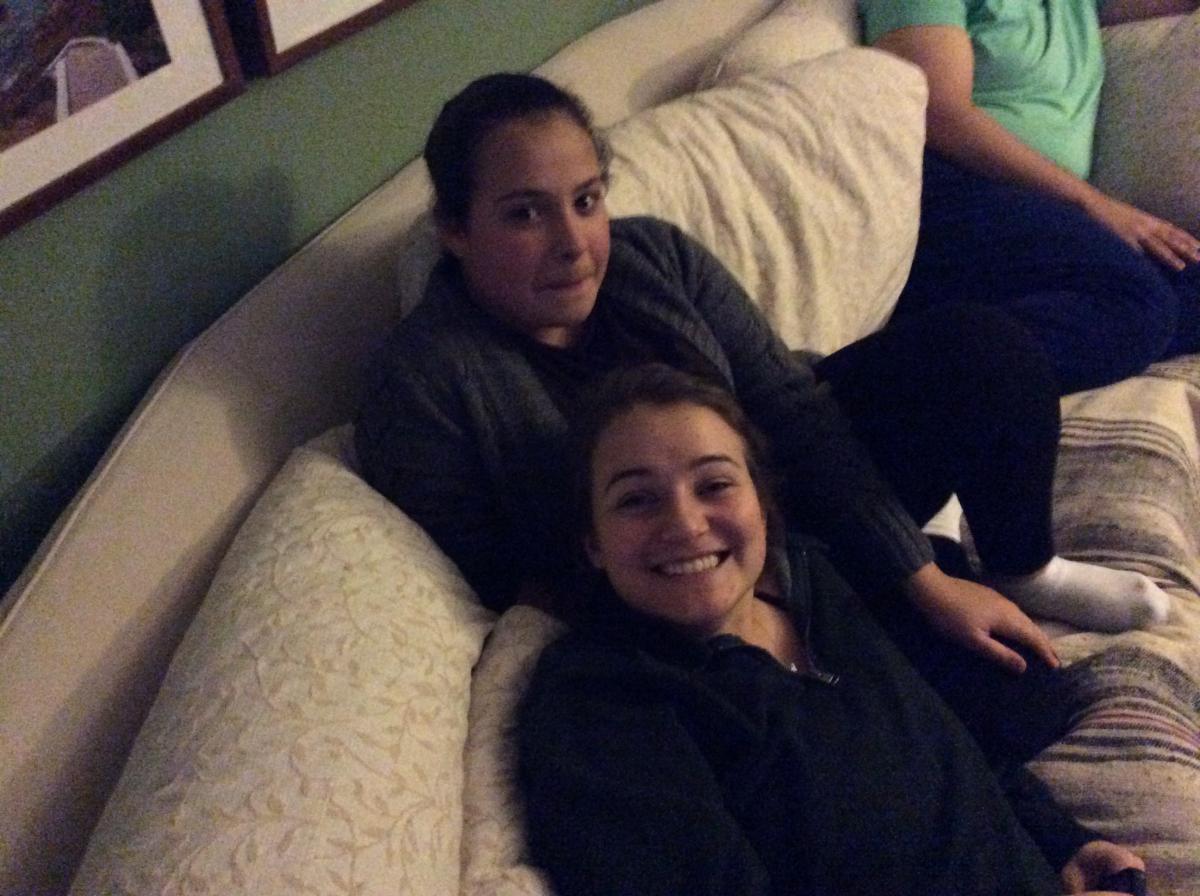 We were not sure if a coalition of this type had ever been tried before, but we knew not only could we harness the resources of our respective faith groups, but the notion of these three faiths coming together to work on a justice project together, seemed inspiring.  We hoped to set an example that while we might not agree on everything, we have a common ethical responsibility to help those in need – no matter their ethnicity or religion.

We were excited when the family we sponsored, the Al Balkhi family, was finally ushered through all the 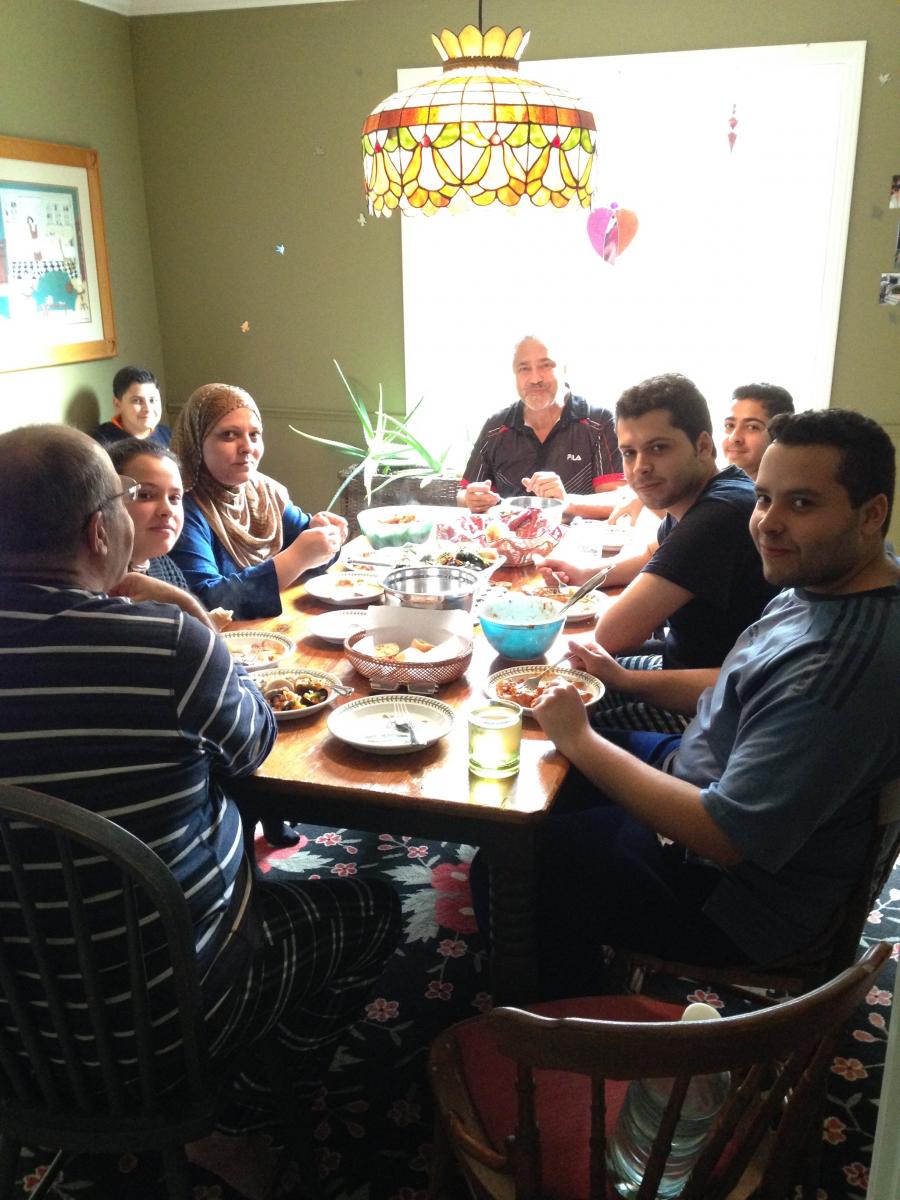 paperwork and arrived at Toronto Pearson airport this past December 2015.  We quickly mobilized our resources, finding a townhouse for the family of seven to live in.  We had a full house of furniture donated and a team went and helped them move in.  We had teams of volunteers organizing carpooling, education, technology, clothing and food – to help the Al Balkhi’s feel not just that they made it to this safe haven of Ontario, but that we were thrilled to welcome them here.  Seeing their smiling faces as they visited each of the houses of worship was powerful, and then the next steps as we introduced them to the real Canada of ice skating and maple syrup they are slowly acclimating to their new home.  What seemed hard at the beginning, to love the stranger, has become easy – we have found friends.