This is part 5 of 6 of the blog series: 25 years working for human rights in the Niger Delta

Three years after the ground-breaking report by the United Nations Environment Programme (UNEP) on oil pollution in Ogoniland, the people of Ogoniland continued to suffer the effects of fifty years of an oil industry that has polluted their land, air and water. The oil company Shell and the Nigerian Government both failed to implement recommendations made in the UNEP report and put an end to the abuse of the communities’ rights to food, water and a life free of pollution.

The 2011 UNEP Report made 27 recommendations, including the establishment of a $1 billion fund for the clean-up and compensation. In August 2014, Amnesty issued a report titled “No Progress”, with Amnesty's assessment that NONE of the recommendations had been completed. The Government of Nigeria and Shell had taken almost no meaningful action to implement any of the recommendations. 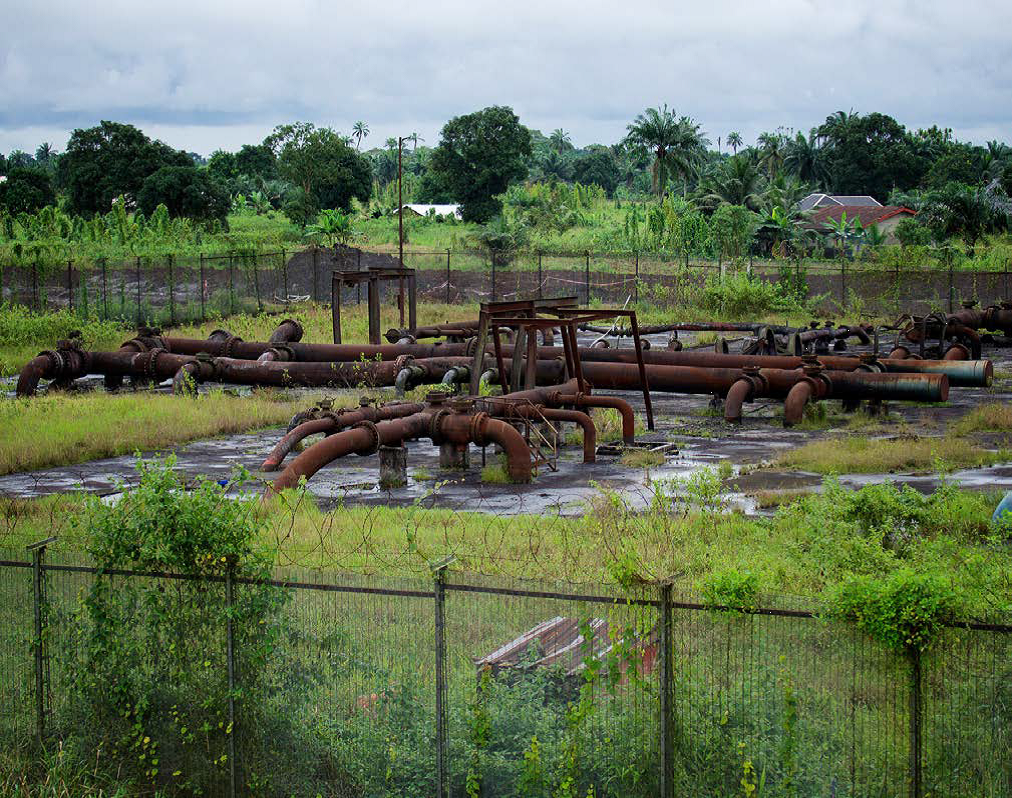 Since the 2011 UNEP report, rather than fix the massive problems identified, Shell has made efforts to distance itself from the UNEP study which they partially funded. The company appeared to have been taken by surprise by the scientific findings that expose its failure to make its operations safe and to properly clean up pollution.

The action that has been taken has consisted largely of establishing processes that are ostensibly aimed at implementation. The failure to fully implement any of the non-emergency measures after three years has resulted in a loss of confidence amongst many stakeholders. Even the emergency measures have only been partially implemented. 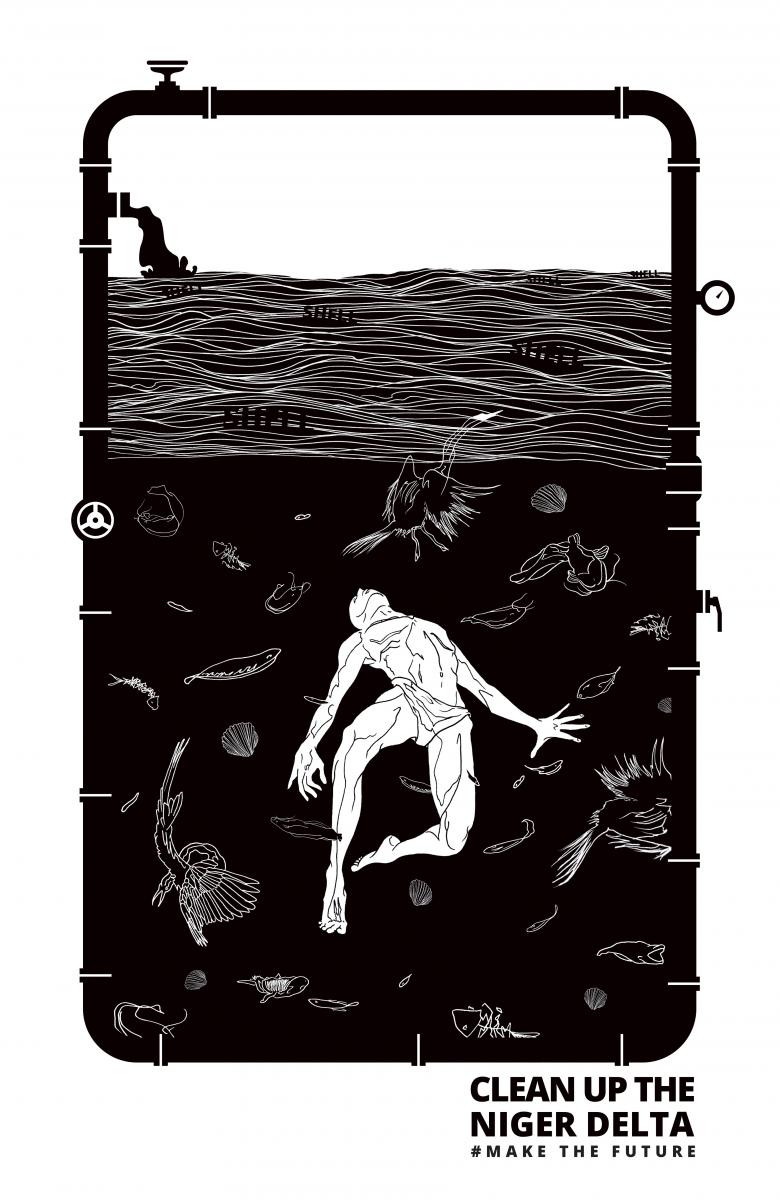 At this point, our campaigning took a more aggressive approach. Amnesty UK used Shell’s logo, with some adjustments, to make the point more obvious, and used phrases such as “Get the (S)hell out!”. Amnesty Canada had to be careful regarding a SLAPP-type lawsuit because there was no SLAPP protection law in place in Ontario at this time.

Amnesty obtained access to thousands of documents from the Nigerian Government and Shell Oil that allowed for independent research into subjects such as a detailed analysis of the causes of the many oil spills and the role of Shell Oil throughout the years. By 2017, by utilizing hundreds of hours of volunteer resources through our "Oil Spill Decoders project", as well as legal experts, Amnesty gained a comprehensive understanding of what the historical documents tell us.

Be sure to find out what happened next! The 6th and final blog of this series will be published in a few days.