Good news for a courageous survivor

It may not have grabbed headlines but it was nonetheless long overdue good news from Mexico!

The CNDH, the Mexican government’s human rights commission, issued an important public statement on September 10, calling for action by authorities to ensure justice for Angel Amílcar Colón, the indigenous Garifuna human rights defender who was tortured and unjustly imprisoned for 5 long years.

In September 2014, our Secretary General Alex Neve visited Angel in jail and blogged about his grace, dignity and inspiring commitment to justice, despite the horrendous abuses he was suffering.

Amnesty International named Angel a prisoner of conscience and began campaigning for his release with the legal team at Mexico’s Centro Prodh human rights centre.

We were thrilled when our joint efforts successfully won Angel his freedom in October 2014. 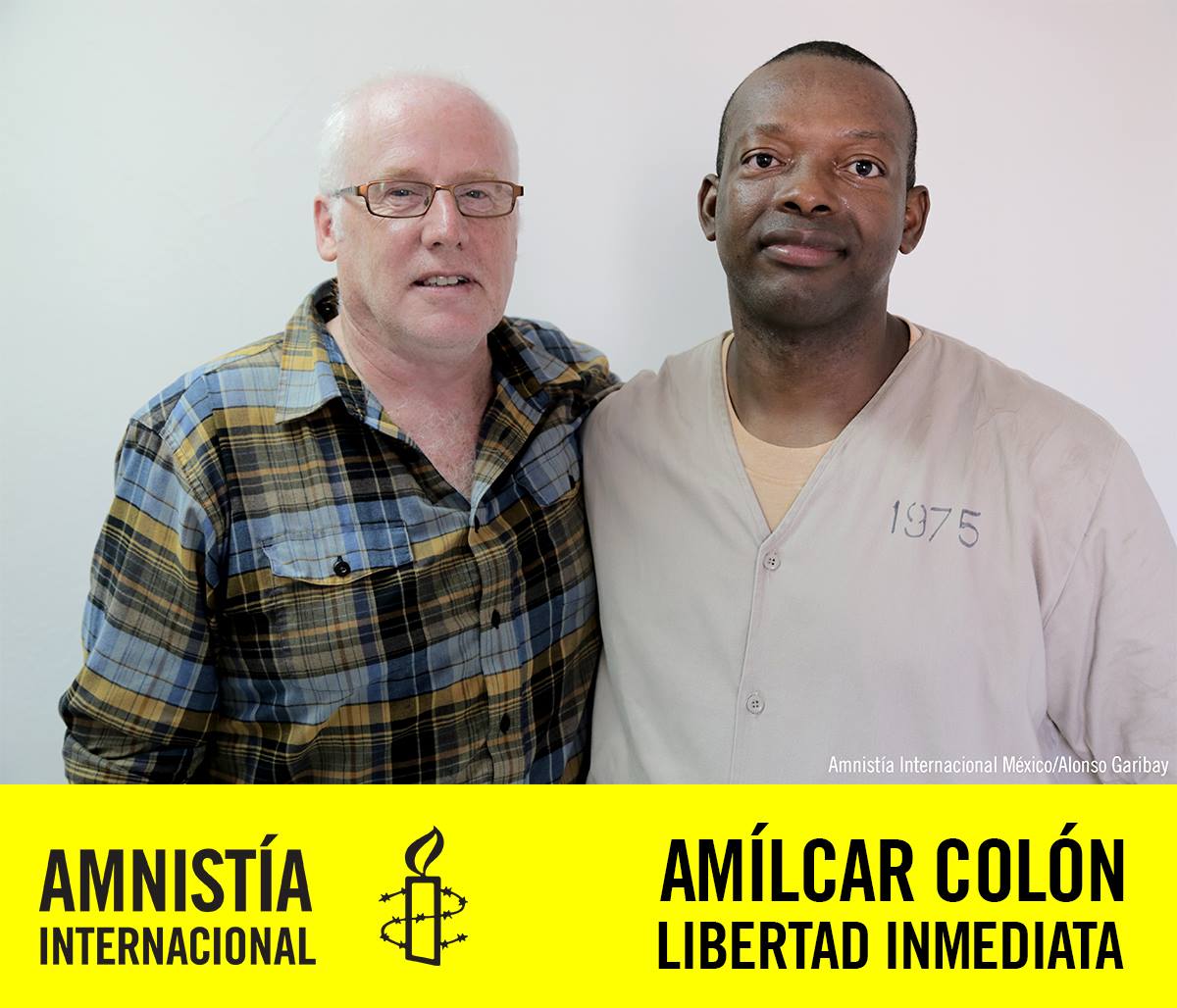 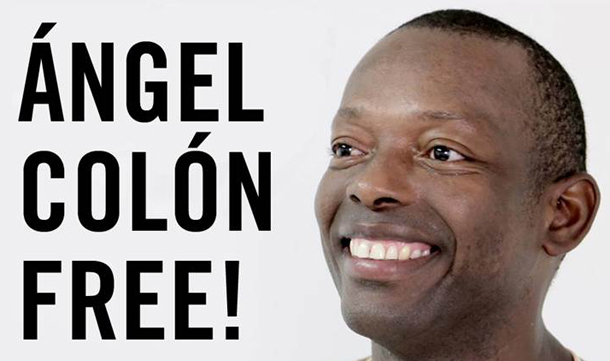 We were equally thrilled when Angel accepted our invitation to visit Canada in 2015 to share his story of hope amidst horror.

Angel moved Amnesty supporters as he used the opportunity to speak on behalf of others being held incommunicado in military barracks like the one where he was tortured.

He courageously shared his testimony with media and with MPs at a hearing on Parliament Hill. 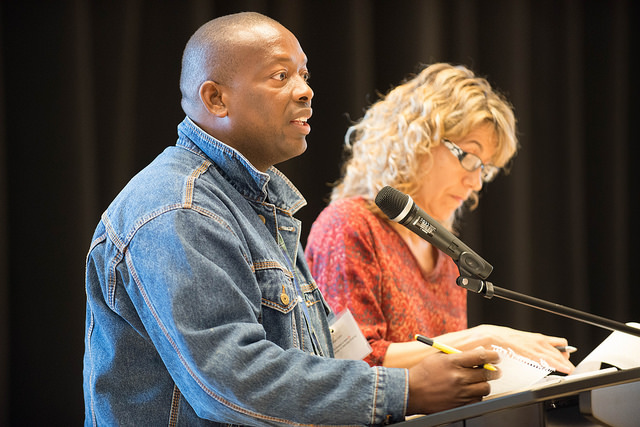 He urged all of us not to “let down your guard” but to continue pressing for change in Mexico so that others would not suffer as he had.

An important way to achieve that goal is by pushing for accountability around emblematic cases like that of Angel. That's why we have raised our voices with Angel to demand justice.

Now, three years after his release, the CNDH is echoing our call. The government institution publicly acknowledges that Angel suffered human rights abuses during incommunicado detention in a military installation. It calls on federal and state authorities to ensure reparations to Angel in the form of damages, psychological support and investigation to bring those responsible to justice. It also calls for an end to the practice of taking people arrested by the police to military installations.

While these important recommendations are made by the government’s own human rights body, they are non-binding. Authorities do not have to comply. They are more likely to do so, however, if they feel public pressure, especially from outside the country where Mexico’s all-important international image is at stake. 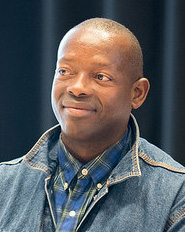 All it takes is a few minutes to ask for full implementation of all of the recommendations made by the government’s human rights commission.

In so doing, you will be standing steadfastly with Angel, a resilient survivor and determined defender of the rights of others.

You will be adding your voice to make it clear that torture and unjust detention cannot be permitted. Ever!