I WELCOME: Stand Up for Refugees in Mexico Facing Life-threatening Deportations

A Mexican immigration officer prepares to deport a child and his mother to Guatemala Photo credit: Jose CABEZAS/AFP/Getty Images

Mexico is on the front lines of a massive refugee crisis, a crisis effectively hidden by our mass media’s single-minded focus on the plight of refugees seeking safe haven in Europe.

Huge numbers of people are fleeing across the southern border from Guatemala into Mexico because they fear for their lives amidst skyrocketing violence in Guatemala, and neighbouring El Salvador and Honduras, countries with some of the highest murder rates on the planet.

Mexico has laws and systems to protect refugees in Mexico. Yet Mexican authorities are constantly failing to comply with their legal obligations. Instead, they are sending endangered people back to life-threatening situations. 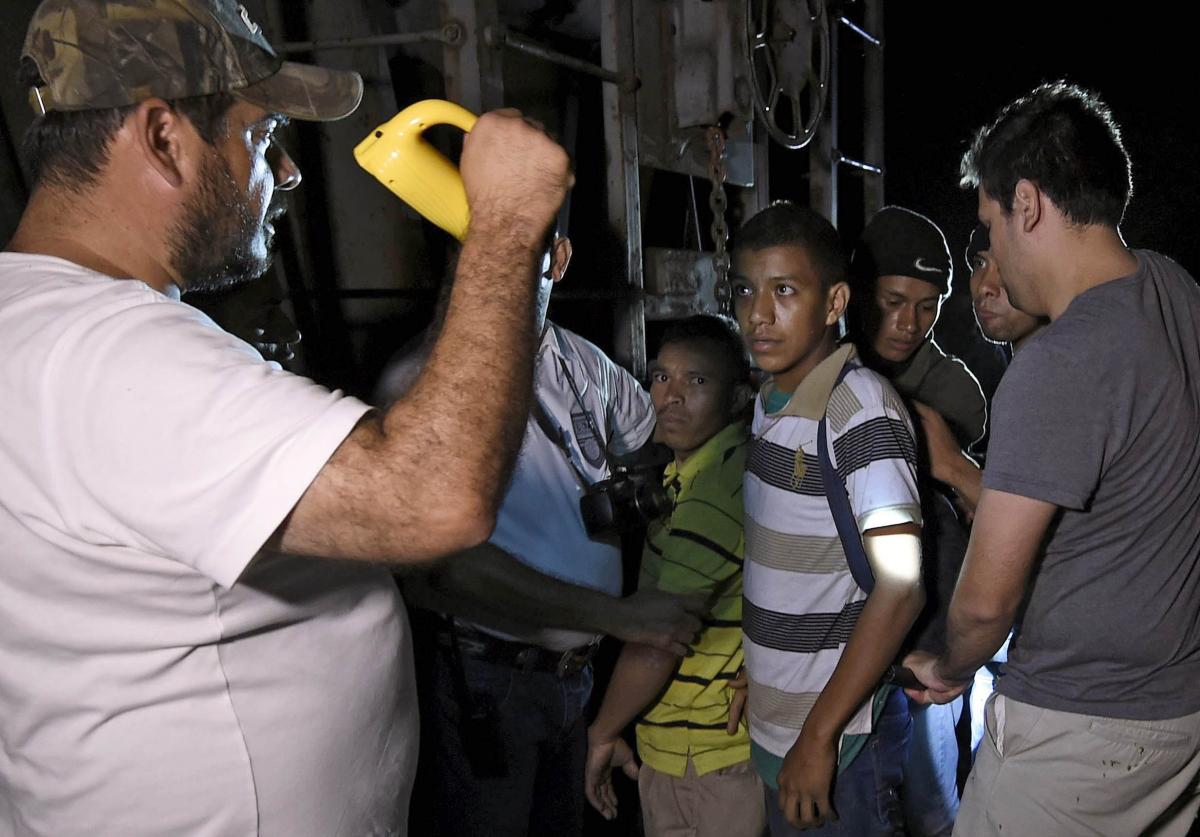 2. GATHER SIGNATURES ON OUR PRINT PETITION

We are trying to gather as many signatures as possible before the end of March. Please send petitions to our office.

Canada has a close relationship with Mexico and opportunities for influence. One of them is the upcoming Bilateral Canada Mexico Human Rights Dialogue in March. It is vital that Canada uses this dialogue to urge protection of the rights of people fleeing persecution in the Northern Triangle countries of Central America.

>>>Find instructions for your letter here

Read our latest report Overlooked, Under-Protected: Mexico's Deadly Refoulement of Central Americans Seeking Asylum about how Mexican migration authorities are routinely turning back thousands of people from Honduras, El Salvador and Guatemala to their countries without considering the risk to their life and security upon return.

Read our report Home, Sweet Home about the war-like violence in Central America that is forcing hundreds of thousands to flee for their lives. El Salvador, Guatemala and Honduras have become virtual war zones where lives seem to be expendable and millions live in constant terror at what gang members or public security forces can do to them or their loved ones. These millions are now the protagonists in one of the world’s least visible refugee crises.

Read our report No Safe Place about massive failures on the part of Mexican authorities to protect gay men and trans women refugees fleeing rocketing levels of discrimination and gender-based violence in El Salvador, Guatemala and Honduras.Terrorized at home, and abused while trying to seek sanctuary abroad, LGBTI people are now some of the most vulnerable refugees in the Americas.

Read Canadian journalist Mark Townsend's investigative story in The Guardian about rampant sexual violence and killings in El Salvador that drive young women to flee the country in search of safety - and the even more dangerous situation they face, if deported back to El Salvador.