Over the past year, women, transgender, and non-binary people around the world have posted online their personal stories of gender-based discrimination and violence, claiming their power by telling their stories in their own words. People have globally united against hatred and fear and in support of gender justice and equality through women’s marches. Discussions in feminist and social justice circles about how to create an inclusive, feminist future are now permeating everyday conversations in public, work places, and the corridors of political power.

But not everyone has the privilege to safely share their story online. Not every survivor wants this burden placed upon them. And much work remains to create transformative societal, legislative, and judicial changes that address the multiple and intersecting root causes of gender inequality. How will Amnesty promote transformative change in support of gender equality on International Women's Day?

Here’s how YOU can get involved! 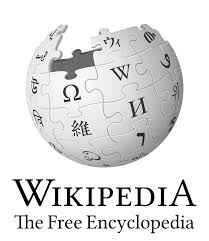 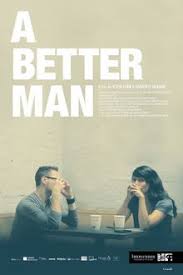 Host a screening of the powerful new Canadian documentary “A Better Man, a film which seeks to shift and further the discussion on gender-based violence. Consider organizing a discussion after the film screening involving local frontline organizations working with violence survivors. Amnesty has the screening rights to the documentary.

Accompany the film screening by taking action calling on Canada to enact a national action plan on gender-based violence. 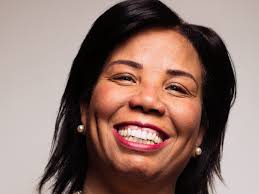 Because women human rights defender Azza Soliman has dared to defend gender-based violence survivors in Egypt she is banned from travel, her assets are frozen, and she now faces time in prison. Take action calling for all charges for Azza to be dropped.