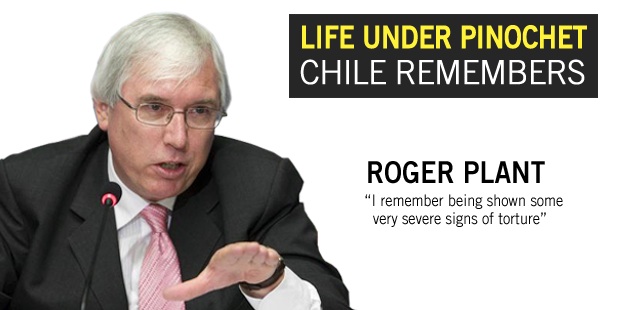 Roger Plant joined Amnesty International in 1972 to cover the organization’s work on Latin America. A few months after Pinochet took power by force, he went to Chile to document the arbitrary detentions, torture and disappearances. The result was a groundbreaking report that helped shine a light on the reality of life in the Latin-American country.

As a young researcher, Roger Plant had only been working for Amnesty International for less than a year when Augusto Pinochet launched his coupe d’état in 1973. With his feet barely under the desk it was a baptism of fire - a seminal moment that would eventually define his career.

“The day of the coup I was in London. I was at home when I was called and we rushed into immediate action. I remember very quickly contacting the various Chilean friends and contacts trying to get a picture together of what was happening,” he explained.

A few months later, he was sat on a plane at London’s Heathrow airport bound for Santiago de Chile via New York. Following a phone conversation with Amnesty International’s General Secretary, the late Martin Ennals, he was still unsure if he would be allowed into the country. 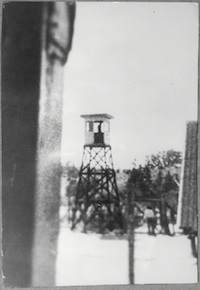 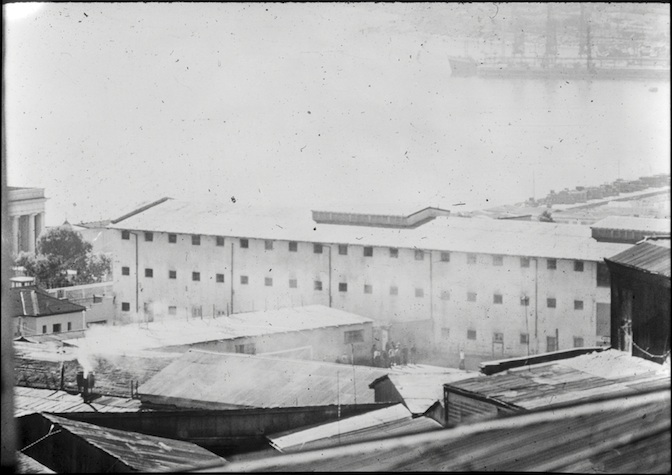 “Martin Ennals wanted us to go as soon as we could. I remember at Heathrow airport there was a message for me and I called Martin and he said ‘Roger, we heard from the Foreign Minister that the delegation will not be allowed to enter Chile, you will never be able to go ahead.” I got on the plane slightly disturbed and when I got to New York I contacted Martin and he said ‘I’m glad to say that the Chileans have changed their minds and you will be allowed in after all.’”

This was the first visit to monitor the illegal detentions, torture and disappearances that were taking place in the Latin-American country under General Pinochet’s brutal regime. 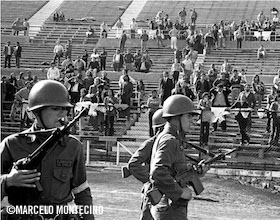 Entering unfriendly territory
But entering a country in the midst of a human rights crisis, as thousands of social activists, dissidents, teachers, lawyers and trade unionists were being rounded up, detained, tortured and disappeared was no simple task.

As part of a team of three, Roger crossed Santiago’s airport doors with Frank Newman, a law professor in the University of California, and Judge Bruce Sandler, presiding Judge of the Supreme Court of Orange County, California.

While the Chilean authorities had agreed to the visit, it was to be strictly controlled. The security services would try to prevent the team from gaining access to the very places that they wanted to see. Those centres that would later become renowned for the abuses that defined Pinochet’s 17 year rule. Roger and his colleagues gave their minders the slip.

“It was a terrible situation. Within a couple of days I was inside the National Stadium, which was by then being emptied,” Roger recalls.

“They tried very hard not to let us go. We [were] ‘guided’ by some Chilean government officials but I remember getting away from them and being able talk to some of the political prisoners. It was a very strange situation. On the one hand, there can be a great deal of control, but on the other there can be a certain amount of chaos in a situation like that. 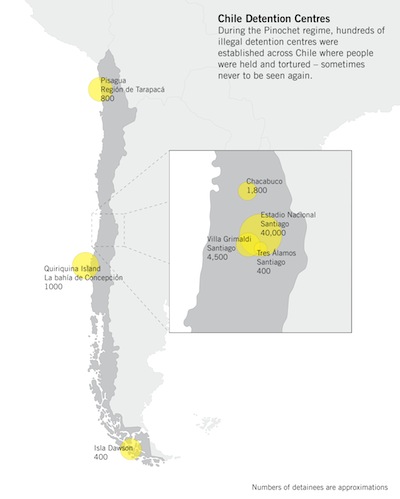 Victims and abusers
Over an eight day visit, the Amnesty International delegates met with dozens of torture survivors, relatives of activists who had been detained, and even government officials who tried to justify the abuses that were taking place.

“I remember being shown some very severe signs of torture. I was given a list of people [who had been detained] that we circulated as quickly as we could afterwards. It was all very quick because we were running around getting as much information as we could but knowing that the military was going to be coming along, pushing you, stopping you, moving you along as quickly as possible.”

The accounts they received from activists and government representatives were completely opposed.

“It was extremely depressing to meet with the entire general council of the Bar Association which was absolutely denying everything, justifying everything. And as we found out over 90% of the prisoners and prisons were under the control of the Ministries of Defence and Interior. So, what you had was a façade of justice.” 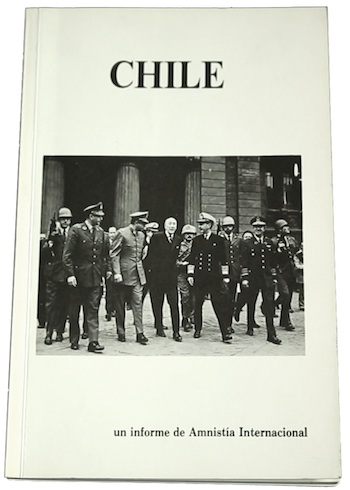 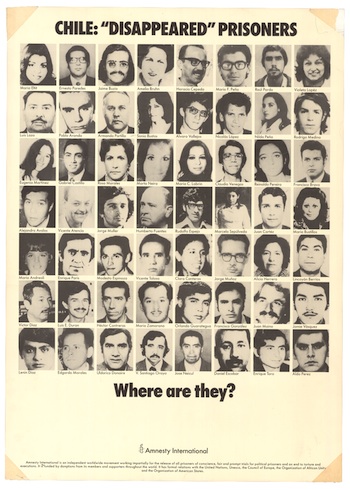 The report
Roger returned to London after eight days in Chile to write one of the first reports that documented the shocking abuses taking place under Pinochet’s rule.

The document included dozens of testimonies of arbitrary detentions, torture and disappearances and sparked a global call for action. It catapulted an international campaign to help those at risk.

“Pinochet was getting a fair amount of support in the US at that time but everything in Chile was completely overwhelmed by the military who were keeping a state of siege . There was no rule of law whatsoever – it was just a façade.”

Editors note: This post was originally published as Life under Pinochet: “I remember being shown some very severe signs of torture” on amnesty.org