Berta Caceres was a beloved, internationally-recognized defender of Indigenous rights and the environment in Honduras. She received death threats as she led efforts to stop construction of the Agua Zarca hydro-electric project on the Gualcarque River, considered sacred by Lenca Indigenous communities and vital for their survival in their territory. Berta reported the threats. She was assassinated on March 2, 2016.

Bringing this horrific crime to justice is vital since impunity only fuels more killings of defenders of land, territory and the environment in Honduras. Indeed, the killings have continued in the three years since Berta’s murder.

In November, 7 men were found guilty of involvement in the murder of Berta, including contract killers and people, including former military, connected to the company building the dam that Berta opposed. They have yet to be sentenced. Even more worrisome is the fact that evidence and lines of inquiry have been suppressed that would have identified the masterminds who paid for and ordered the assassination. For more, read A bittersweet verdict on the path to justice for Berta.

We invite Amnesty Canada supporters to respond to a call for global action in Berta's memory by Berta’s family and COPINH, the Indigenous human rights coalition she founded. In order to increase collective pressure, please take any of the following actions on or before March 2, the third anniversary of the assassination of Berta. Action is still useful and important beyond these dates.

We have updated our e-action calling for all those behind the killing of Berta, including the masterminds, to be brought to justice.

Catch the attention of the Attorney General of Honduras with our beautiful post card Justice for Berta (image is above). Use the post cards at events and information tables. You can mail batches of the post cards in an envelope to Honduras or send signed post cards to us for delivery. Pick up post cards at the Toronto, Vancouver or Ottawa office. Order them in our online shop to get them delivered to you.

On Twitter? Tweet to the Attorney General of Honduras to call for justice. Be sure to use his handles @MP_Honduras and @ofchb as well as the following hashtags: #JusticiaParaBerta (Justice for Berta) #CapturaALosAutoresIntelectuales (Arrest the Masterminds) or #3AñosSinJusticia (3 years without justice). And tag @COPINHHONDURAS) and @AmnestyNow so we can retweet. You may also wish to tag Canada's Foreign Affairs Minister @cafreeland and Ambassador to Honduras @JKHillCDA

Create more awareness in your community by putting up posters. You can download our printable poster here.

In Canada, 3 years after she was gunned down, we honour #Indigenous rights defender #BertaCaceres and stand in solidarity with @COPINHHONDURAS, under attack for continuing Berta's work. Raise your voice with @AmnestyNow to demand #Justice4Berta >>https://t.co/coM8T4UZia pic.twitter.com/7LFWWPhmGc

6. CONSIDER THIS SPECIAL REQUEST FROM BERTA'S FAMILY AND COMMUNITY IN HONDURAS

Berta's family and fellow Indigenous rights defenders at COPINH have asked supporters around the world to honour Berta's memory by building an altar (instructions below) and uploading photos of it to Instagram with a description of what it is, where, and why you have done this. Please tag @copinh Intibuca and @amnestycanada. 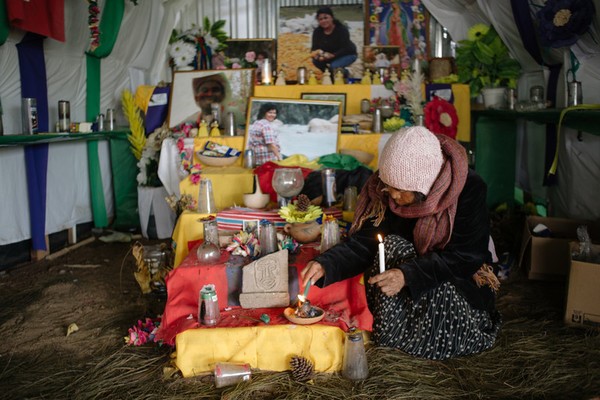 THANK YOU for taking action to call for justice, create visibility and show your solidarity! 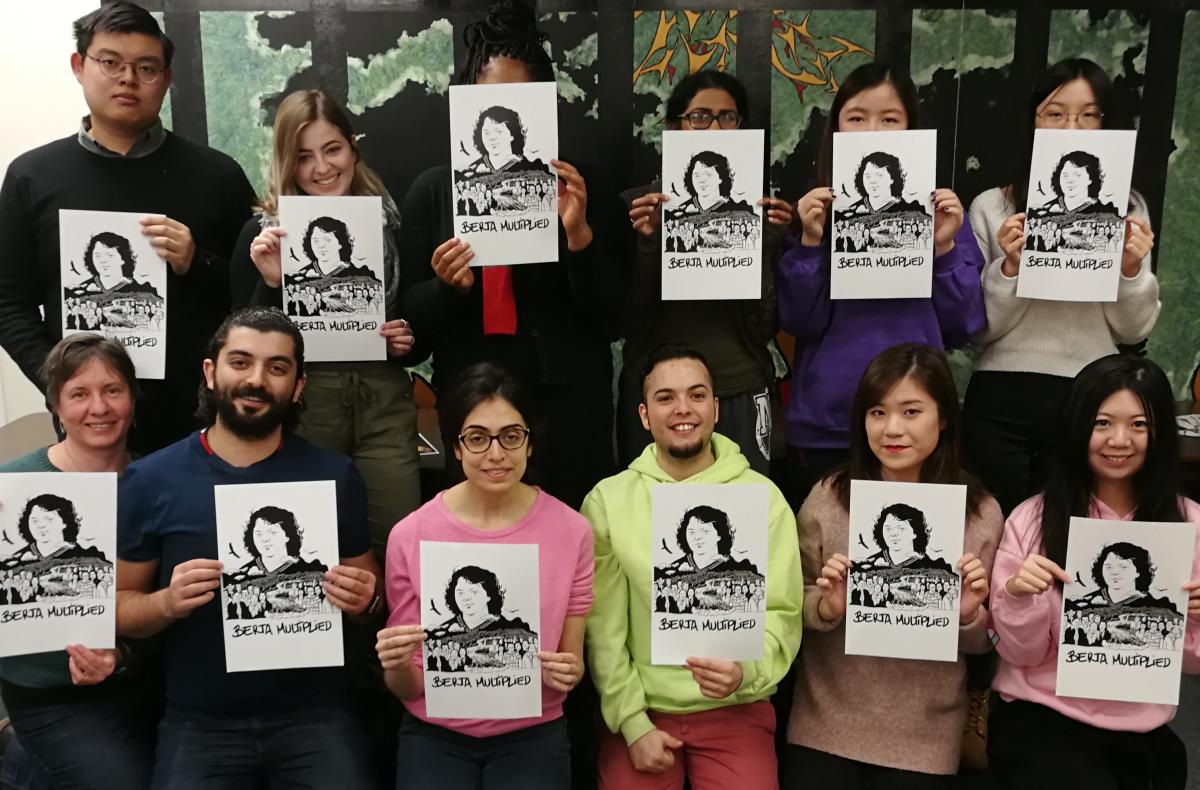