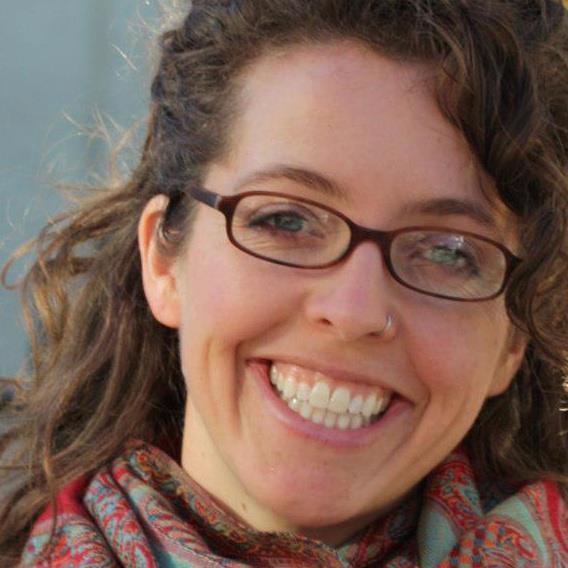 This, perhaps, shouldn’t come as a surprise from a man who, as we learned during the campaign, speaks about women as objects and sexual conquests when he thinks the cameras are off. It maybe shouldn’t surprise us then too, that on Trump’s third day in office, a mere two days after millions gathered globally for women’s marches around the world, Trump issued an executive order reinstating and expanding the Global Gag rule — a rule that prohibits U.S. international aid to groups that so much as educate their communities on safe abortion. His action was a clear and direct repudiation of women’s rights and the sexual and reproductive rights of all people.

In this, Trump made his assault on women’s right global. To say that Trump’s Global Gag rule is an attack on women’s rights worldwide would inadequately capture the devastation that millions of individuals will experience by cutting U.S. funding so many communities depend on for critical health services. Trump’s actions will mean an increase — not decrease — in abortion rates, particularly unsafe abortions. It means a rise in maternal death rates. It means women won’t have access to birth control or the basic ability to decide their own destinies.

Yet this is hardly where these assaults have ended.

Trump’s recent executive orders to tighten our borders, for example, are also a challenge to women’s rights. In his initial and now updated “Muslim ban” orders, Trump’s policies have particular and devastating consequences for women. The most recent version of this executive order blocks nationals from 6 Muslim-majority countries (Iran, Sudan, Syria, Libya, Somalia, and Yemen) from entering the United States. It also suspends the refugee resettlement program in the United States for 120 days and slashes the maximum number of refugees the U.S. will resettle from 110,000 to 50,000.

It would be easy to miss why this is a women’s rights issue — after all, it’s a clear and direct assault on Muslims and refugees, and a betrayal of the United States’ commitment to human rights and humanitarian responsibilities.

The executive order, and closing our borders, puts the lives of women and girls at risk.

But even more than this, the executive order, and closing our borders, puts the lives of women and girls at risk. Every day, all around the world, women and girls face discrimination and violence; for refugee women and girls, this threat escalates. Women and girls who are refugees and asylum seekers are at high risk for gender-based violence, and many asylum seekers themselves are explicitly fleeing gender-based violence. At every step in their journey to safety and permanent resettlement women and girls disproportionately face sexual violence and exploitation as they try to reach safety. The harassment and exploitation refugee women face is made worse by the fact that they have nowhere to turn for help, protection, or justice. As one report from the International Rescue Committee showed regarding Syrian refugee women in Turkey, refugee women feel a sense of hopelessness about this violence — only one in ten refugee women come forward to report violence against them because they know there is no justice and no recourse.

At every step in their journey to safety and permanent resettlement women and girls disproportionately face sexual violence and exploitation as they try to reach safety.

The bottom line is that Trump’s executive order punishes women and girls who are fleeing some of the world’s worst conflicts and highest levels of violence.

What makes this attack on women’s lives particularly disgusting is that President Trump has used gender-based violence as part of the justification for the Muslim ban and the shutdown of refugee resettlement. In both the first version and the “updated” version of the executive orders, violence against women is included as a justification for the Muslim ban and refugee program shutdown. The newest executive order calls for the Secretary of Homeland Security, in consultation with the Attorney General, to collect “information regarding the number and types of acts of gender-based violence against women, including so-called ‘honor killings,’ in the United States by foreign nationals.” This “data collection” is a way the U.S. will, presumably, help ensure that people coming in to our borders are “safe.”

But women’s rights activists are not fooled.

The inclusion of gender-based violence here does nothing to meaningfully address violence against women. What it does do is suggest that refugees or people from the six Muslim-majority countries banned from entering the United States are somehow more likely to have engaged in violence against women or other persecution. Violence against women is a global issue, and is not specific to any one country or region. Moreover, by singling out so-called “honor-killings” as needing special attention, the President is feeding into and promoting false and harmful narratives.

The implications for this are many fold: it feeds into narratives that gender-based violence is somehow “more” relevant for Muslim-majority countries. In doing so, it further Other-izes such communities and cultures. Such narratives have also historically divided women’s rights work by building a “savior” narrative that “Western” countries fill for non-Western women. In addition to the problematic and theoretical issues with such an approach, it has hampered women’s rights work and the work to end violence against women and girls globally.

It feeds into narratives that gender-based violence is somehow “more” relevant for Muslim-majority countries. In doing so, it further Other-izes such communities and cultures.

Finally, if President Trump was truly concerned with violence against women, he certainly wouldn’t shut down refugee resettlement, and he wouldn’t use violence against women as a tool of discrimination and Islamophobia. President Trump not only undermines women’s rights with his actions, he seeks to weaponize women’s issues — using ending gender-based violence as a pretext for discrimination and hate.

Normally International Women’s Day is a cause for celebration and recognition — but today it’s a rally cry: do not give up, do not feel defeated, and do not stop resisting and standing for the rights of all people. Women’s rights depend on it.