Fiction: If Mexico or the United States doesn’t turn people back or detain them, more people will come

Fact: There is scarce evidence to suggest that increasing border restrictions has any effect on whether people leave their country or not.

In many cases we are talking about people who have no choice but to leave their homes, and people who will continue to keep trying to find a safe place to live, despite the policies of Mexico, the USA, or any other country that may be safer than theirs.

The conditions that drive people to flee or to leave from their countries include:

The real way to curb the movement of thousands of people against their will is to call on their governments, and those that collaborate with them, to find ways to protect the human rights of their population. In the case of Honduras, it is a country with one of the highest murder rates in Latin America, and in the world. The murder rate is 800 percent higher than that of the United States.

Amnesty International does not oppose governments using border controls, yet they must be lawful and respect human rights, including the right to seek asylum. The hardline border controls used by a series of US governments over the last 30 years have been shown to be ineffective at reducing migration and only condemn people to more precarious and dangerous routes that put human lives at risk and fuel smuggling networks. 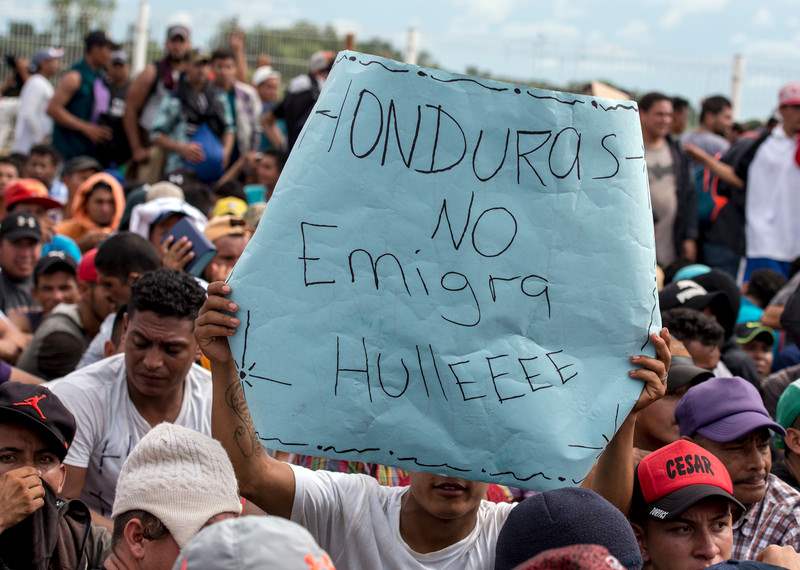 Fiction: The people in the caravan just want to earn more money and take jobs away from citizens of the countries they arrive in.

Fact: While poverty is a major issue and may affect people’s decisions to leave Honduras and other countries, their reasons for leaving are often more urgent than simply economic ones and involve life and death decisions.

Many of the people that have left Honduras in recent days are looking for a safer place to live. This is because their life may be at risk because they have directly had death threats made to them or been attacked due to saying “no” to violent criminal groups that commonly extort shopkeepers, bus drivers and newspaper vendors, or forcibly recruit children.

Honduras is a country roughly the size of Arizona state. When someone’s life is at risk they need to find a way to escape because these violent criminal groups have a way of finding them, wherever they are in this small country. Amnesty International has documented many cases of individuals and families fleeing their countries of origin in the Northern Triangle, who have faced targeted threats and violence due to their particular social group and are in need of international protection. 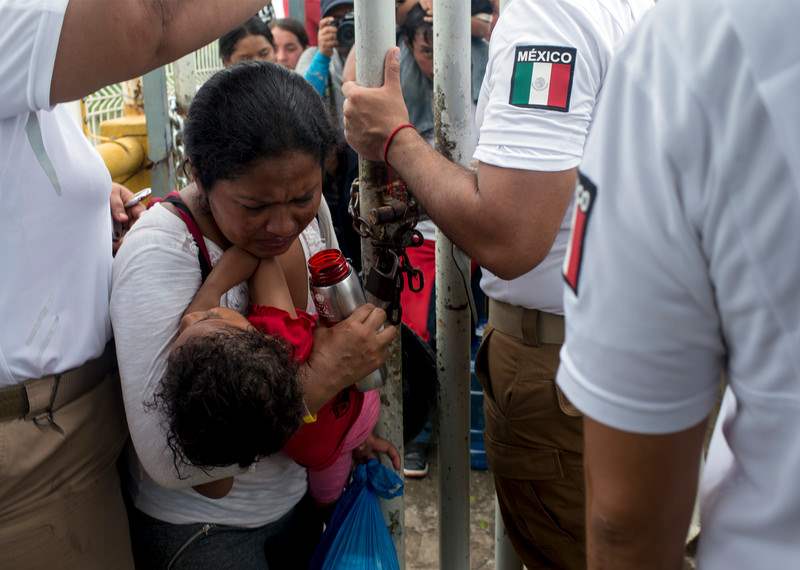 Fiction: Members of the caravan represent a security threat to Mexico or to the United States

Fact: There is no evidence to suggest that the arrival of families, caravans, asylum seekers or refugees has been linked with any increase in crime rates, either in Mexico or the United States.

On the contrary, there are numerous studies in the United States that show that the areas that have received the highest rates of migrants and refugees are linked with generally the lowest crime rates in the country. In the case of Mexico, it appears there is no evidence published that has linked the arrival of people from Central America with any change in crime rates in the country.

Furthermore, the caravan includes hundreds of children travelling with their families. We are not talking about powerful groups or security threats, we are talking about people with real needs: bus drivers, students, teenagers, shopkeepers, food vendors. 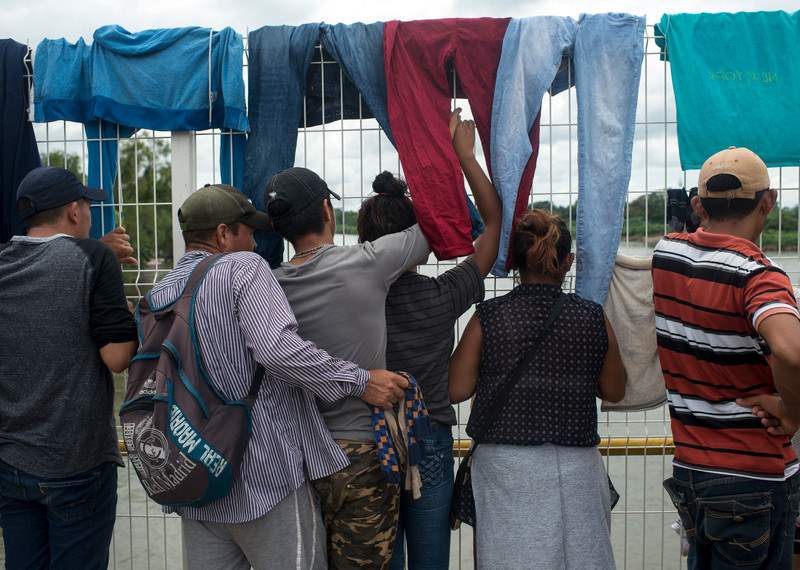 Fiction: People who hope to seek asylum once they reach the southern border of the USA should not be let in

Fact: This is simply not true. Under both US law and international law, anyone who seeks asylum at a port of entry into the United States must be received, allowed to request asylum, and referred to an asylum officer for the of review their claim.

Turning these people away from the border would mean that US authorities were breaking the law. Turning people back to situations where their life or safety could be at risk is not only cruel, but unlawful.

As the caravan continues on the move through Mexico, Mexican authorities must protect people who are fleeing from danger, and guarantee the rights of everyone in the caravan – that includes not holding children seeking asylum in detention or separating families. When the caravan reaches the United States border, the US authorities have the same obligations.

This caravan isn’t a security threat – it’s a movement of real people and families, with fears, hopes, and dreams – and they all deserve safety. 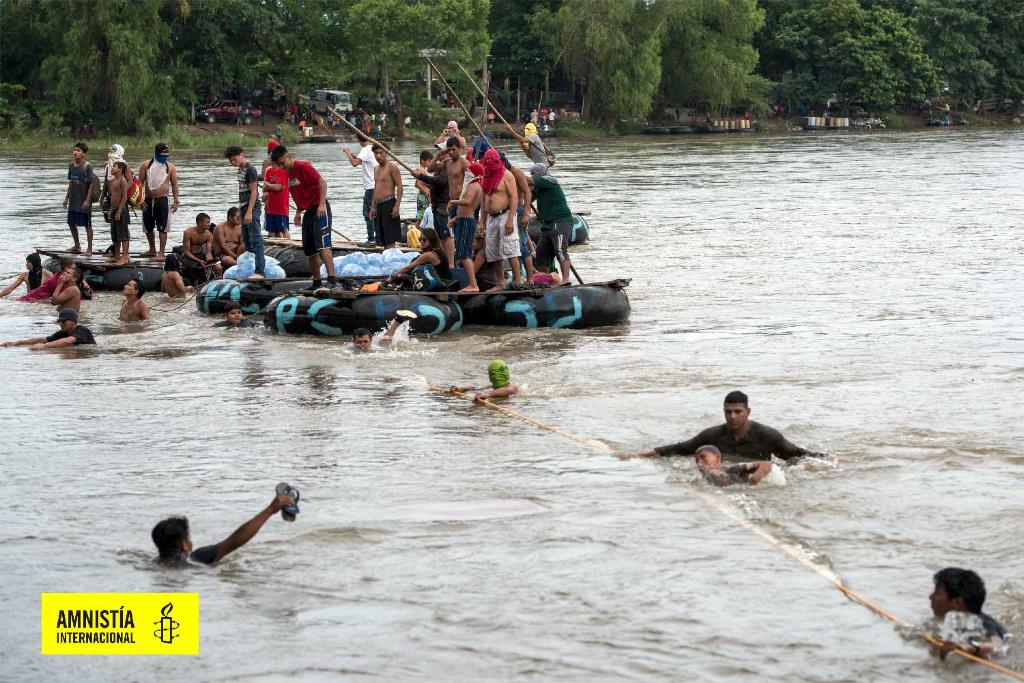