June 2nd is a day of painful remembering for me. I will never forget the phone call 15 years ago that delivered heart-stopping news. Embera Katío indigenous leader Kimy Pernía Domicó had been abducted by paramilitaries in northern Colombia. He was never seen again, despite courageous efforts by his people to find and rescue him.

Kimy won many friends in Canada. I feel honoured to be among them.

Two years before he was disappeared, Kimy travelled from his rainforest home to our nation's capital to testify to a committee of MPs charged with oversight of foreign affairs. He told them about the devastating impact of a hydroelectric megaproject, built with financing from Canada’s Export Development Corporation.

The dam had flooded the land and food crops of Embera Katío communities. Fish stocks had disappeared bringing hunger and disease. Kimy's young grandchild was among the sick.

After his visit to Canada, I travelled with Kimy up the Sinú River on an unforgettable journey to record the impact of the Urrá Dam on video. “Authorities in Colombia accuse us of lying,” Kimy explained, “but it’s hard to deny pictures.”

Kimy also explained that what we were filming was evidence of a flagrant violation of human rights. International treaties and Colombia’s constitution require meaningful consultation with Indigenous peoples about economic projects affecting their territory, and the free, prior, informed consent of the affected. Yet Embera Katío communities had been denied their right to decision-making about the dam that would put their lives at risk.

Kimy visited Canada again in 2001, speaking with government ministers and concerned citizens during the Summit of the Americas.

No one was left unmoved by his courage. Another Embera leader had been gunned down and Kimy had received death threats. But he could not remain silent about the suffering of his people. In fact, Kimy was planning to return to speak at a water conference in Vancouver when he was disappeared. 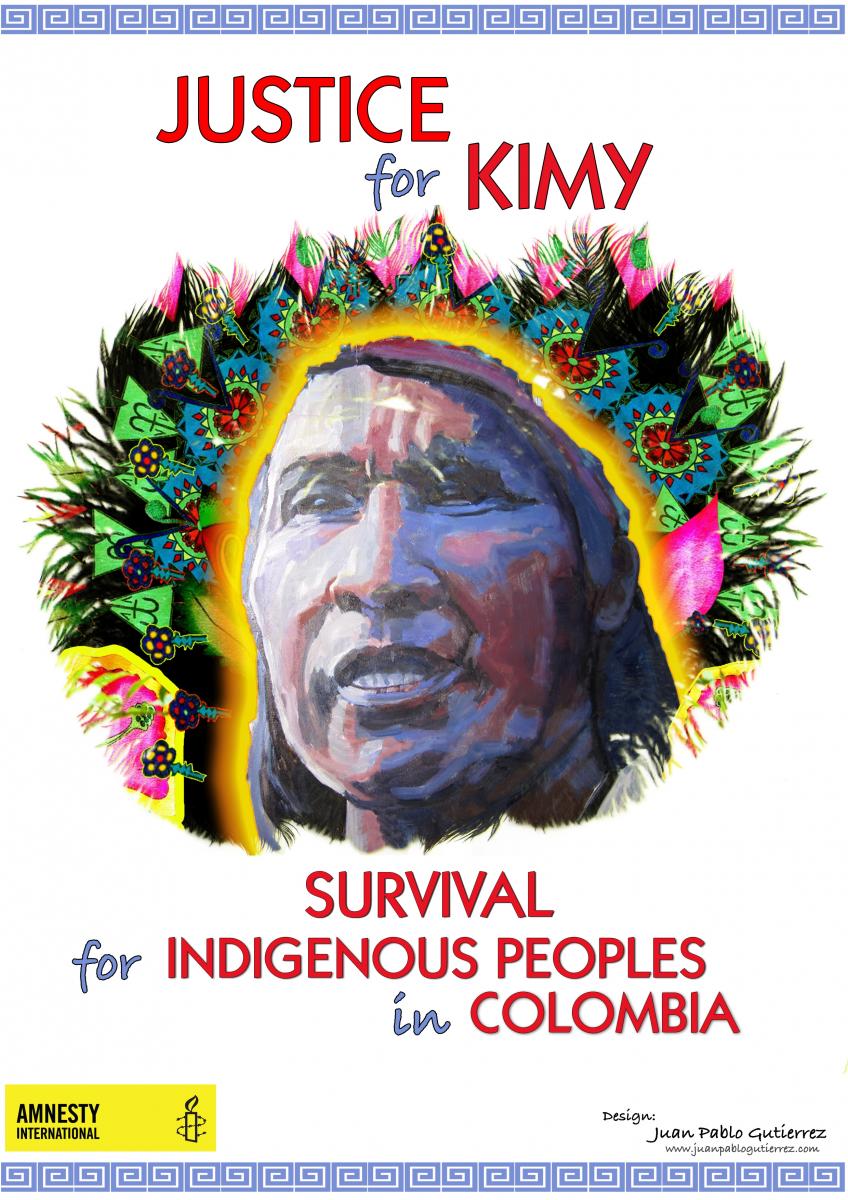 It has been 15 years since this great leader was stolen from his family and his people, leaving a deep scar of trauma. An investigation was launched but authorities claimed the file "disappeared" and the findings were never made public. No one has been brought to justice, despite evidence about the involvement of army-backed paramilitaries.

Impunity is a green light for assassins.

Too many other Indigenous leaders, speaking up for the rights and territory of their people, have been killed in the years since Kimy was disappeared.

But it is not only leaders who have paid the price. Colombia is a richly diverse country with 102 distinct Indigenous Peoples. Yet more than a third of them — including Kimy’s people, the Embera — are threatened with annihilation by ongoing armed conflict and forced displacement from the lands on which they depend for their survival.

Behind the violence is the reality that Indigenous Peoples often live in areas coveted for their natural resources. 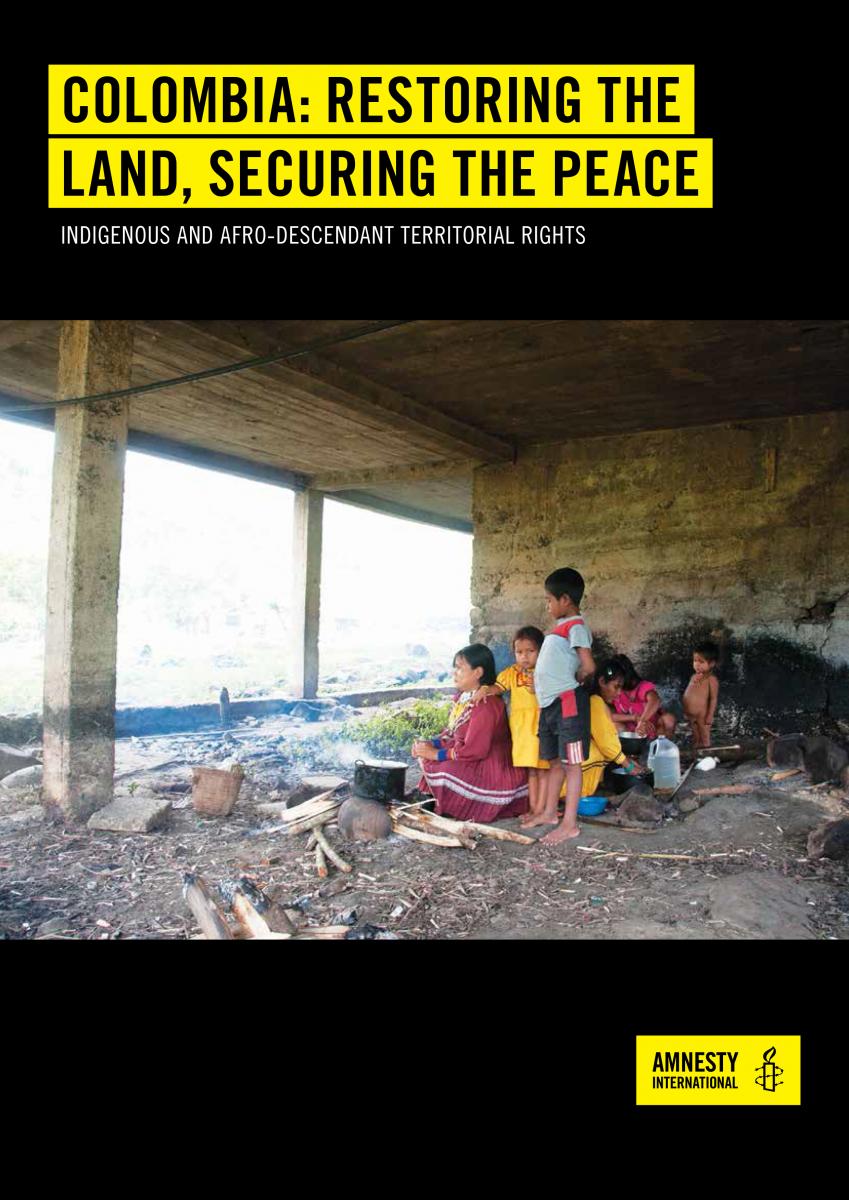 Just like the Embera Katío on the Sinú River, this is the tragic story of the Embera Indigenous people of Alto Andágueda. As Amnesty documented in a recent report, thousands of them have been forced to flee amidst atrocities and terror.

Their exodus from their lands has escaped the attention it deserves. But so too has the fact that while Embera families were fleeing for their lives, Colombian authorities granted mining concessions to multinational mining companies on over 60 percent of their territory.

The Embera of Alto Andágueda won precedent-setting court orders in September 2014 to enable a sustainable return to their lands. The court ordered suspension of all mining activities and titles until the Embera provide their free, prior and informed consent, as required by international treaties.

But implementation of the court orders is another matter. Mining titles have not been suspended, including the title of Canadian-based Continental Gold.

Canada has a special obligation in this crisis, with a free trade agreement that architects claimed would help improve the human rights situation at the same time as it promoted the entry of Canadian resource extraction companies.

As I remember Kimy Pernía Domicó, I plan to do exactly what he came to Canada to request: to take action. The need is even more important than ever. The struggle of the Embera for their rights and survival is far from over. Will you join me to support them?