This is part 6 of 6 of the blog series: 25 years working for human rights in the Niger Delta

Amnesty International is urging the Governments of Nigeria, the United Kingdom and the Netherlands to launch investigations into the role of Shell Oil regarding the horrific crimes committed in Ogoniland by the Nigerian military during the 1990s.

To recap: in 1995, nine men from Ogoniland were executed. The executions of the Ogoni Nine, after an unfair trial, were the culmination of a much broader crackdown on the Ogoni people by the Nigerian military government.

Amnesty`s latest report examines he widespread human rights violations including unlawful killings, torture, rape and the destruction of homes and property, carried out by the military in the years leading up to the executions in 1995. 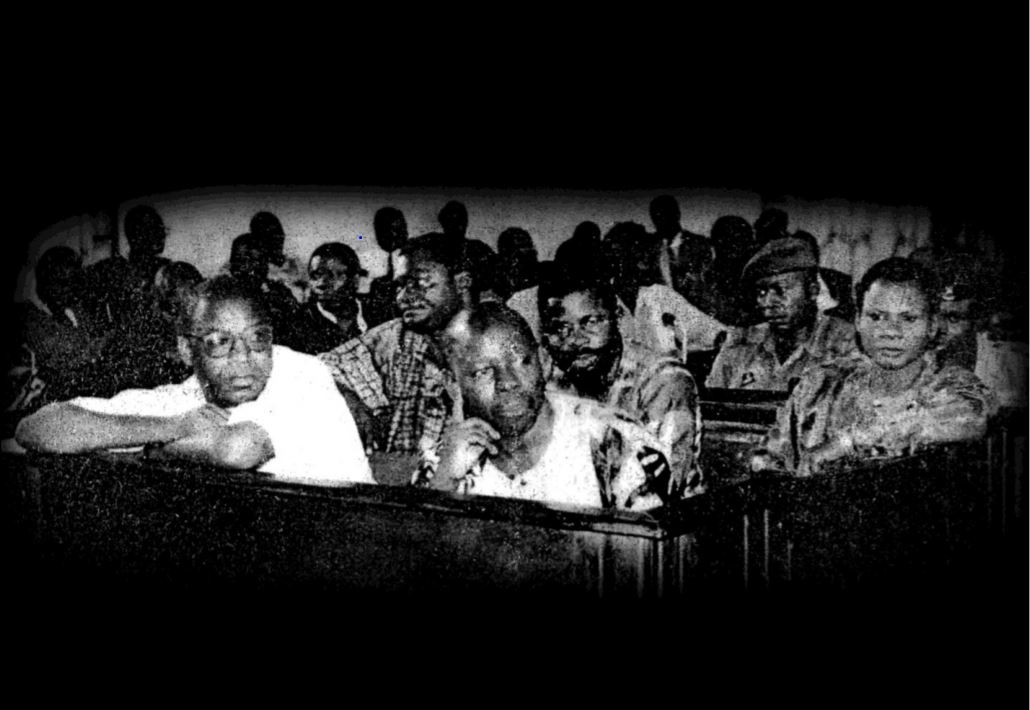 Photo: Five of the defendants at the Ogoni Civil Disturbances Tribunal in Port Harcourt, Nigeria, 1995. From right: Ledum Mitee, Baribor Bera, Ken Saro-Wiwa, John Kpuinem, Barinem Kiobel. All except for Ledum Mittee were convicted after a politically-motivated and unfair trial and then hanged, along with five other men.

Amnesty reviewed thousands of pages of internal company documents and witness statements in order to reach our conclusion. The evidence shows that Shell repeatedly encouraged the Nigerian military to deal with community protests, even when they knew it would lead to massive human rights violations.

The ultimate responsibility for the human rights violations documented in the new Amnesty report, and the executions of the Ogoni Nine, lies with the Nigerian government. However, Amnesty`s research shows that Shell knew that the security forces regularly committed grave human rights violations in Ogoniland, knew that asking for or encouraging the security forces to enter Ogoniland would likely result in violations - yet still repeatedly solicited and encouraged the intervention of the armed forces in Ogoniland.

Moreover, the evidence provides numerous examples of times when Shell’s requests were quickly followed by action by the security forces. An individual or company can be held criminally responsible for a crime if they encourage, enable, exacerbate or facilitate it, even if they were not direct actors. For example, knowledge of the risks that corporate conduct could contribute to a crime, or a close connection to the perpetrators, could lead to criminal liability.

Shell has denied the allegations by Amnesty. Given the evidence, an investigation into these allegations is required. Before his execution, Ken Saro-Wiwa said that one day Shell would face its day in court. We must make that happen.

Although some of the victims and their families filed civil claims against Shell, and Shell has made some payments to families, the evidence against the company has never been heard in court. Shell has paid only with the agreement that they would not accept any liability, describing the payment as a “humanitarian gesture”.

The widows of four of the Ogoni-9 are taking Shell to court for the deaths of their husbands. View story page.

Amnesty members around the world are speaking out in their support. Join tens of thousands of others in taking action. 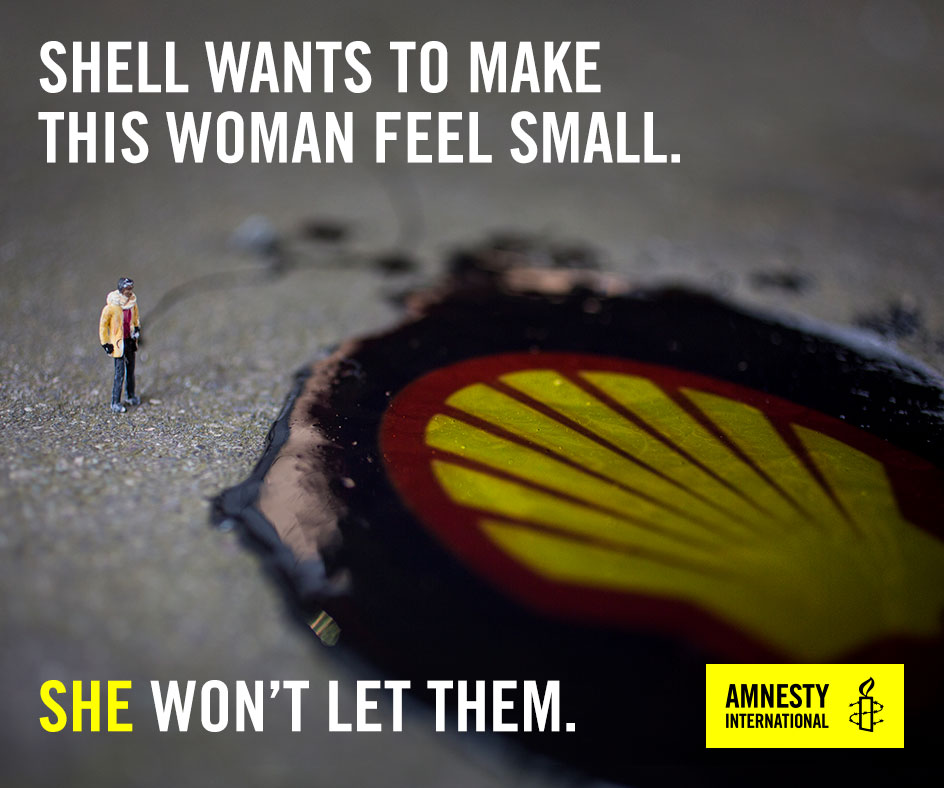 This is the final blog post in our Niger Delta series. We hope that you have learned a lot about oil and human rights in the Niger Delta. Please consider sharing this blog series with your friends.