Why Canada needs a National Action Plan on Gender-Based Violence 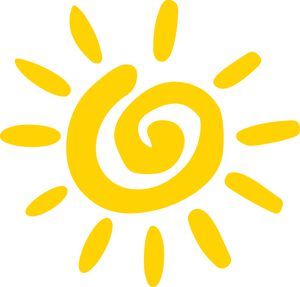 It’s March, and like many working parents, I’m making plans for the nine weeks when school is not in session this summer. Last year I naively thought that my child and I could have a chat, I’d book camps, and everything would be set. Oh, how I learned! I am more prepared this year and am in the midst of immense internet research and an intense series of complex negotiations involving myself, my child’s other parent, my child, my employer, organizations I work with (lest I book my vacation during a peak time on the human rights calendar), my family and close friends who live across the country, the parents of my child’s closest friends, my own playmates whom I want to go on camping adventures with, my bank account, and the weather forecaster. I live on Algonquin territory near the place that inspired Jay Odjick’s illustrations in Robert Munsch’s children’s book “Blackflies,” so booking outdoor camps far from peak bug times, and planning to vacation across the country during peak bug season, is vital.

To achieve peak summer bliss, all these stakeholders must be actively engaged, their needs must be met, and mitigating factors like work schedules and the evil deer flies which so torment me, must be planned for.

What, you may ask, is the link between levels of gender-based violence in Canada and my challenge (which reveals my incredible privilege) of creating magical childhood memories for a six-year-old while continuing my human rights advocacy in the summer months? 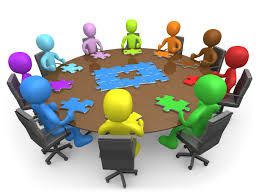 Even the simplest of tasks in life require comprehensive advance planning, drawing together the right people and engaging with them in the right ways to have the desired result, which can be monitored, and nimbly adjusted as needed.

Why a national action plan and why now? 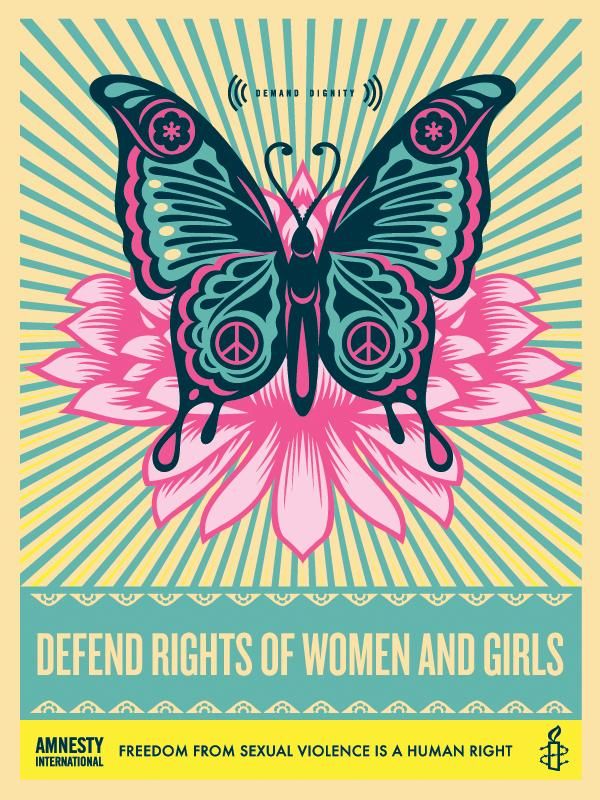 Initiatives have been undertaken by various levels of government over many years to prevent gender-based violence and support survivors, and yet, rates of violence are not decreasing. Canada now has a self-proclaimed feminist Prime Minister at the helm of a self-proclaimed feminist government that has conducted gender-based analysis of the federal budget, adopted a Feminist International Assistance Policy, created a Women, Peace and Security National Action Plan, developed a National Housing Strategy, and created the Promising Practices to Support Survivors and their Families funding initiative. These are all very welcome announcements, policies and programs that have been broadly and warmly embraced by civil society. In June 2017 the federal government enacted the federal Strategy to Prevent and Address Gender-Based Violence, and this too was welcomed by civil society as a step in the right direction.

But will this collection of piecemeal initiatives be enough to end gender-based violence in Canada? Will it address the root causes of discrimination?

What if I forgot to factor in the ever-important grandparents into the summer planning process? What if I booked a camping trip in the Quebec wilderness in the middle of black fly season? We would have some fun, but we would not achieve peak summer bliss.

Piecemeal approaches do not lead to transformative and lasting change that ensures that every person in Canada, representing a beautiful diversity of genders and identities, has equal opportunity to have their rights to live free from violence and discrimination equally and fully respected, protected, and fulfilled.

While the Strategy to Prevent and Address Gender-Based Violence enacted in June 2017 is a step in the right direction, it is limited to areas under federal jurisdiction, and fails to address the gender discrimination that is at the root of gender-based violence. A truly national action plan involving the federal, provincial, territorial, municipal, and Indigenous governments and governance, is needed to ensure policy and programming coherence and consistency that in turn will lead to decreased levels of gender-based violence. 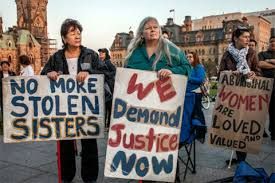 Drawing together all levels of government to address a crisis impacting half the country’s population requites considerable senior level effort and commitment, and that is why Amnesty International is specifically calling on Prime Minister Justin Trudeau to exert his determined feminist leadership and explicit personal support and lead the process, in conjunction with Status of Women Minister Maryam Monsef, to create a national action plan. Amnesty International is calling on Prime Minister Trudeau to:

After last year's summer vacation planning I did a mea culpa, and changed my strategy for this year's planning. Government, too, must be able to pivot its focus from piecemeal initiatives to a comprehensive and inclusive strategy to address gender-based violence. And as Canada pivots, civil society organizations including Amnesty International will be here, committed to supporting the creation of a coherent, comprehensive approach to addressing gender-based violence that reflects our shared goal of a Canada where people of all genders have their rights respected, protected, and fulfilled, and a Canada where every person can live without violence and discrimination.