Why do refugee women from Syria in Lebanon face constant sexual harassment and exploitation?

Many refugee women from Syria tell us they don’t feel safe in Lebanon. Here are four reasons why, and three possible solutions.

1. Women are doubly at risk: both as refugees, and because of their gender

Amnesty recently interviewed 77 refugee women from Syria in Lebanon. Some told us that Lebanese men offer them money or help in exchange for sex, knowing that most refugees live in deep poverty. Others said they had been threatened, including with weapons. Almost all the women we spoke to said they are constantly sexually harassed in public – by neighbours, bus and taxi drivers, strangers in the street - sometimes even by police officers and government employees.

“I feel threatened financially, psychologically and emotionally. My life pattern has changed. The way I do my hair has changed and I have to dress differently. Everyone approaches me to go with them in exchange for money. [Once] I was almost kidnapped. [Another time] someone said that they would give me money for rent in return for marriage. I say to them: ‘Who gives you the right to speak to me like this?’” - Reem, 28, Beirut 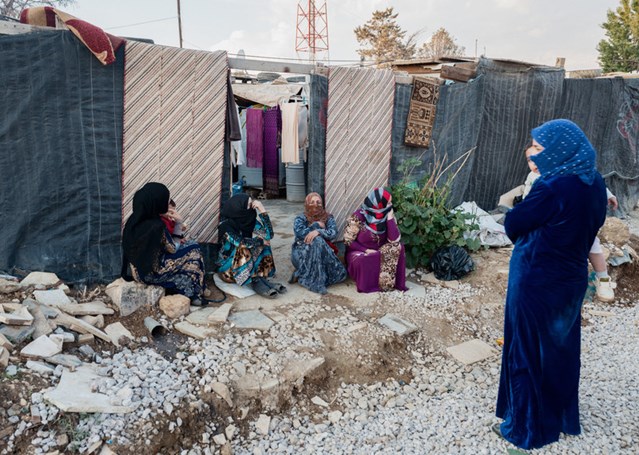 2. Many refugee women are supporting their families alone

Lebanon now hosts more refugees per capita than any other country in the world. Most have fled the intense conflict in neighbouring Syria. They live in tents, abandoned buildings or rented accommodation because no new refugee camps have been set up. One in five refugee households has a woman in charge. Some are widows, others divorced, or have husbands who have chosen to stay in Syria.

Many simply don’t know where their husbands are: disappearances remain a terrifying fact of life in Syria, with 58,148 people vanishing at the hands of the government between March 2011 and August 2015. Around 90% were men.

“I came to Lebanon in 2013 alone with my children. My husband disappeared in Syria. I live in a tent with 10 people – we are three widows with our children. Every month I have to pay rent for my tent. The landlord won’t wait [for payment] so sometimes I have to beg. I just want to go back to Syria.” - Rajaa, 50, eastern Lebanon 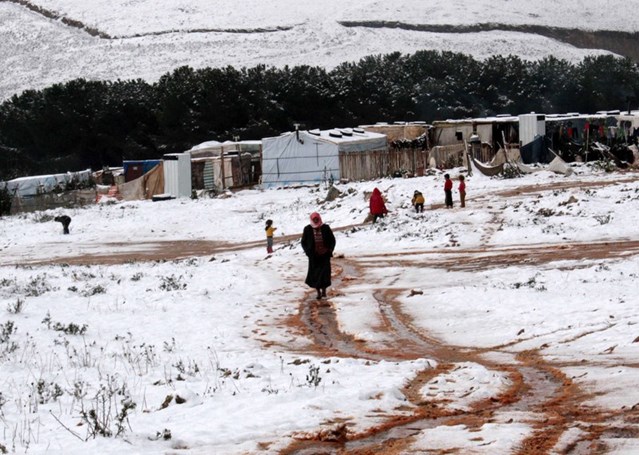 Today, one in every four people in Lebanon is a Syrian refugee. In January 2015, Lebanon’s government tried to ease the pressure on services like jobs, schools and hospitals by making it much more complicated and expensive for refugees to renew their residence permits. Without these legal documents, refugees are considered to be breaking Lebanese law.

Many refugee women told us not having a valid residence permit was a key reason for not reporting harassment to the Lebanese authorities. Refugees who can’t afford the US$200 needed to renew their permits now live in constant fear of being arrested and detained or deported back to Syria. This makes them easy to take advantage of.

“[Without a valid permit] I am afraid to go out, and I’m afraid to cross checkpoints. I have to go to Beirut for hospital appointments for my daughter every 15 days. She has a rare medical condition. A Lebanese man told me he would help me [get] official documents, but in exchange he wanted to spend the night with me. I felt really disturbed and upset, because the general view of Syrians is that we are cheap.” - Aisha, 33, eastern Lebanon 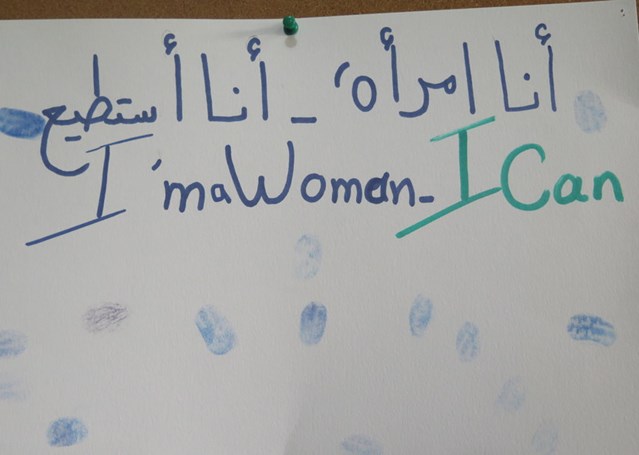 Governments worldwide have promised financial support to overwhelmed host countries like Lebanon, but it just isn’t enough: In 2015, the UN only received 57% of the funds needed to support refugees in Lebanon. Many of the women we met either had their monthly UN food support payment stopped, or substantially reduced to just US$21.60 per person. That works out as US$0.72 a day – well below the UN’s global poverty line of US$1.90.

Women say that that employers, who know refugees without residence permits are unlikely to report them, deliberately pay very low wages – or sometimes not at all. They also live in fear of landlords suddenly increasing their rent or kicking entire families out with no notice.

“Landlords will kick you out of the house if you are one or two days late with the rent. I work and receive some aid, but it’s not enough. My 16-year-old daughter is very tall and looks older. Men come to me proposing to marry her, but I don’t want that. I want her to finish her education even though she hasn’t had the chance here.” - Hanan, 38, Beirut

I want a safe place. I want dignity.

Refugee women and girls in Lebanon are staying strong and resilient in the face of intense pressure, but they urgently need protection and support. These three things could improve many women’s lives, right now:

1. The Lebanese government must allow all Syrian refugees to easily renew their residence permits, without having to jump through bureaucratic hoops and pay a US$200 fee.

2. Governments of wealthy countries should live up to their promises by immediately increasing funding for humanitarian assistance in overwhelmed host nations, including Lebanon.

3. Countries worldwide should resettle more female refugees at risk of violence, abuse and exploitation.Resettlement is a solution open to those refugees who need it most. In 2014, only seven percent of refugees in Lebanon put forward for resettlement fell into the “women and girls at risk” category.