On Saturday, January 21, the day after the US presidential inauguration, Amnesty International supporters will be amongst the hundreds of thousands of people marching in Washington, DC in support of women’s rights. Not able to travel to Washington, DC? Join one of the solidarity marches taking place across Canada. 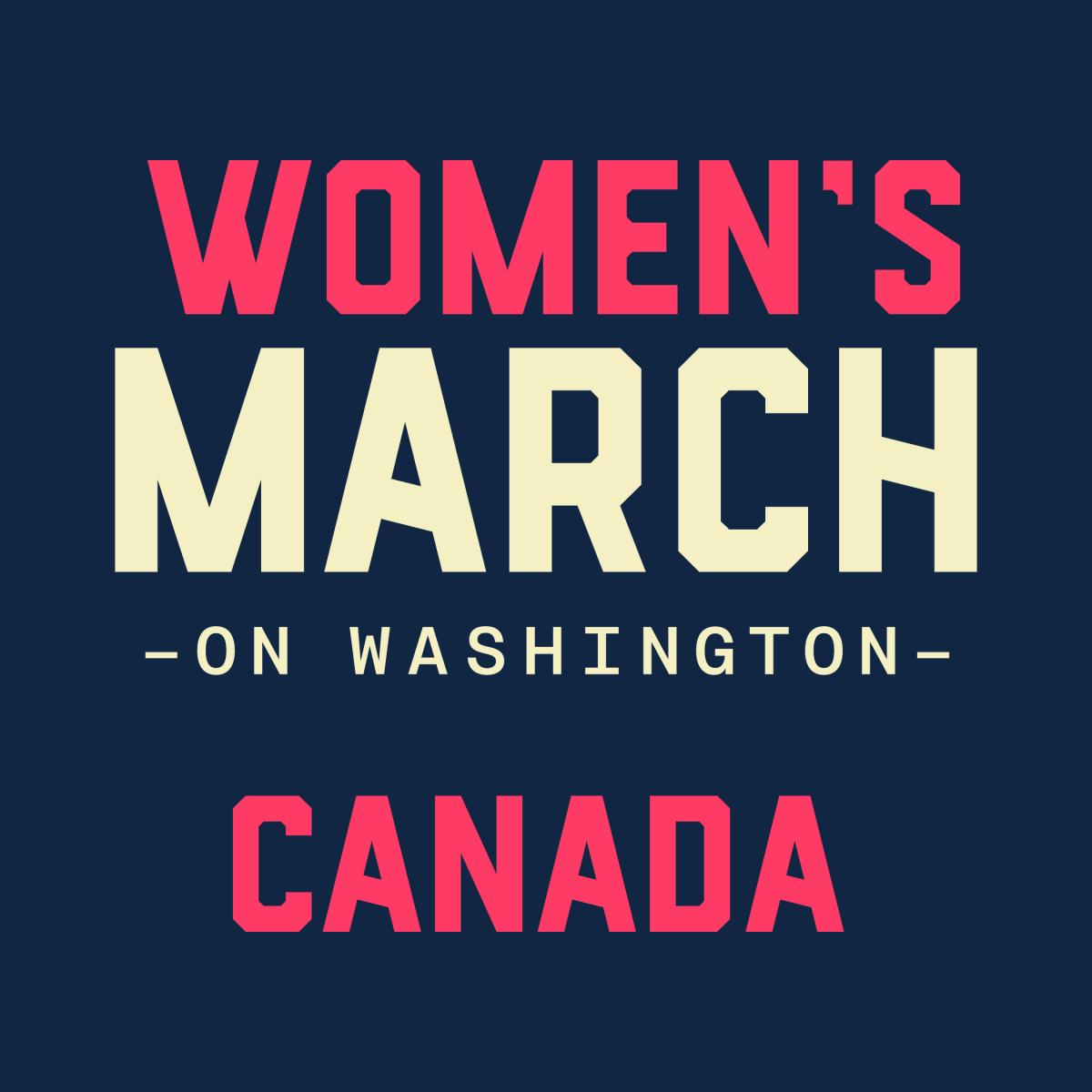 The Women’s March is a grassroots effort started by individuals in the US to bring people together in Washington, DC following the presidential inauguration to voice support for women’s rights. The march has now expanded to include sister marches in cities across the US and solidarity marches in cities across Canada and around the world. Marches are apolitical and do not target any individual (read the March's vision and principles). Due to concerns that advances in women's human rights may become under threat in the US, marches will send a strong message to officials that women’s rights are human rights, that sexual and reproductive rights are human rights, and that the world will be watching and holding the government accountable to upholding human rights standards.

Amnesty International Canada has endorsed the Women’s March to stand in solidarity with women’s rights activists in the US and send a loud and clear message that human rights must be respected. Cornerstones of the march are protecting human rights, dignity, and justice. Organizers have been clear that all people are invited and welcome to participate in the march.

Amnesty International supporters are encouraged to make placards promoting women's rights, head to the nearest march on January 21st, and raise their voices in support of human rights! Please take photos at the march and post them on social media, tagging @AmnestyNow and #womensmarch.

For more information check out the Women's March website or individual event listings for each march in Canada:

Get involved in Amnesty International's work to promote women's rights in Canada and around the world. Learn more and follow us on on Facebook or Twitter.