Your words really did change lives

Write for someone's life: SIGN UP TODAY FOR WRITE FOR RIGHTS

Last year Amnesty supporters across the world wrote an astonishing 3.7 million letters, messages, emails, tweets and much more as part of Write for Rights. From Afghanistan to Zambia, dedicated campaigners, students, school kids and loads of others got on board. In Canada, Amnesty supporters took action in more than 1000 locations across the country, taking over 30,000 actions. Together, we demanded change on behalf of people and communities suffering appalling human rights abuses.

And guess what? It made a massive difference. Here are five people whose lives were transformed by the power of the pen.

Were released at the end of August 2016. An amazing 170,000 people took action for the two youth activists from the Democratic Republic of Congo. “I am happy to finally be free after more than 17 months of imprisonment,” said Fred. “Every letter, every visit, every word has strengthened us and reinforced our determination in this long but just struggle for freedom and democracy,” added Yves. “Thank you again.” 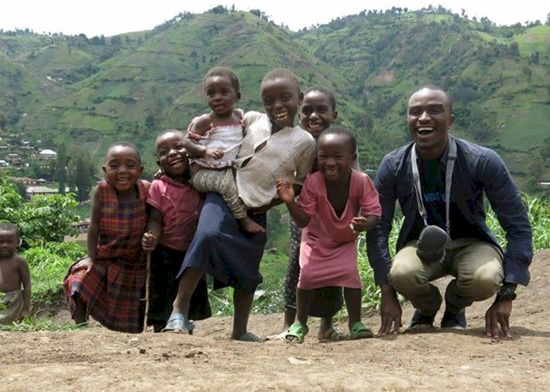 Was finally released in February 2016 – 44 years after he was first placed in solitary confinement in the USA. More than 240,000 people demanded his release and sent him messages of support during Write for Rights. “Your messages from beyond the prison walls have become an enormous source of strength for me,” said Albert. “I would like to thank all of the members of Amnesty International and its supporters for all of the wonderful work they are doing on our behalf.” 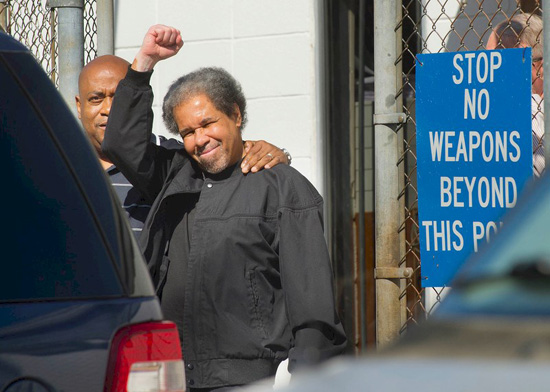 Albert Woodfox raises a fist as he walks out of West Feliciana Detention Centre, Louisiana, USA, after spending 44 years in solitary. © Travis Spradling/The Advocate via AP

Walked free in April 2016. Amnesty supporters across the world wrote more than 394,000 letters, emails, tweets and more for her. Good news came after the new government in Myanmar announced it would work to release all prisoners of conscience as soon as possible. A court then dropped charges against Phyoe Phyoe Aung and scores of students involved in protests during March 2015. In a recent letter to supporters, Phyoe Phyoe Aung wrote: “Thank you very much each and every one of you. Not just for campaigning for my release, and the release of other prisoners, but for helping to keep our hope and our beliefs alive.”

Was freed from prison in Northern Mexico in June 2016. Detained on 10 July 2012, she was beaten, near-asphyxiated and raped during 15 hours of torture until she was forced to “confess” to being involved in her husband’s murder. Yecenia saw more than 8,000 of your letters and messages: “When I receive all these letters saying that I’m not alone, it makes me feel great. And I think: ‘Yes, it’s true, I’m not alone. They really are supporting me’. It’s exciting to think that there are people who still care about the rights of other people – and they don’t even know me.” 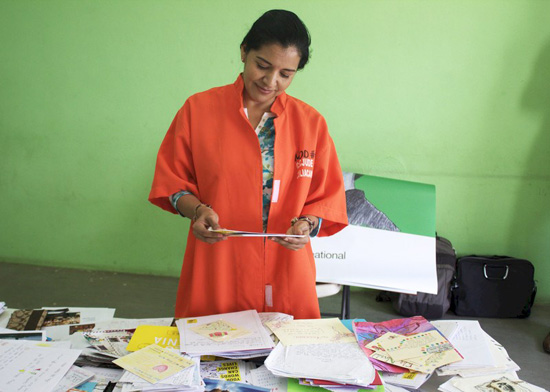 So – five people who found freedom again thanks to the enthusiastic support of everyone who took part in Write for Rights last year. But it doesn’t end there. More than half a million people also took action to protect girls and young women in Burkina Faso – and it worked. The Ministry of Justice there affirmed the government’s commitment to eradicating early and forced marriage, and said they had felt compelled to do so after “receiving letters, emails and correspondence from people all over the world.”

And, already this year, just as our campaigning was warming up we heard the wonderful news of the release or Rosmit Mantilla in Venezuela, whose case was chosen for our activism in Canada.

Watch our success stories video or slideshow and JOIN us on December 10th, International Human Rights Day to make a difference in someone's life! Sign up TODAY