The winners in the Online category are Marc Ellison & Daniel Lafrance for the graphic novel “Safe House.”

“There are so many grim stories of man’s inhumanity to man, that the public risks becoming jaded and tuning out,” says Madelaine Drohan.   “Marc Ellison and Daniel Lafrance overcame this obstacle by using an unusual format, the graphic novel, to tell the story of female genital mutilation in Tanzania. It was a particularly effective format for the stark subject matter, which included the ultimate betrayal by mothers who forced their young daughters to submit to this practice or risk being ostracized. By exploring solutions, such as the creation of safe houses for young girls fleeing their homes, the authors managed to cast a ray of hope in what would otherwise be a dismal story.” 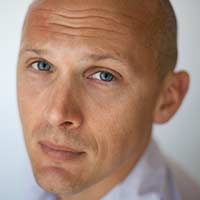 Marc Ellison is an award-winning data- and photojournalist based in Glasgow, Scotland. He has produced multimedia work from Canada, Mali, Mozambique, South Sudan, Tanzania, Uganda, and the United Kingdom.

Marc has a diverse background with a BA (Hons.) in History, an MSc in Computer Science, and a Masters of Journalism. With such a unique skill-set, he is interested in bridging the disciplines of Journalism and IT by harnessing new technologies and formats — such as interactive graphic novels and 360 video — to aid his storytelling.

In 2016, Marc’s first graphic novel — which documents the post-war challenges facing 4 female former child soldiers in Uganda — won a World Press Photo multimedia award in April 2016. This was generously funded by the European Journalism Centre’s innovation grant programme. In 2015, he was granted an inaugural International Development Reporting fellowship with Aga Khan Foundation Canada to create two graphic novels about FGM and child brides in Tanzania for the Toronto Star in April 2016, and Al Jazeera in July 2016. The former, ‘Safe House’, won an Amnesty International award in December 2016. In 2013, Marc won a Canadian Association of Journalists award for his work with female Ugandan child soldiers, the inaugural Canadian Open Data Innovation Award for his ‘Lobby Watch’ series in the Toronto Star, an IDRC Award for International Journalism, the Martin Newland Award for Print Reporting, and won the World Bank’s 2013 Picture Inequality photo competition. In 2014, he was also awarded bursaries by the Canadian Journalism Forum on Violence and Trauma ($2,500), and the Rory Peck Trust (£750), to attend a five-day hostile environment training course with AKE Group. 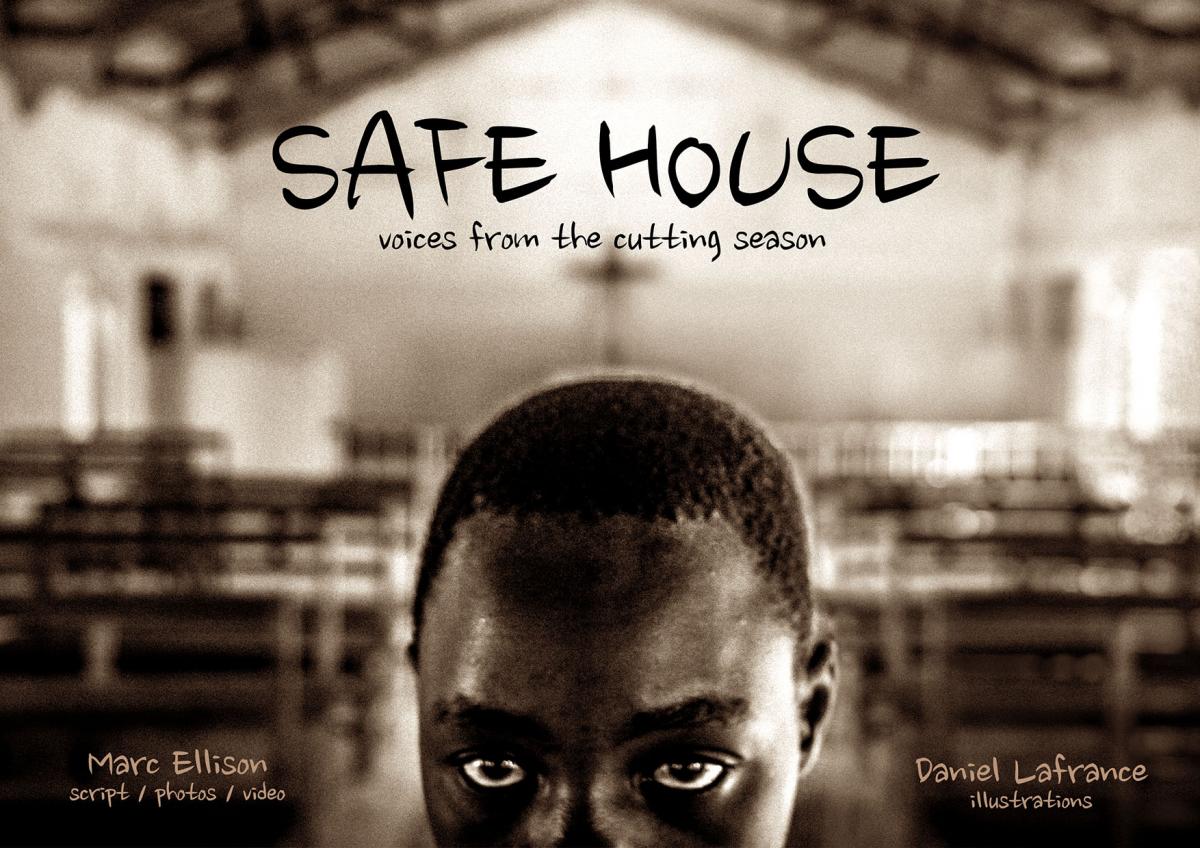