An unprecedented Amnesty International investigation of 100 women arrested in Mexico reveals that they are routinely sexually abused by the security forces who want to secure confessions and boost figures in an attempt to show that they are tackling rampant organized crime.

All of the 100 women held in federal prisons who reported torture or other ill-treatment to Amnesty International said they had experienced some form of sexual harassment or psychological abuse during their arrest and interrogation by municipal, state or federal police officers or members of the Army and Navy. Seventy-two said they were sexually abused during their arrest or in the hours that followed. Thirty-three reported being raped.

Sixty-six of the women said they had reported the abuse to a judge or other authorities but investigations were opened in only 22 cases. Amnesty International is not aware of any criminal charges arising from these investigations.

“These women’s stories paint an utterly shocking snapshot of the level of torture against women in Mexico, even by local standards. Sexual violence used as a form of torture seems to have become a routine part of interrogations,” said Erika Guevara-Rosas, Americas Director at Amnesty International.

“Women from marginalized backgrounds are the most vulnerable in Mexico’s so-called ‘war on drugs’. They are usually seen as easy targets by authorities who are often more eager to show they are putting people behind bars than to ensure they are finding the real criminals.”

Most of the women in prison who spoke to Amnesty International said they were sexually abused, beaten, electro-shocked, touched and groped during detention and interrogations. The vast majority have been accused of organized crime or drug related offences. Many were presented to the media as “criminals” straight after they were forced to “confess” to the crimes. Most come from low income backgrounds, which makes them less likely to be able to afford an effective defense.

Mónica, a 26-year-old mother of four, was gang-raped by six police officers, received electroshocks to her genitals, was suffocated with a plastic bag and had her head plunged into a bucket of water in the city of Torreón, Coahuila state in northern Mexico on 12 February 2013. Security officials tried to force her to confess to being part of a criminal gang. She was also forced to watch as her brother and husband were tortured in front of her.

After the torture, police took Mónica, her brother and her husband to the Federal Attorney General´s Office. On the way, her husband died in her arms as a result of the torture he had suffered. Afterwards, Mónica was forced to sign a “confession” saying she was part of a drug cartel.

Despite a report by the Mexican National Human Rights Commission (CNDH) in August 2014 confirming Mónica’s torture, none of the perpetrators have been charged. She is still in prison, awaiting the outcome of her trial on charges of involvement in organized crime. In April 2016, the CNDH issued a recommendation that a criminal investigation be opened into the case. Monica remains in prison. 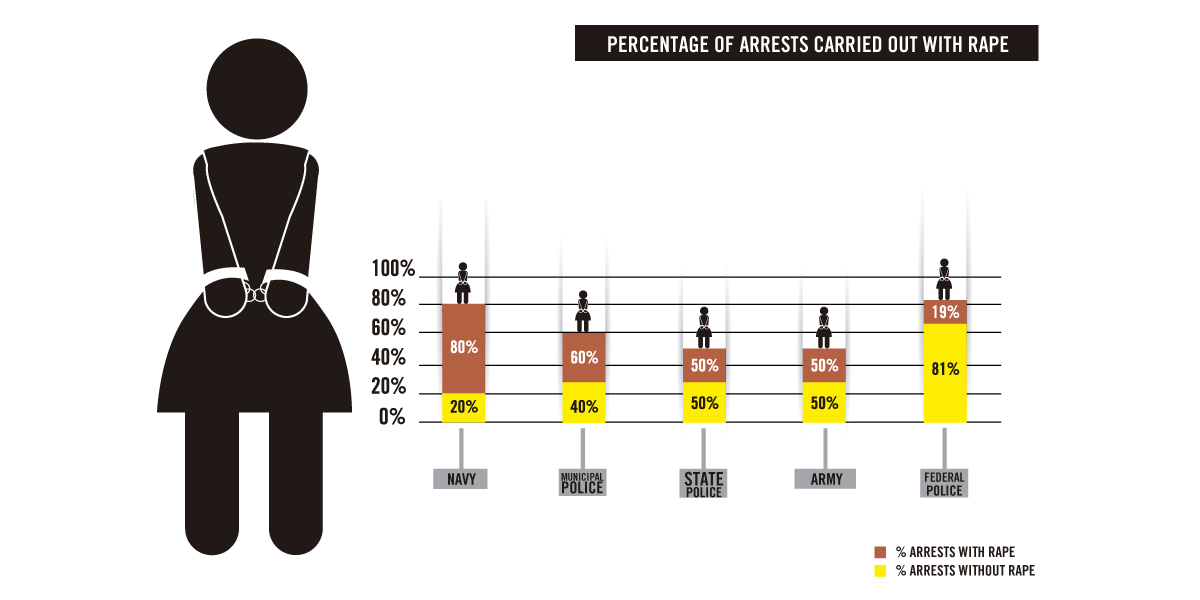 Data from local and national ombudsman bodies showed that in 2013 alone, more than 12,000 reports of torture and other ill-treatment were filed to such bodies throughout the country, of which 8,943 possible victims were men and 3,618 were women. Between 2013 and 2014, criminal complaints of torture filed before the Federal Attorney General in Mexico doubled, but only a limited number of investigations have been opened.

Mexico’s law enforcement agencies, prosecutors and courts still fail to investigate, prosecute and punish rape or other serious sexual violence by officials as a form of torture. Reports of torture and other ill-treatment are rarely investigated and those suspected of criminal responsibility even more rarely brought to justice. Of the thousands of complaints of torture presented at the federal level since 1991, only 15 have resulted in federal criminal convictions.

Despite the extraordinarily high number of complaints of sexual violence against women committed by the armed forces, the Army informed Amnesty International in writing that not one soldier had been suspended from service for rape or sexual violence from 2010 to 2015. The Navy reported that only four marines had been suspended in the same period. One marine convicted and jailed for sexual abuse was only temporarily suspended from the Navy, potentially allowing him to be reintegrated once his prison term is over.

“This failure to carry out proper investigations and bring those responsible to justice sends a dangerous message that raping women or using other forms of sexual violence to force confessions is tolerated and actually allowed. Mexican authorities seem determined to keep this issue in the dark,” said Erika Guevara-Rosas.

Women are very rarely given the proper medical and psychological care after being subjected to violence. Forty-nine of the 100 women interviewed by Amnesty International ranked the medical attention they received after arrest as either “bad” or “very bad” and 19 ranked it as “mediocre.” In addition, federal authorities are failing to respond rapidly with adequate forensic examinations of women who allege torture or other ill-treatment. Specifically, most are not given proper examinations or care after being subjected to sexual violence.

Criminal proceedings in Mexico continue to place the burden of proof on an individual complaining of torture or other ill-treatment, something which flies in the face of international human rights law and standards. Mexican law rightly places the burden of proof on the authorities to prove that confessions were lawfully obtained, but judges still continue to give primacy to evidence presented by a public prosecutor without questioning its legality and are failing to exclude evidence obtained under torture and other ill-treatment.

While the CNDH, the body constitutionally mandated to carry out the role of ombudsperson for the protection and promotion of human rights, has issued dozens of recommendations on torture and other ill-treatment in recent years, their number pales in comparison to the number of complaints it has received. Between 2010 and 2015, the CNDH received 7,048 reports of torture and other ill-treatment and has only issued 62 recommendations. It also often fails to provide victims with copies of their casefiles or advise them of outcomes of investigations. 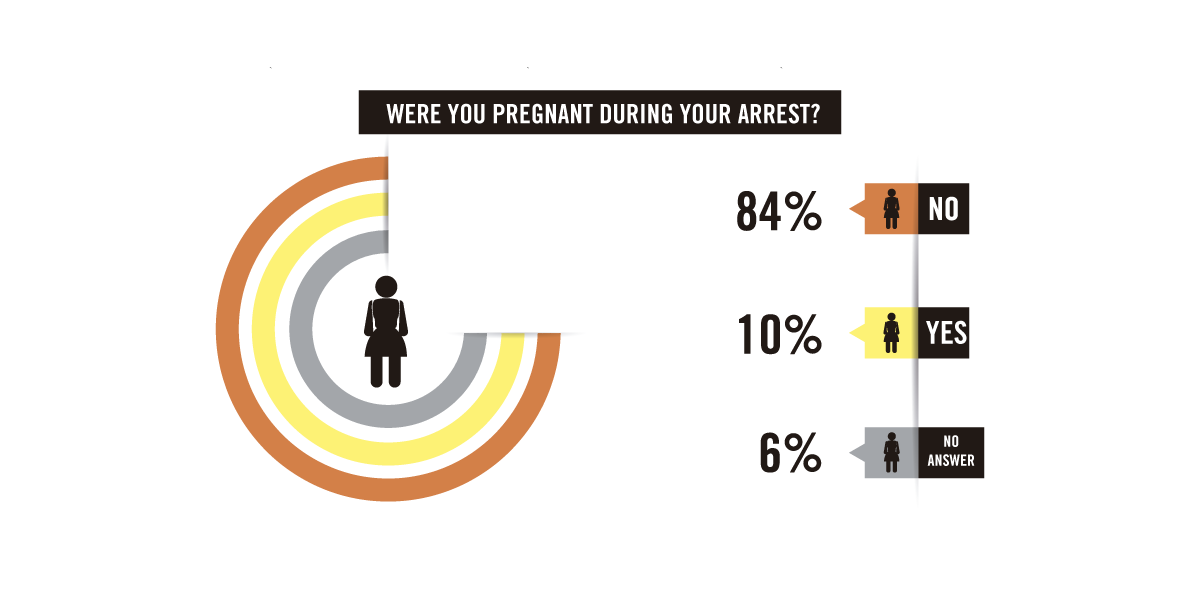 During the course of its research, Amnesty International was denied by the authorities access to crucial information. The Ministry of the Interior (SEGOB) blocked Amnesty International’s delegates from accessing a larger number of women in detention and in some occasions prevented their entry to prison. In addition, officials from both the Army and the Navy denied requests for meetings with Amnesty International.

“Mexico’s eagerness to cover up this national crisis beggars belief. Instead of trying to cover-up thousands of reports of torture and other ill-treatment, they should focus their energies on ensuring torture is stamped out once and for all by ensuring that those responsible face justice and victims are granted adequate reparations,” said Erika Guevara-Rosas. 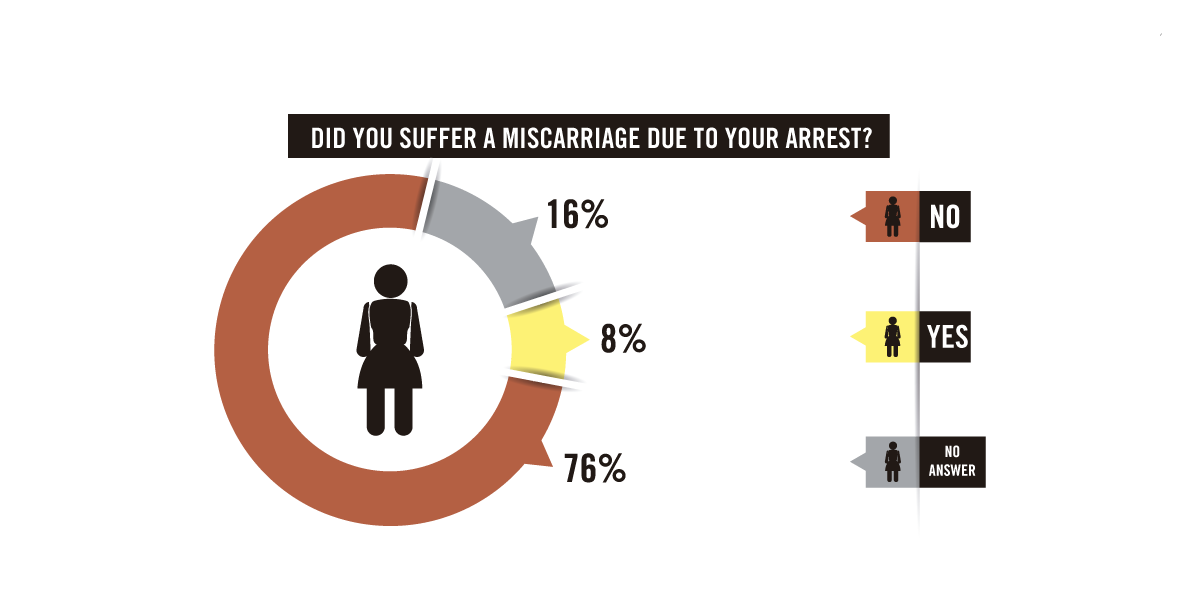 The authorities must take urgent action to address and prevent the use of sexual violence and torture against women. A new federal taskforce on “sexual torture of women” was recently established within SEGOB. The mechanism brings together federal authorities responsible for the prevention and investigation of torture. However, in the nine months since its establishment, it has remained dormant and has made no progress in any of the just three cases brought before it. It must make concrete advances on the investigation of the cases before it.

The Mexican Congress is currently debating a long overdue draft General Law on Torture. While positive elements have been introduced, legislators must amend the relevant provisions to reinforce the exclusionary rule, which mandates that all evidence obtained under torture or other ill-treatment is excluded from criminal proceedings, except in cases against an alleged perpetrator of torture or other ill-treatment as proof that the torture occurred.