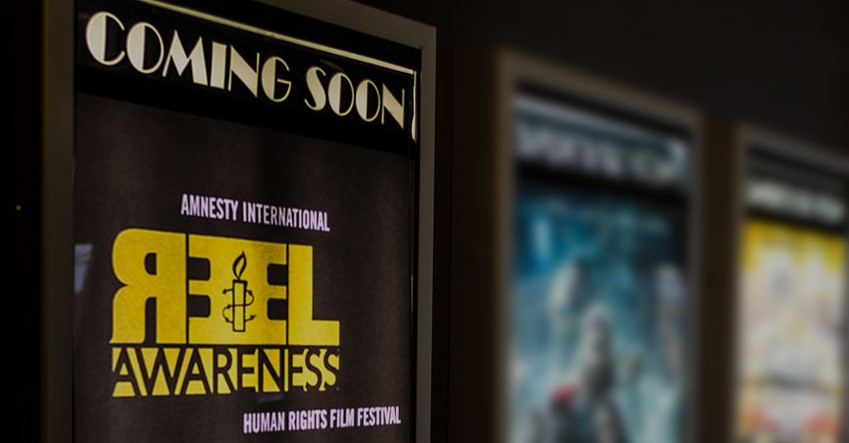 We know that filmmakers work against long odds, short finances and threatening politics to bring to the screen powerful stories of human struggle, sacrifice, and triumph and it is in this spirit that we present the Annual Reel Awareness Film Festival in Toronto, Canada.

It is our belief that films have the power to reach across cultures, languages and even time itself to influence millions of people in the language of our daily lives.

This year, the Film Festival is scheduled for November 16- 18, at the Imagine Cinemas Carlton in Toronto, Canada. The volunteer-led festival features an international collection of critically-acclaimed documentaries taking an unflinching look at human rights crises.

Many of the films will be followed by a Q&A with filmmakers, community activists, and human rights experts. Amnesty International will be present to provide further information about the important issues raised by the films and how to make a difference through a variety of engaging actions.

** NEW ** This year, we are also thrilled to launch our new Film Series, with a focus on a specific human rights theme that will be featured IN ADDITION to our annual Film Festival.

For more details on the Film Festival and Film Series, as well as for the film submission form please check: http://aito.ca/reelawareness/.