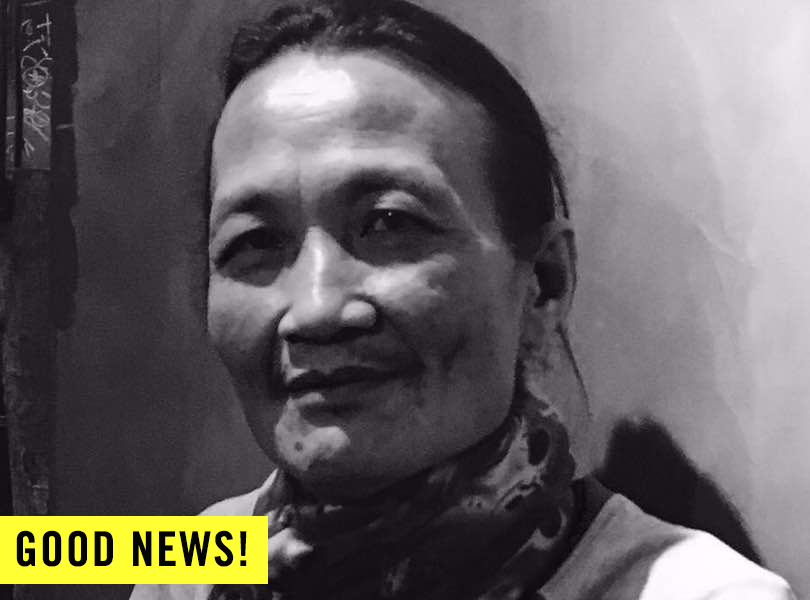 Poet Wu Mingliang, better known by his pen name “Langzi”, and Peng Heping were released on 22 September after being criminally detained since August. It is believed Wu Mingliang’s detention was was related to poems that he had helped produce that commemorated Liu Xiaobo.

Wu Mingliang was released on bail on 22 September 2017 after having been criminally detained at Haizhu District Detention Centre in Guangzhou on suspicion of “illegal business operations” since 18 August 2017.

Wu Mingliang’s lawyer and friends believe that he was detained due to his involvement in producing an anthology of poems in memory of Liu Xiaobo, who had passed away on 13 July 2017. Wu Mingliang was administratively detained for 10 days on 1 July 2017 after co-signing a letter of support of the detained Liu Xiaobo. During that time he was repeatedly asked by the police about an anthology of poems he took part in writing, editing and compiling to commemorate Liu Xiaobo, the late Nobel Peace Prize laureate.

Peng Heping, who printed Wu Mingliang’s exhibition catalogue, was also released on bail on 22 September. He had been criminally detained since 29 August  also on suspicion of “illegal business operations”.

Wu Mingliang and Peng Heping have expressed their appreciation for the support and concern shown by the international community and thanked Amnesty International supporters for their actions. Their hope is that nobody else will be detained for publications expressing their personal thoughts and more broadly, that nobody will be behind bars solely for exercising their right to freedom of expression.

Thank you to everyone who sent appeals!