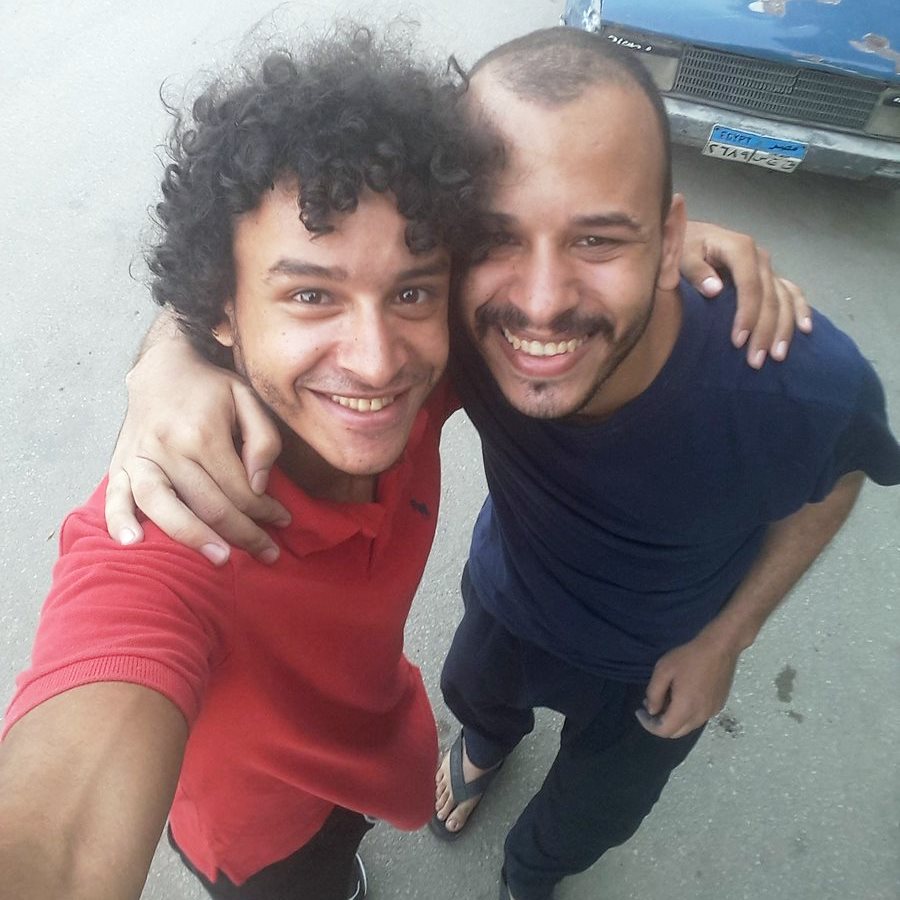 After being arbitrarily detained for 40 days, the former prisoner of conscience has now joined his family. The Egyptian police released Tarek Mohamed Ahmed Hussein on 27 July after arbitrarily detaining him since 17 June. That day, police officers arrested him from his home in Cairo. The police kept him in detention despite AlKhanka Prosecutor's order to release him on bail on 18 June. They claimed that Tarek Hussein has been sentenced in 16 different cases. During his detention, the police held him incommunicado for 12 days and abused him. Tarek Hussein could still potentially be imprisoned as the Prosecutor has not formally closed the investigation.

Tarek Hussein told Amnesty International that he was detained in poor condition. He said that he was forced to endure crowded cells, rotten food, unsanitary conditions, and bad ventilation for days. The police kept moving him between three prisons, three police stations, and nine courts across Egypt.

More about Tarek, his brother Mahmoud & their human rights work

Egyptian police has previously detained his brother Mahmoud Hussein, then 18 years old, for protesting while wearing a “Nation without Torture” T-shirt, and a scarf with a logo of the “25 January Revolution.” They detained Mahmoud Hussein for over two years without trial, until his release on 11 April 2016. During his detention, he reported that National Security officers had tortured him into making a filmed “confession” of a series of spurious criminal offences, including belonging to the banned Muslim Brotherhood movement, possessing explosives and taking part in an unauthorized protest.

Thank you to everyone who sent appeals! You can help other human rights defenders under attack here >>