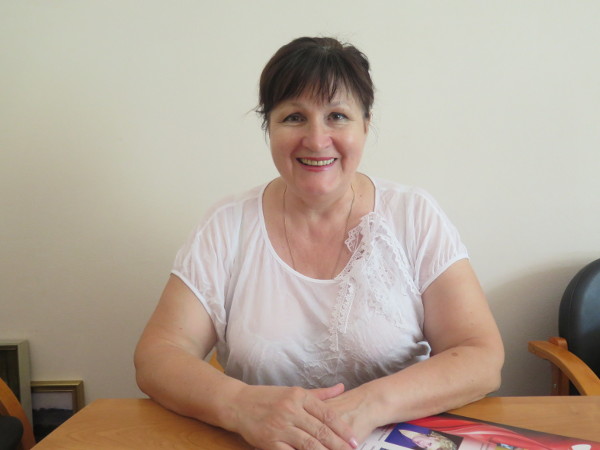 The criminal case against prominent Russian human rights defender Valentina Cherevatenko for “violation of ‘foreign agents’ law” was closed on June 19 due to an “absence of the elements of the crime”. She was not informed of the decision and only learnt of it by accident over a month later.

Valentina was the first Russian activist to face criminal prosecution under the "foreign agents" law. Therefore, news of the case against her being dropped is also a victory for Russian civil society as a whole, bringing hope that there may be space for positive change.

Amnesty International has been campaigning for Valentina's freedom to defend human rights in Russia for several years. She was featured in our Sochi Winter Olympics campaign in 2013 after her organization was sued under the so-called “foreign agents law”.

The outcome of this case is great news, but the victory is bitter sweet. This is just one of the victories amidst an ongoing crackdown by Russian authorities in an effort to silence the voices of people working for freedom of expression, rights of LGBT people, environmental justice and wider human rights issues. Since the enactment of the “foreign agents law” in 2012, numerous NGOs have been facing intrusive inspections by the authorities and been having to deal with arduous court proceedings. As of July 2017, the official list of active "foreign agents" consisted of 89 groups. Many civil society groups in Russia have been forced into closure as a result.

Russian colleagues have informed us that Valentina Cherevatenko sends a huge "THANK YOU" and warmest regards to everyone who has been working on her case. She believes this is our common victory! Valentina also told Amnesty that according to reliable sources, international support played a vital role in the outcome of her case.