We want to send our heartfelt gratitude to everyone who demanded justice & freedom for Yecenia Armenta. You helped change a life. Every letter, email, action & phone call you made helped unlock the prison doors. After four years of injustice, Yecenia is finally free and with her family. 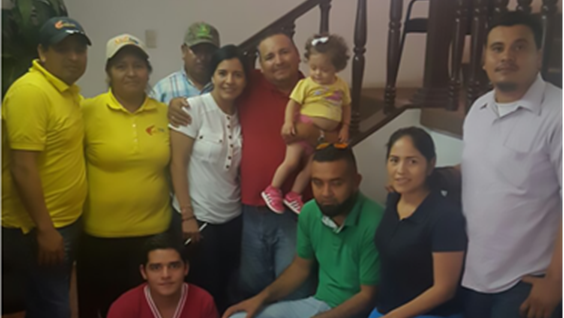 PHOTO: Yecenia reunited with her family

A judge´s decision to acquit mother of two Yecenia Armenta Graciano and release her from prison today in northern Mexico brings an end to four long years of injustice.

Yecenia sent a THANK YOU message to all who have taken up her case and campaigned for her release:

"Right now I am overwhelmed by feelings that I am still coming to terms with. I feel joy, and so much emotion. "

To everyone who has stood by me, I give my heartfelt thanks. Without this support, my freedom would have been almost impossible. I want to thank you and to urge you to continue your efforts, don’t stop the beautiful work you are doing for the human rights of others. Sometimes justice is delayed, but it comes.

"I want to say to all the other women who are suffering what was done to me: Don’t give up. Don’t lose hope. Keep on raising your voice and speaking out. That’s what helped me to win my freedom: I refused to remain silent."

TORTURED AND RAPED BY POLICE 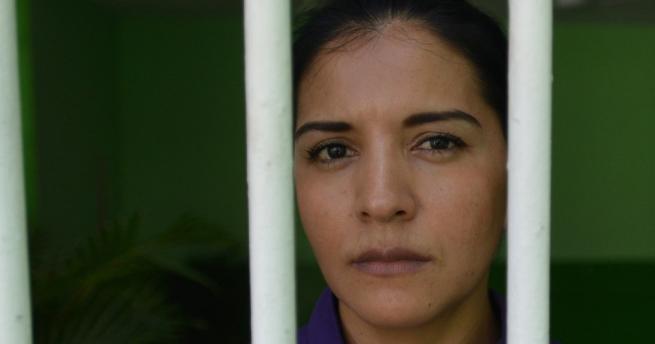 In July 2012, Yecenia Armenta was taken into police custody in Mexico and brutally tortured into confessing to the murder of her husband. Her attackers beat her for hours, raped her and threatened to kill her children. In spite of independent medical evidence that torture took place, the 'confession' was used to charge Yecenia with no proof at all.

Yecenia´s torturers came from the very same institution that presented the criminal charges against her. Despite the weight of evidence from national and international experts proving the torture that Yecenia suffered as well as a recommendation from Mexico´s national human rights ombudmsan, the Sinaloa State Attorney General´s Office insisted on continuing to imprison Yecenia and prosecute her for murder, based on a "confession" extracted with torture. 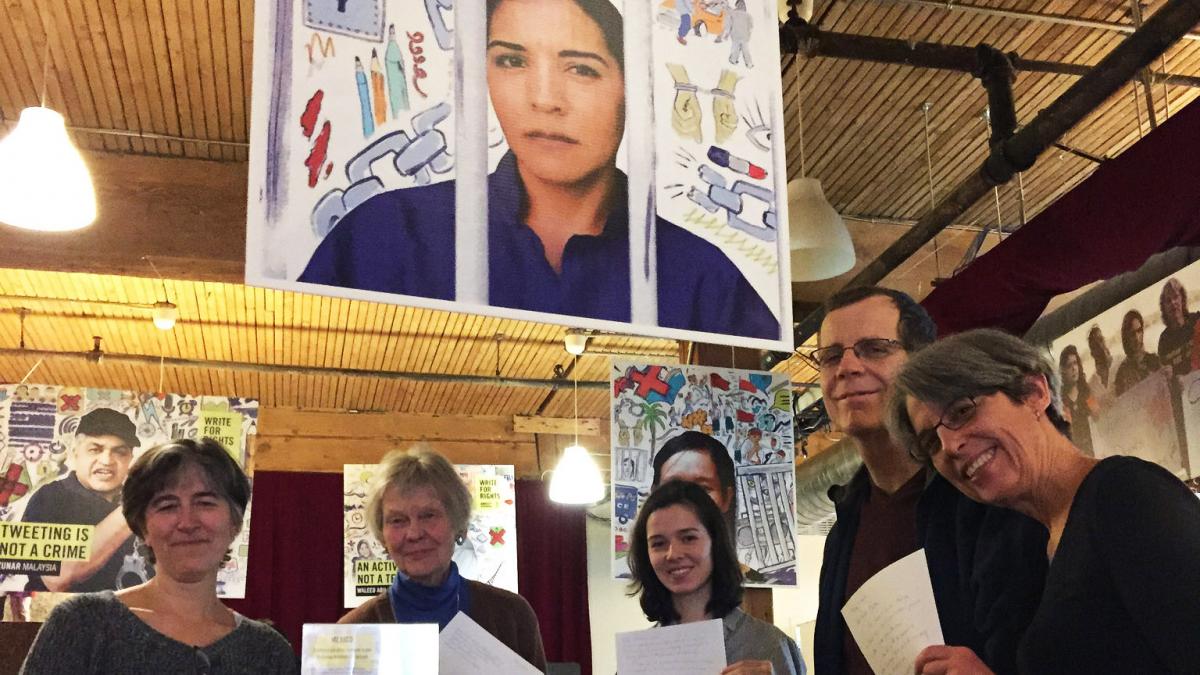 PHOTO: Activists at the Toronto Write4Rights event, writing for Yecenia.

As part of Write for Rights 2015, over 300,000 actions were taken on Yecenia Armenta’s case, urging that she be released, the charges against her dropped, and that an investigation take place so as to bring to justice those responsible for torture. Activists also sent solidarity messages for Yecenia to the prison where she was held and posted messages of support on the Facebook group ‘Solidaridad con Yecenia’.

All of this activism, from Canada and other countries, helped shift public opinion and media coverage in Sinaloa state and put pressure on government authorities.

Amnesty International continues to call for a thorough and independent investigation into Yecenia's torture, for the perpetrators of these despicable acts to be brought to justice, and for Yecenia to be granted reparations. We've campaigned on a number of cases of torture survivors throughout Mexico -- people who are now the leading voices for reform and justice in the country. Yecenia is part of a group of brave women who have founded a national campaign focused on “breaking the silence” about the sexual violence and torture they have suffered. 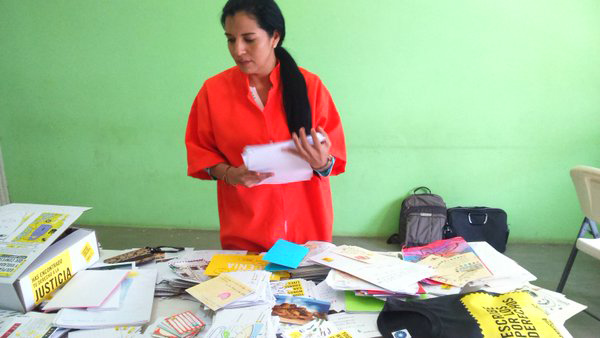 PHOTO: Yecenia recieving letters from Amnesty activists all around the world.