Governments are cumbersome things. They move slowly, creaking along, often indifferent to protests from their own people.

But that’s why your words are so important.

Governments can’t ignore international pressure. When we speak out together with people from around the world, governments hear us loud and clear. When thousands of us shine a light on human rights abuses with our letters, emails, petitions and tweets, governments have to pay attention.

As summer draws to an end, we look back at 10 people who have walked free over the past few months because of your words. Each victory represents not just a life changed, but a community and family reunited, and another step towards the world we want to build. 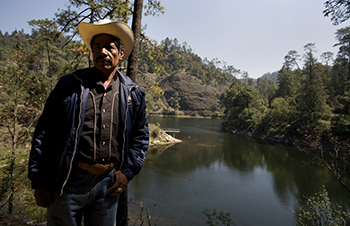 After nearly nine months in jail, Mexican prisoner of conscience and land defender Ildefonso Zamora was released on August 12. He’d been imprisoned on trumped up charges related to a robbery but had been targeted for his efforts to promote Indigenous rights and defending the forests in his community’s ancestral lands.

“I feel an emotion, a happiness so great to be back with my family, with my people, after nearly nine months of being unjustly imprisoned,” Ildefonso said. “My sincere thanks to everyone at Amnesty International. I don’t have enough words to tell you that I thank you endlessly. I hope that God continues giving you such big hearts to continue defending people who suffer.” 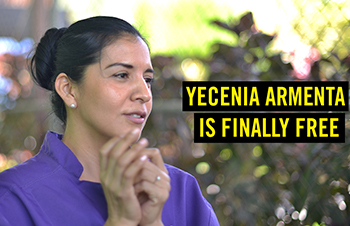 June 7 brought four years of torture, abuse and injustice to an end for Yecenia Armenta. Arrested in Mexico in 2012, she was brutally assaulted and coerced into confessing to the murder of her husband. Her attackers beat her for hours, raped her and threatened to kill her children. Despite a total lack of proof, her “confession” was used to lock her up.

That changed after Write for Rights 2015, when 300,000 actions were taken on behalf of Yecenia. The letters, signatures on petitions and tweets helped shift public opinion and media coverage in Mexico, increasing pressure on the government to right this wrong.

“To everyone who has stood by me, I give my heartfelt thanks. Without this support, my freedom would have been almost impossible,” she said upon her release. “I want to thank you and to urge you to continue your efforts, don’t stop the beautiful work you are doing for the human rights of others. Sometimes justice is delayed, but it comes.” 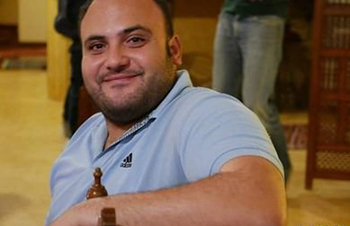 After spending seven months in prison for baseless charges related to inciting protests, three Egyptian activists were released on August 11. One of them, Dr. Taher Mokhtar, is a well-known human rights activist and member of Egypt’s Doctors Syndicate working for detainees’ right to healthcare, as well as the rights of workers, minorities and refugees.

“Thank you for your solidarity with us, I’m thankful to every activist who showed any means of solidarity to our case, it made a difference,” Dr. Mokhtar told Amnesty after his release. 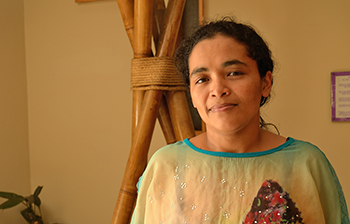 Jailed after suffering a miscarriage in an El Salvador hospital in 2011, Maria Teresa was accused of having an abortion and sentenced to 40 years for aggravated homicide. That is until thousands of people rallied to her cause and sent letters on her behalf. On May 20, Maria’s nightmare came to an end as she was finally free from prison and reunited with her son and family.

“I am very grateful to every man and woman who has been following my case with that lighted candle, and who hoped that I would be free” she said after being released. “That gave me so much strength, because if you believed it on the outside, I had to believe it too.”

On August 3, after an onslaught of letters from around the world, 20-year-old medical student Konstantin Zadoya walked out of a psychiatric hospital in Novosibirsk, in western Siberia, as a free man.

He’d been detained since early July following an unfair trial. After an urgent action was issued, the hospital started receiving letters from activists and the Chief Doctor accused Konstantin’s mother of trying to create a “political scandal.”

Once he was released, Konstantin’s lawyer told Amnesty, “I am horrified at the idea of what could have happened to him if it had not been for your action.” 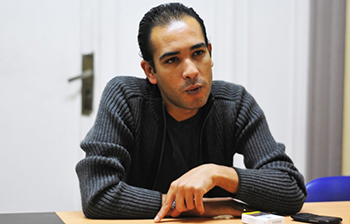 Charged with spreading “false rumors” and “inciting protests,” Malek Adly’s 115 days in Egyptian prison came to an end on August 28. Malek had questioned the government’s decision to transfer control of two Red Sea islands to Saudi Arabia. For that crime has was remanded into solitary confinement.

Malek’s case received tremendous public support and thousands of letters were written on his behalf from around the world. Once he released, he spoke directly to his supporters in a post on Facebook, thanking them for standing by him during “the most horrific ordeal of his life”.

Ivan Bezyazykov spent more than 22 months in detention and experienced torture and ill-treatment at the hands of pro-Russian separatists in Eastern Ukraine, but on July 5 the former Ukranian colonel walked free and was reunited with his wife and children in Zhytomyr, Ukraine. 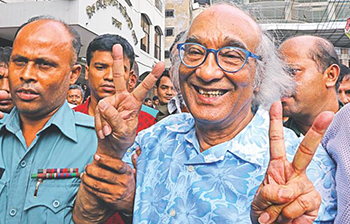 Held for more than four months without charge, British-Bangladeshi journalist Shafik Rehman was allowed to leave prison on September 6. The editor of the monthly Mouchake Dhil magazine and a well-respected journalist, Shafik is a supporter of the opposition Bangladesh National Party and has been targeted in the past. This time, he was arrested on suspicion of being involved in a plot to kidnap Sajib Wazed Joy, the son of Bangladesh’s Prime Minister.

Since being released, the 81-year-old has been admitted to the hospital for the medical treatment has was denied in prison. 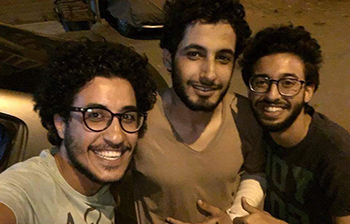 When the 27-year-old Egyptian was abducted by authorities and disappeared in 2015, he faced a range of charges and was at risk of the death penalty.

He was tortured, held incommunicado and denied his human rights, but on August 31, after 200 days in pretrial detention, he was finally released.

Prisoner of conscience and human rights activist Saeed Jaddad was released on August 26. Sentenced under Oman’s cybercrimes law for a blog he wrote in 2014 and convicted of "inciting to break national unity," he was freed 3 months early.

Saeed has been arrested for his human rights work in the past but has remained committed to documenting repression in the increasingly authoritarian state.