Mining and Human Rights in BC: Mount Polley disaster

On August 4, 2014, a section of the Mount Polley copper mine tailing pond collapsed, releasing 25 million cubic metres of mine tailings and waste water into pristine Quesnel Lake in central British Columbia. As a result, parts of the crystal clear lake filled with thick, grey mining sludge. Recent peer-reviewed scientific studies show that the area of Quesnel Lake where the tailings were deposited shows higher levels of bacteria and metals, such as copper.

For Indigenous peoples in the area and downstream who rely on healthy waters for food and cultural practices, the tailings breach was devastating.  The company responsible for the mine, Imperial Metals, has not been fined, charged or sanctioned for the disaster.

READ our report: A Breach of Human Rights: The Human Rights Impact of the Mount Polley Mine Disaster, British Columbia

The campaign for justice for Quesnel Lake still needs your support

Six years on, Canada's ongoing reluctance to hold those responsible for the Mount Polley disaster sends a devastating message that authorities aren't willing to put people and the environment before profit.

The Ministry of Environment and Climate Change says that the investigation in ongoing, yet charges were recommended by investigators nearly two years ago. Why hasn't the Crown yet laid charges for the largest environmental mining disaster in Canada's history.

From September 2018 to June 2019, Amnesty members wrote and drew heart-felt and beautiful messages of solidarity to the people who rely on and defend Quesnel Lake. We created a banner and book from the hundreds of messages and presented them to the Concerned Citizens of Quesnel Lake on August 4, 2019. In August, 2019, a caravan of youth travelled from Vancouver, BC to the shores of Quesnel Lake to demonstrate Amnesty's solidarity with water defenders. We visited water defenders in Cheam territory, the Tiny House Warriors in Blue River, and stayed with the Concerned Citizens of Quesnel Lake to mark the fifth anniversary of the disaster and the communities' resilience and determination to protect the lake from further harm.

In early 2019, you called the Ministers for Fisheries and Oceans Canada and Crown-Indigenous Relations and told them its time to support those harmed by the disaster. READ the blog

Nearly 7000 people told Prime Minister Trudeau that you want justice for the Mount Polley disaster. You can still Sign the petition>>

Online action not your thing? Write a letter>> Tell the Prime Minister and BC Premier John Horgan why justice for Mount Polley is important to you and to all Canadians.

On August 4, 2018 Amnesty activists called on Prime Minister Trudeau to provide justice and remedy for the people harmed by the Mount Polley mine disaster.

Read about our action here>

Canada: 10th anniversary of the UN Declaration on the Rights of Indigenous Peoples and the Mount Polley Mine Disaster

Canadians know: its been more than three years since the Mount Polley mine's tailings dam broke, pouring millions of cubic metres of mine waste into pristine Quesnel Lake.  Amnesty International is marking the 10th anniversary of the UN Declaration on the Rights of Indigenous Peoples and three years of tireless campaigning by people affected by the Mount Polley mine disaster to ask the question: Where is the justice, Mr. Prime Minister?

Read our international blog on the 10th anniversary of the UNDRIP: Canada: Mount Polley Disaster in British Columbia and its Impact on Indigenous Peoples' Rights

Read our report: A Breach of Human Rights: The Human Rights Impacts of the Mount Polley Mine Disaster, British Columbia, Canada

Thousands of Amnesty International activists called on the Province of British Columbia to hold a public inquiry into BC's mining regulations in order to bring them in line with Canada's international human rights and domestic obligations. Thank you for taking action! We will continue to press the BC Government to reform the province's mining laws and to implement the BC Auditor General's 2016 recommendations.

We took action at the United Nations

In response to submissions made by Amnesty Canada and land defenders affected by the Mount Polley disaster, two important United Nations bodies - the Working Group on Business and Human Rights and the Committee for the Elimination of Racial Discrimination (CERD) - have issued recommendations to the Government of Canada regarding justice and remedy for the human rights abuses people suffered.

In June, 2018, the UN Working Group on Business and Human Rights called on Canada to bring those responsible for the disaster to justice. Read the UN WG on BHR recommendations >>>here>>>.

In September, 2017 CERD made a number of recommendations to Canada about the Mount Polley disaster. So far, Canada has failed to act in any meaningful way to address the harms people suffered.

Read Amnesty's Submission to CERD's 2017 Review of Canada and our press release.

In August, 2017, Amnesty Interantional Canada added our voice to the calls for justice for the Mount Polley mine disaster by making two submissions to the UN Committee for the Elimination of Racial Discrimination. We noted the disproportionate and discriminatory impacts of the disaster on Indigenous peoples and called for Canada to release studies on the health impacts of the disaster on the health and food security of those affected.

In its concluding observations, the CERD noted that "...the mining disaster has resulted in a disproportionate and devastating impact on the water quality, food such as fish, fish habitats, traditional medicines and the health of Indigenous peoples in the area". It went on to call on Canada to publicly release the results of any government studies into the disaster and the ongoing criminal investigation, and to monitor and provide remedy for the people harmed by the disaster. In an unusual move, it called on Canada to report back within one year information on the implementation of its recommendations and in particular, noted the importance of incorporating free, prior and informed consent in decision-making and approvals of large-scale resource development projects.

We will continue to press Canada to comply with CERD's recommendations. You can help by signing our on-line action or by speaking directly to your BC MLA or MP.

On May 28th, during its official country visit to Canada, the UNWG met with people directly affected by the Mount Polley mine disaster. Corporate accountability experts Surya Deva and Anita Ramasastry heard testimony from Chiefs, leaders and community members of the Secwepemc, St'at'imc, Tsilqot'in, and Dakelh Nations and from residents belonging to community organisations such as the Concerned Citizens of Quesnel Lake and the Quesnel River Watershed Alliance. One June 1, the UNWG issued a Statement to the Government of Canada regarding the state of corporate accountability in the country. It urged Canada to take a 'tougher stance' on The WG will issue its official report to the UN Human Rights Council in June 2018.

Read the reflections shared by the Concerned Citizens of Quesnel Lake on giving testimony to the UNWG.

A number of lawsuits were launched in 2016 seeking a legal remedy for harms alleged to have occurred as a result of the Mount Polley mine disaster. Read a summary of the lawsuits, case by case, by Amnesty International Canada's Business and Human Rights Co-group volunteer and legal expert, Olivia Howard.

Legal news: On March 27, the Federal Crown successfully stayed charges brought forward by Canadian NGO MiningWatch Canada against the Province of British Columbia and Mount Polley Mining Corporation for violations of the Fisheries Act. The Federal Crown did not indicate if or when it would lay charges for the biggest mining spill in Canada’s history. News Release: Over 25,000 Canadians call for justice for those harmed by the Mount Polley mining spill. Nearly three years on, no one has been held accountable. SumOfUs petition. Find our sample tweets here.

Call for Public Inquiry Launched: Today, the University of Victoria’s Environmental Law Centre and Fair Mining Collaborative launched a formal request for the province to establish a Judicial Commission of Public Inquiry into BC’s mining regulations. The Centre's report, Fixing Systemic Failures in BC's Mining Regulation: the Urgent Need for A Judicial Inquiry, outlines the dysfunction of BC's mining regulatory system and need for reform.

Blog: A Water Defender working to protect the lake she loves shares her thoughts on Quesnel Lake in the winter.

Amnesty op-ed in the Tyee: Where's the Will to Protect British Columbians' Rights After Resource Disasters? 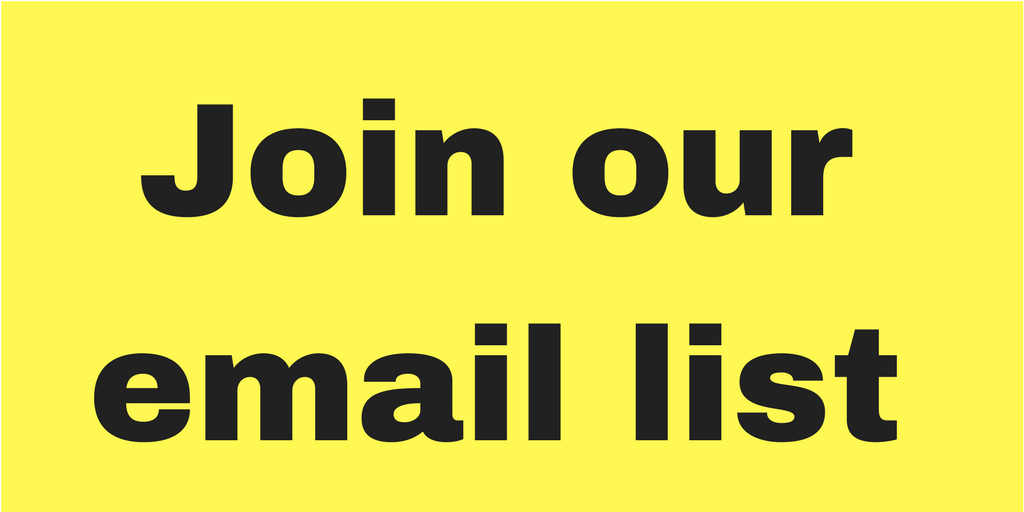