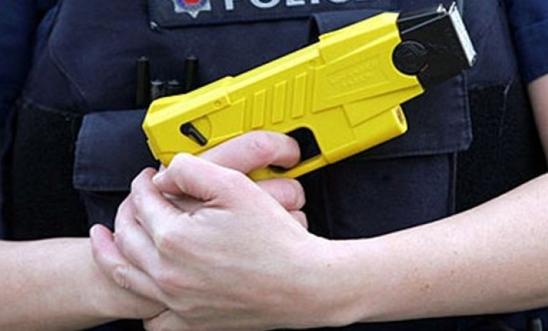 Amnesty International has frequently expressed concern that the use of Conducted Energy Devices (CEDs) such as TASERs may, in some circumstances, be tantamount to torture or ill-treatment. There is concern that there are no consistent and coherent standards applicable to all policing forces across the country.

Canadian Federal Guidelines were developed in October 2010 but are not binding. Amnesty International is calling for these Guidelines to be amended to ensure that CEDs are only used in situations involving an imminent threat of death or serious (potentially life threatening) injury which cannot be contained by other means. There should be a legislative framework for testing and use that includes international human right standards including the Convention against Torture. 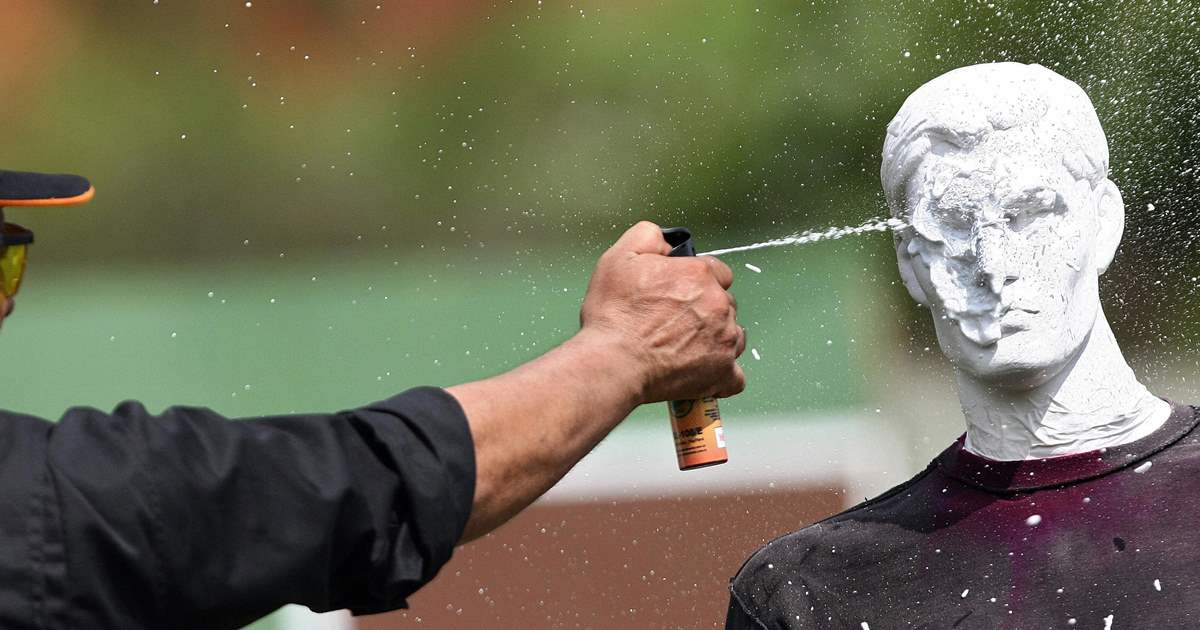 Law enforcement agencies around the world regularly misuse so-called “less-lethal” weapons and equipment for torture and their use can also have deadly consequences.

The human rights impact of less lethal weapons and other law enforcement equipment details the medical and other risks associated with a wide range of weaponry and equipment used in policing, including crowd control during demonstrations, as well as in prisons.

In dozens of countries around the world, we’ve documented how police have misused and abused tear gas, rubber bullets and electric shock equipment, amongst many other dangerous devices, to quell protests and subjugate detainees.

Clearer standards are urgently needed for the selection, testing, use and evaluation of such equipment to ensure its use is in line with international human rights law and standards.