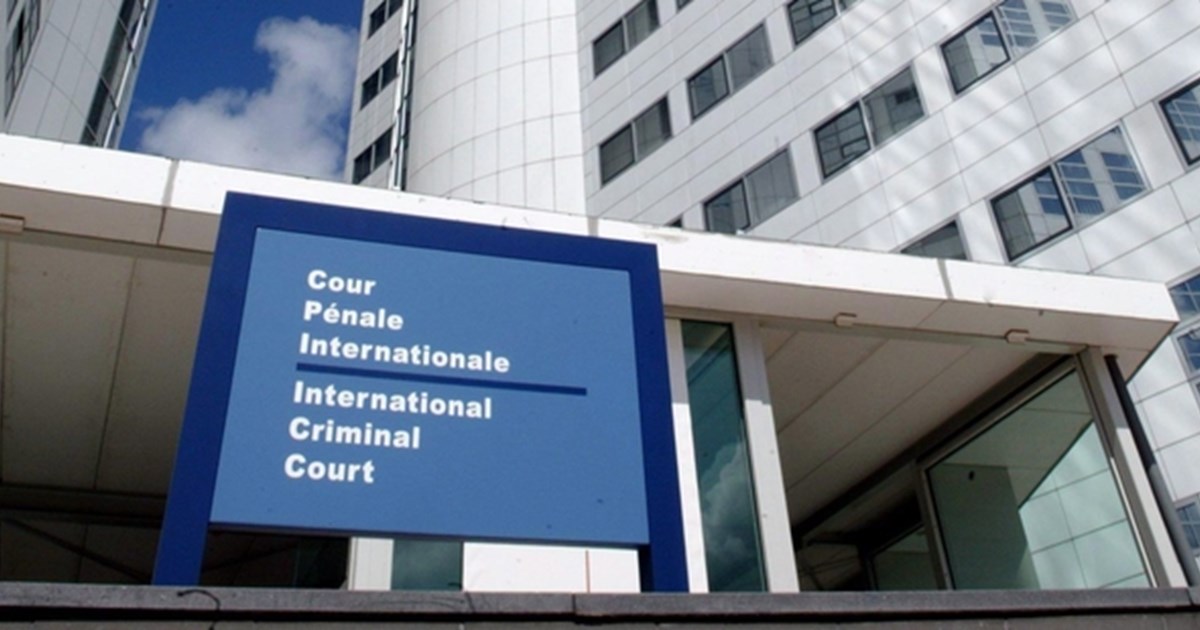 There are many reasons people get away with genocide, torture, disappearances and other grotesque human rights abuses.

But two in particular stand out: a lack of political will to investigate and prosecute people suspected of committing crimes, and weak criminal justice systems.

When the dust settles, it is the victors of any conflict who dole out justice and of course, rarely against themselves. Survivors often face discrimination – such as women raped in war. Sometimes the justice system simply no longer exists, or politicians try to “put the past behind” them with amnesties.

Because of this, unspeakable acts can be seen as an inevitable consequence of conflict, as opposed to bad – and preventable – human decisions.

Over 20 years, Amnesty has helped establish a system of international justice, including:

The challenge now is to ensure that this new international justice system works. 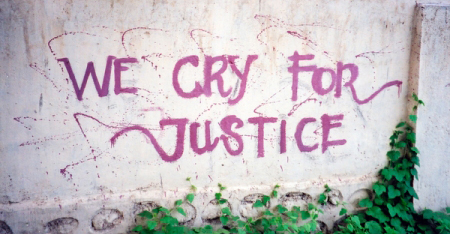 What Amnesty is calling for

There must be no safe havens. Those who commit the worst crimes imaginable, can no longer hide. 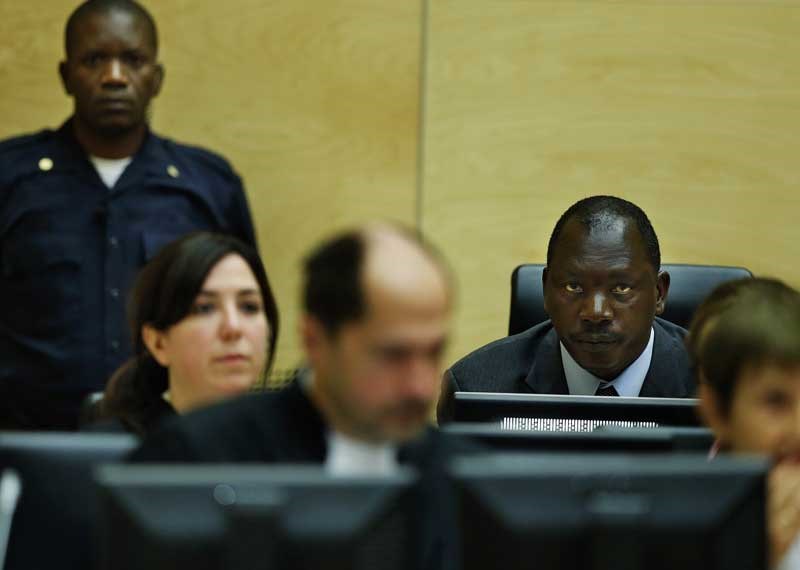 Justice: by investigating all crimes and, when there is sufficient admissible evidence, prosecuting the suspects in fair trials without recourse to the death penalty; or extraditing suspects to states able and willing to do so; and

Truth: by establishing and acknowledging the facts about the crimes; and

Full reparation: by taking effective measures to address the suffering of victims and their families caused by the crimes and to help them rebuild their lives.

The challenges we will confront are significant and the stakes are high. An effective system of international justice could not only mean that victims and their families have access to justice, truth and reparations when these crimes are committed, but also that those planning to commit such crimes may think twice before they act.