ACCOUNTABILITY AND JUSTICE IN ISRAEL, THE OCCUPIED TERRITORIES AND STATE OF PALESTINE 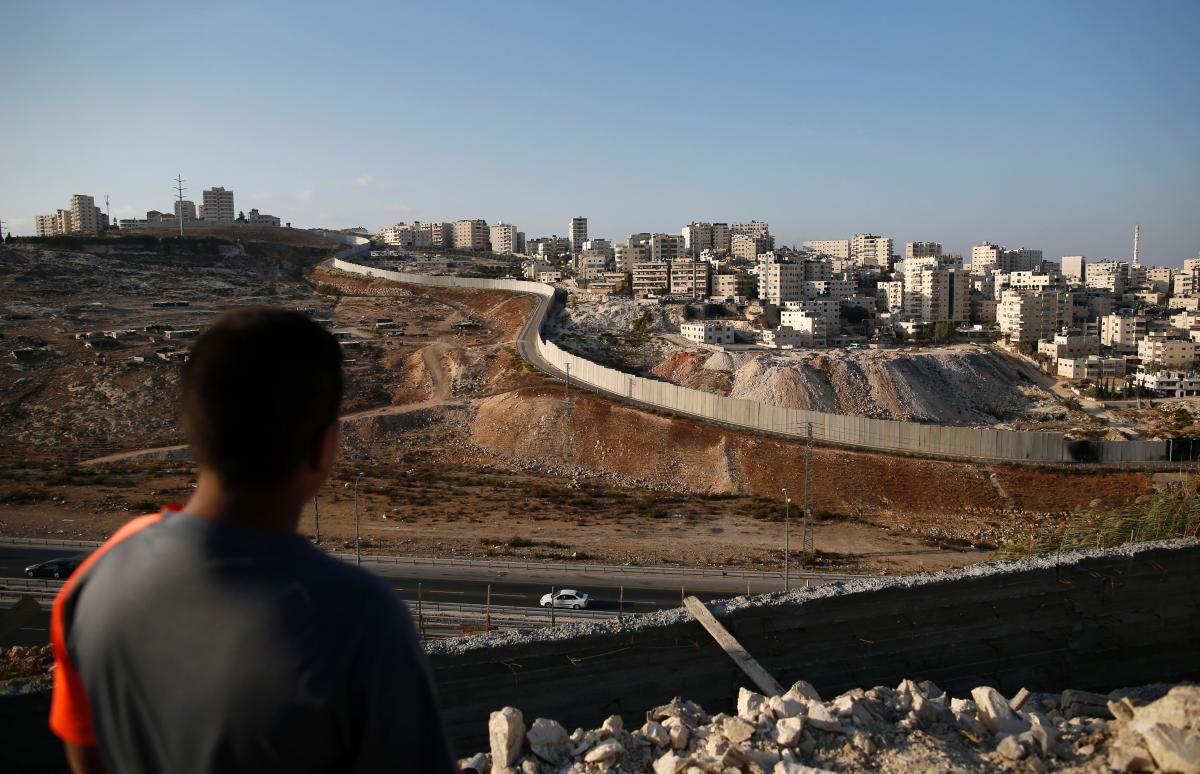 In Israel and the Occupied Territories (OPT), Amnesty has witnessed:

Torture and other ill-treatment of detainees remain rife and are committed with impunity.
The authorities continue to promote illegal settlements in the West Bank, including by attempting to retroactively “legalize” settlements built on private Palestinian land, and severely restrict Palestinians’ freedom of movement, closing some areas after attacks by Palestinians on Israelis.
Israeli forces continue to blockade the Gaza Strip, subjecting its population of 1.9 million to collective punishment, and to demolish homes of Palestinians in the West Bank and of Bedouin villagers in Israel’s Negev/Naqab region, forcibly evicting residents.
The authorities imprison conscientious objectors to military service and detain and deported thousands of asylum-seekers from Africa.

In the State of Palestine, Amnesty has witnessed:

Palestinian authorities in the West Bank and the Hamas de facto administration in the Gaza Strip both continue to restrict freedom of expression, including by arresting and detaining critics and political opponents.They also restrict the right to peaceful assembly and use excessive force to disperse some protests.

Torture and other ill-treatment of detainees remain rife in both Gaza and the West Bank.

Unfair trials of civilians before military courts continue in Gaza; detainees are held without charge or trial in the West Bank.

Courts in Gaza continue to hand down death sentences and Hamas carries out executions.

Canada: Stop supporting Israeli settlements on occupied Palestinian land.
For the last 50 years, Israel has been forcing thousands of Palestinians off their land, occupying and illegally using it to create settlements that exclusively house Jewish Israeli settlers.
We want governments to stop enabling the economy that keeps these illegal settlements growing and fuels the suffering of Palestinians: and you can help.
Call on the Canadian government to ban Israeli settlement goods from entering our markets, and to stop companies based in Canada operating in settlements or trading in their goods - and help put an end to the cycle of violations suffered by Palestinians living under Israel’s occupation.