It’s impossible to be in beautiful, dangerous Honduras without being deeply moved by the courage and big-hearted tenacity of people who risk their lives and freedom to defend human rights.

Their just cause has never left my thoughts since I took part in an Amnesty mission to Honduras last November.

Scarce weeks later, back in Canada, I watched in horror as disturbing images on my social media feed made it clear that the situation for defenders of rights and justice in Honduras had just got much, much worse. 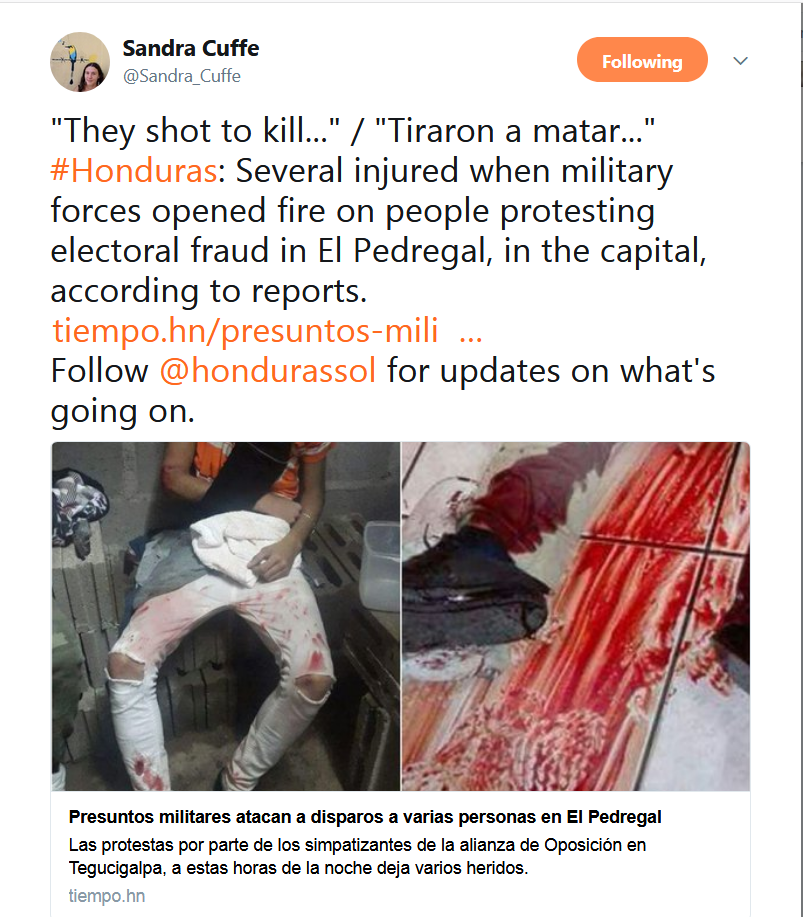 A brutal crackdown was underway to suppress mass protests against presidential elections so rife with “irregularities” that observers from the Organization of American States called for a new vote. 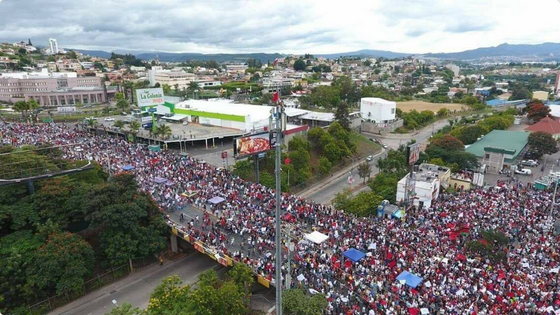 Claiming it was responding to violence and looting, the government of incumbent president Juan Orlando Hernández, named winner of the much-questioned election by a hand-picked electoral commissioner, deployed the army and militarized police to suppress the protests with lethal force. 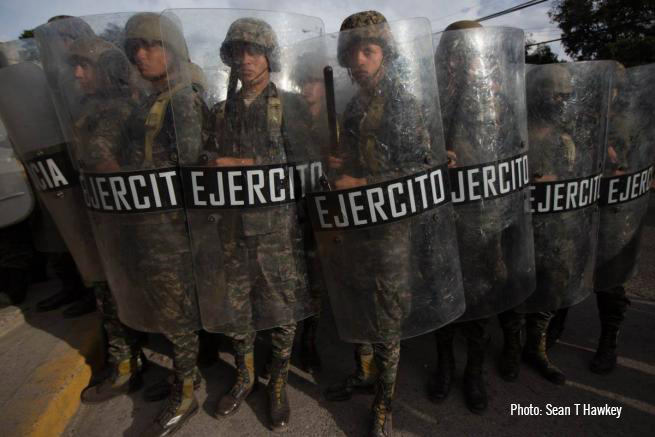 Scores were seriously injured or killed, shot with live ammunition or viciously beaten by state security forces. Journalists and human rights defenders who sought to publicize the crackdown were threatened and attacked. None of the perpetrators of these crimes have been jailed.

In contrast, as the protests continued, more than a thousand people were thrown in jail without due process, some in military detention centres.

Edwin Espinal is one of those people. 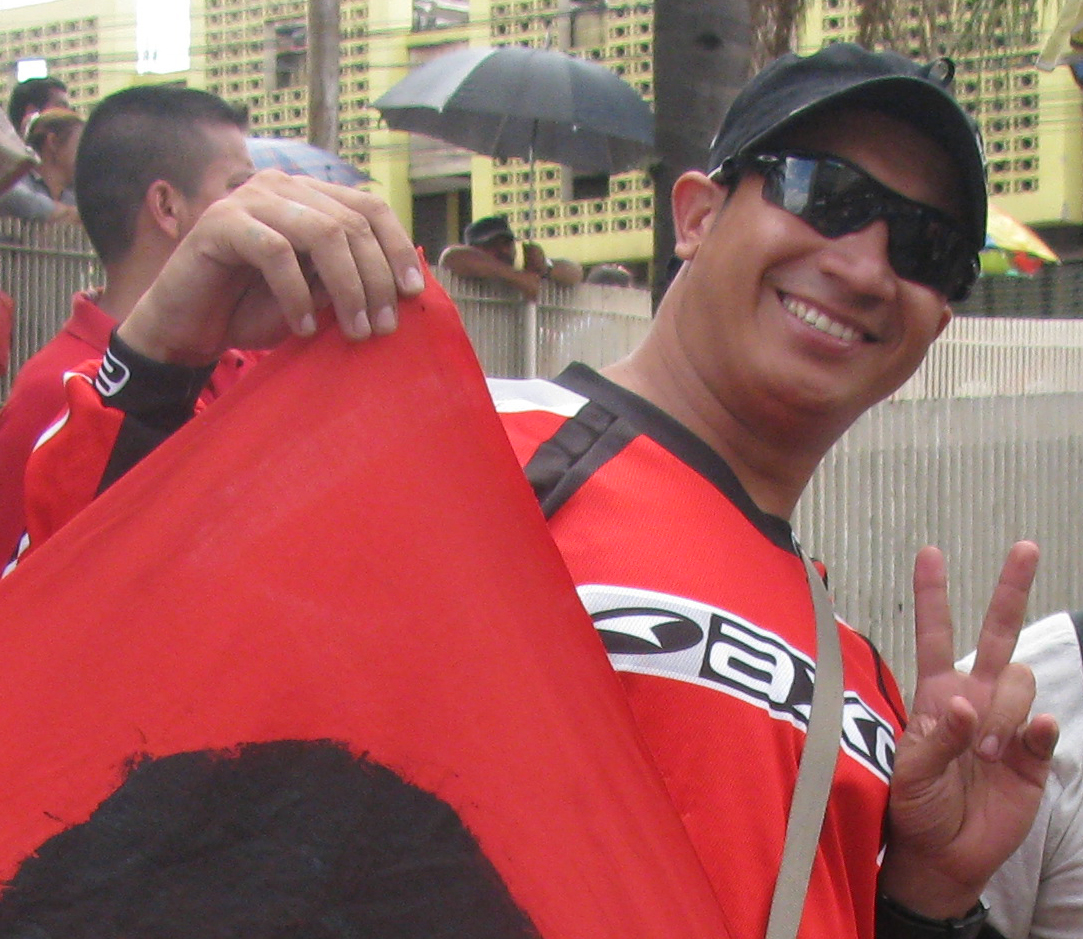 On January 19, days after participating in a post-election protest in Tegucigalpa, Edwin was arrested, and put in solitary confinement for two weeks. “I almost went crazy during those days,” Edwin told our researcher after she managed to visit him months later.

Of grave concern are multiple, serious violations of Edwin’s right to defend himself against charges so serious they carry a combined minimum sentence of 12 years imprisonment. Charges the authorities have failed to substantiate, while they order Edwin imprisoned without trial in a Kafkaesque nightmare. 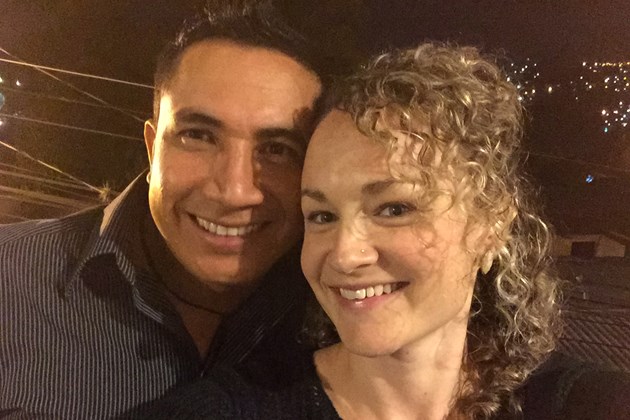 Like others arrested during the protests, Edwin has limited communication with his family, including his partner Karen Spring, a Canadian human rights advocate from Elmvale, Ontario, who has worked in Honduras for almost a decade.

Amongst the many things that cause Karen anguish are horrific prison conditions, without adequate food or water.

“Every single day that passes and Edwin remains in a maximum security prison, his physical, emotional, and mental health deteriorates,” Karen told me in an email from Honduras following a short visit to the prison.

Karen points to Edwin’s legitimate social activism as the “crime” for which he is being punished. A known member of a pro-democracy movement of grassroots organizations that formed to resist the devastating impacts of a military coup in 2009, Edwin has protested violence, injustice and corruption for years, including construction of the controversial Agua Zarca dam project opposed by murdered Indigenous leader Berta Cáceres and her organization COPINH. 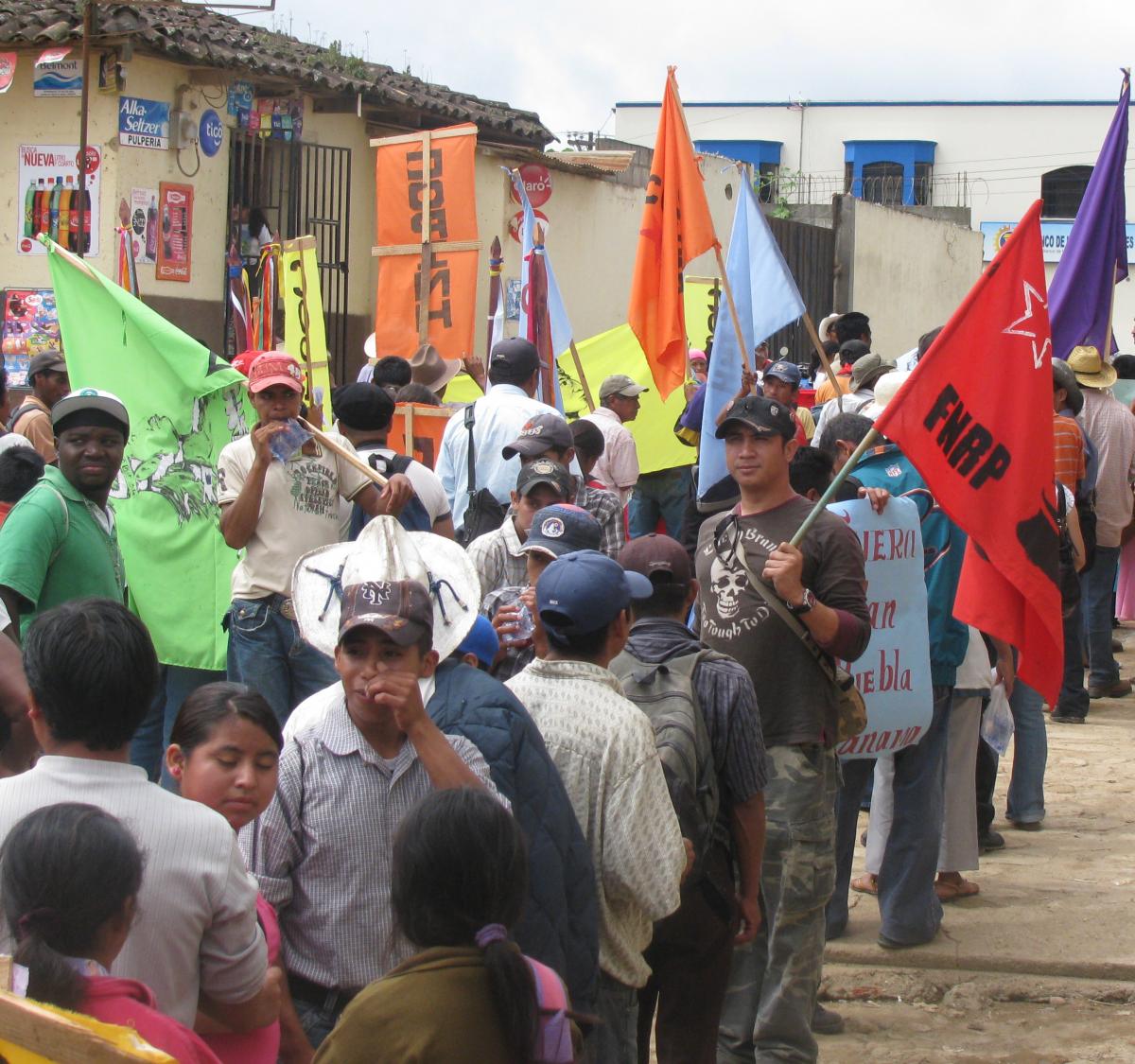 Detentions and unsubstantiated criminal charges against protestors like Edwin in Honduras are aimed at silencing them and dissuading others from raising their voices. That is the conclusion of Amnesty’s latest report, Protest Prohibited.

What is vital now is that we do not remain silent, especially since Canada’s commercial relationship with Honduras creates opportunities and obligations to press for human rights guarantees.

“Expressions of concern from Canadians to both Honduran and Canadian authorities make it known that throwing people in jail without due process cannot be tolerated,” says Karen.

I couldn’t agree more. That’s why I’ve signed our action for Edwin and the right to peaceful protest for justice in Honduras.

Will you speak up too?